The Interactive Games and Entertainment Association has responded strongly to a series of articles across News Corp publications about children and videogame addiction.
Chris Button 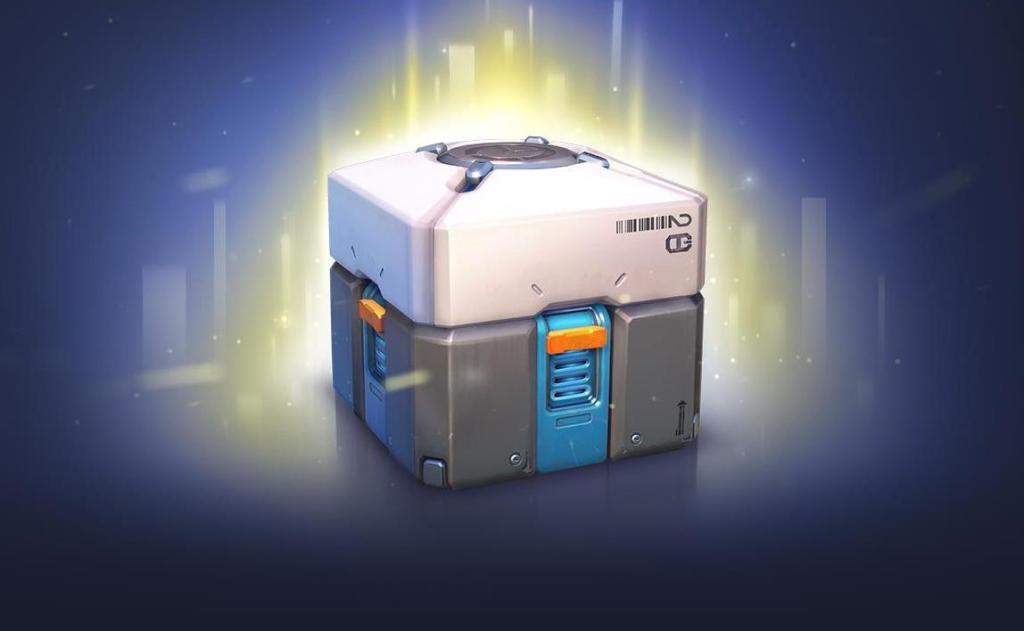 The Interactive Games and Entertainment Association (IGEA), Australia and New Zealand’s peak body for the videogame industry, has responded strongly to a series of articles across News Corp Australia’s publications about children and videogame addiction.

Similar to the ABC’s Four Corners story last May, the recent News Corp articles cover topics including videogame and technology addiction, microtransactions, and loot boxes among popular online games such as Fortnite and Roblox. Where the News Corp coverage differs is in its specific focus on children, particularly in relation to claims of teenagers turning into ‘violent criminals’ to fuel their addiction.

‘It is again disappointing to see a conflation of issues pertaining to video games reported in national syndicated newspapers over the weekend,’ a statement from IGEA begins.

‘Missing from the reporting is the fact that Australia’s National Classification Scheme, alongside all of the major platforms where games are distributed, provide consumer advice regarding both the content of a game and the availability of in-game items for purchase.’

What IGEA refers to is that under Australian Classification, videogames containing additional purchase elements are marked as such alongside their assigned rating. The popular soccer series FIFA, for example, features a game mode called Ultimate Team which allows players to purchase random-chance digital card packs to field a team with, and is labelled with an ‘in-game purchases’ notice as part of its classification.

One point of contention surrounds IGEA’s insistence that ‘loot boxes are not gambling’, pointing to the 2018 Senate Inquiry into the matter to back up the point. However, as reported by Alex Walker for Kotaku Australia at the time, general consensus among politicians was not reached, and further research into loot boxes and gambling was recommended. Since then, various studies have shown some links between loot boxes and problem gambling behaviour. Countries like Belgium and Germany are among nations taking action against loot boxes, with some assigning 18+ ratings to videogames including the chance-based monetisation technique.

IGEA concluded its statement with an acknowledgement some people do encounter issues with playing videogames, without specifically referring to addiction–which, as ScreenHub’s Jini Maxwell discussed, is a highly controversial topic among experts.

Read: Sometimes videogames are bad, and we should say it

‘Like any other activity, video gaming can be taken to an extreme. We acknowledge that there may be people, including children, who are experiencing an unhealthy relationship with game play and we strongly recommend they seek professional help from a qualified medical practitioner.’

As sensationalist as the News Corp articles may be, and as much as they may not explore other underlying issues contributing to behavioural issues, the lingering behemoth of loot boxes and in-game monetisation continues to cause controversy.

To quote Maxwell on the problematic elements of a medium beloved by many, ‘sometimes videogames are bad, and we should say it.’