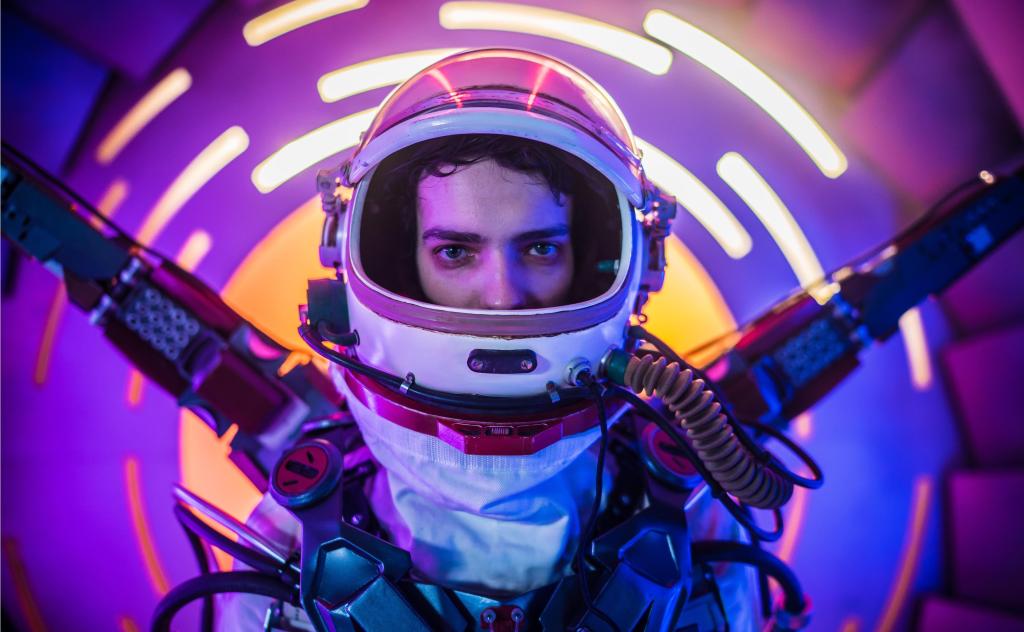 Life behind a screen. Still from sci-fi thriller 2067 which will open Adelaide Film Festival. Courtesy AFF.

The view from the rest of the world has Australia with the virus under control. Screen production from established players continues, albeit with restrictions and state support, but all fingers and toes are crossed the bubble won’t burst.

As Jungle Entertainment CEO Jason Burrows told Deadline Hollywood this week, ‘At the moment we’ve got new film and TV production incentives that add up to 30% of qualifying Australian expenditure. We’ve got a very competitive exchange rate now. We’ve got very, very low COVID-19 cases in New South Wales. We’ve also got very film-friendly regulations, and we have world-class infrastructure, studios and talent. We’ve got more talent home now than we’ve ever had, obviously, because COVID has been so terrible in a number of territories, including the U.S.’

It seems impossible to imagine a world in which we can’t share news on Facebook, but after lobbying from the Murdoch press and Nine newspapers, the government is introducing legislation to force Google and Facebook to pay for journalism. On one level this makes sense. The Australian Competition and Consumer Commission (ACCC) has drawn up the rules to “level the playing field” between the tech giants and publishers who are struggling due to lost advertising revenue.

But the social media network said that if the proposed legislation becomes law it will stop Australians from sharing news on Facebook and its subsidiary Instagram. They’re standing their ground. As Mike Seccomb argued on a recent episode of Schwartz Media’s 7am Podcast episode: 5 Reasons Facebook is ditching news, this has happened already in Spain, and the results were less news consumed, fewer sources used, and the death of smaller media players.

For a good backgrounder on this and its implications see the Saturday Paper’s ‘The next fight with Google and Facebook’. Or see how the BBC sees it from the other side of the world.

The thirteen feature film projects selected to participate in the maiden year of Attagirl – a lab dedicated to creating production and distribution pathways for feature films by female and non-binary creative teams includes the following Australian projects: