PlayStation stores for PS3 and Vita saved by public outcry

'It’s clear that we made the wrong decision here,' Sony admitted on a PlayStation blog.
Jini Maxwell 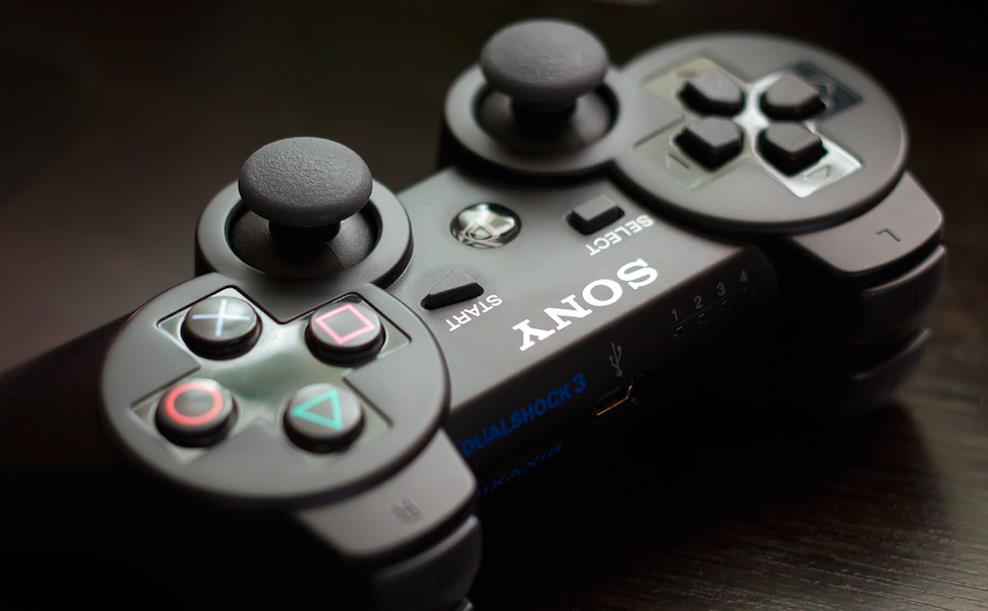 In March, Sony announced through a blog post that from 2 July 2021 onwards, the PlayStation store would no longer be accessible through PlayStation 3 consoles. Just a month later on 27 August, the store were destined to shutter for PSP and PS Vita.

In a recent announcement on the PlayStation blog, however, President and CEO Jim Ryan confessed that the company made a mistake, underestimating the number of customers who are passionate about their older consoles. As a result, the PS3 and PS Vita stores have received a reprieve: ‘it’s clear that we made the wrong decision here,’ the announcement read.

This reversal didn’t save the PSP store however, which is still slated for closure on 27 August. But for videogame preservation (and the love of classic titles), this is still a significant win.

The statement explained that the initial decision had been motivated by ‘commerce support challenges for older devices,’ and a desire to focus resources on newer consoles with a more active player base. As sales numbers for the PS5 continue to rise (for those who can get them despite international shortages) since its release in November 2020, this seems on its face like a logical call. But the decision immediately raised outcry about the sheer number of titles that would no longer be playable if these stores were closed.

Over 2000 digital-only titles would no longer be available for purchase on Playstation after the stores’ closures, and 138 of those games would cease to exist anywhere. This staggering number doesn’t even take into account downloadable content that would have been lost to time.

In 2017, Jim Ryan (then Sony’s Global Sales Chief) expressed his skepticism regarding PlayStation’s back catalogue to Time Magazine. Regarding the ability to play older titles on contemporary consoles, he said: “When we’ve dabbled with backwards compatibility, I can say it is one of those features that is much requested, but not actually used much… That, and I was at a Gran Turismo event recently where they had PS1, PS2, PS3 and PS4 games, and the PS1 and the PS2 games, they looked ancient, like why would anybody play this?”

READ: Collecting the history of videogames

But after the widespread backlash of the store decision, Sony have committed to keeping digital storefronts available to PS3 and PS Vita users: ‘We see now that many of you are incredibly passionate about being able to continue purchasing classic games on PS3 and PS Vita for the foreseeable future, so I’m glad we were able to find a solution to continue operations,’ the statement read.

It continued: ‘I’m glad that we can keep this piece of our history alive for gamers to enjoy, while we continue to create cutting-edge new game worlds for PS4, PS5, and the next generation of VR.’