Jurassic World: Dominion makes double its budget in week one 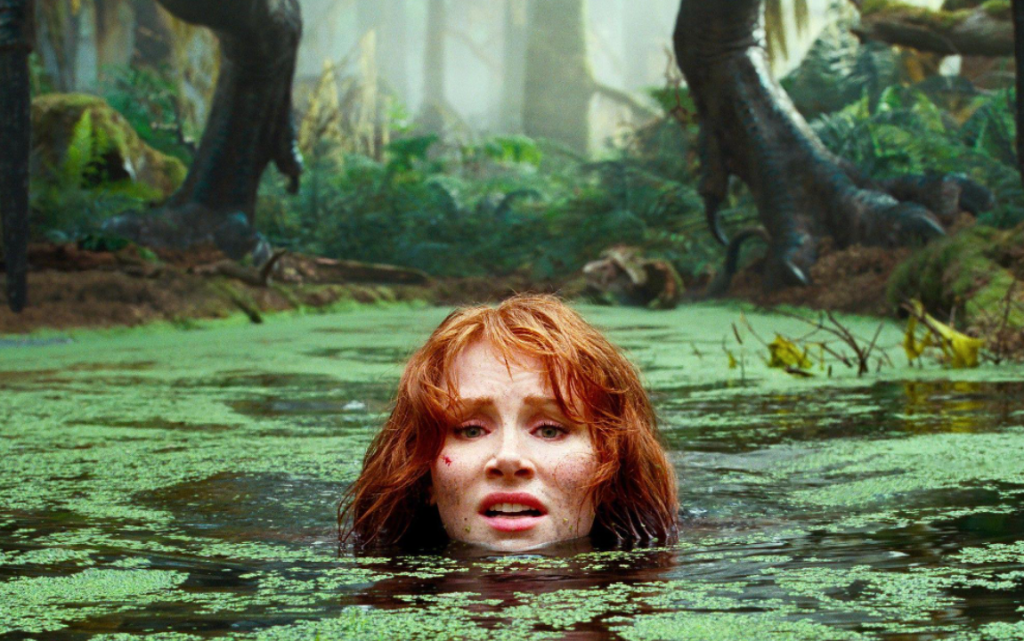 Jurassic World has left the competition trying to keep its head above water. Image: Universal Pictures.

Jurassic World: Dominion dropped its leathery monsters onto the world market this weekend, to make $12.12m in our cinemas. There is something about that numerical zone because Top Gun: Maverick launched with $13.8m, while Dr Strange in the Multiverse of Madness kicked off with $14.53m. The Batman sauntered in with $11.54m.

But these small(ish) differences increase week by week. Top Gun: Maverick has made $45.5m in three weeks, so it is still top of the heap compared to the others.

Jurassic World: Dominion made $204m in the US from 4,676 screens and $350m internationally to top out at $558m in total. The estimated budget is $265m, so it has almost doubled that in week one – $75m of which comes from China, after a long drought in that market by the largest and flashiest US films.

The UK has yet to launch Jurassic World: Dominion, so Top Gun: Maverick is still on top with a weekend gross of $10m in week-three. It has made around $70m altogether, which is almost the same as Dr Strange in the Multiverse of Madness in its first three weeks at the time.

Read: How to Please a Woman review: sex work comedy with ups and downs

How does the much-anticipated Drover’s Wife compare with other films which the audience will see as Indigenous-themed over the last 20 years? I have compiled a list and corrected the numbers for inflation; I have included films by non-Indigenous directors. With some distance to go, The Drover’s Wife, with $1.28m, is ahead of The Tracker, Mad Bastards, Here I Am, Toomelah, Mystery Road, Satellite Boy, Charlie’s Country and Goldstone.

The reputation of many of these films has nothing to do with their box office success.

Next up is Lightyear from Walt Disney, in a useless time for Australian exhibitors though it will do better in the US summer. Also launched is Men, a horror film from Alex Garland, the novelist and screenwriter turned director, whose films Ex Machina and Annihilation are superb exercises in style and genre.