Indie game developers rally behind Palestine with a fundraising bundle

Submissions are open for the Indie Bundle for Palestinian Aid on itch.io. This fundraising effort is the indie games community’s solidarity action with Palestine.
Jini Maxwell 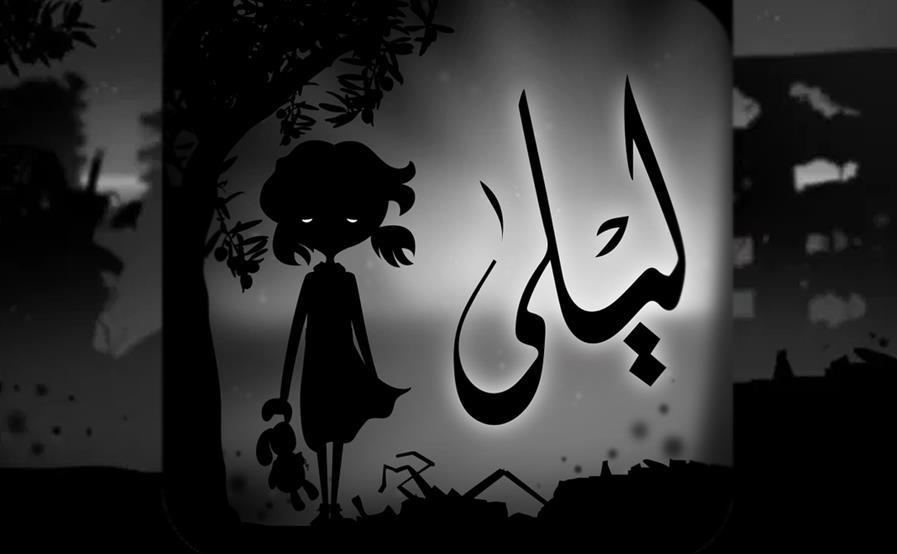 Liyla and the Shadows of War is based on the real-life experiences of Palestinians during the 2014 war.

Game developers are showing their support for Palestine through the upcoming Indie Bundle for Palestinian aid. The bundle has already collected over 700 games, and is still open for submission. The fundraising effort began in response to the recent 11 days of Israeli rocket attacks on Gaza which left 253 Palestinians dead, 28,000 injured, and as many as 58,000 displaced.

According to organiser Alanna Linayre, the Indie Bundle for Palestinian Aid currently includes over 700 games. The bundle is built around the game Liyla and the Shadows of War by Palestinian game developer Rasheed Abueideh, which tells a story of a little girl who lives in Gaza during the war in 2014 in which 1,462 Palestinian civilians died, including 495 children. Released in 2016, Liyla and the Shadows of War was showcased at A MAZE in Berlin, IndieCade in Europe, garnering several award nominations including a win in Excellence in Storytelling at the International Mobile Gaming Awards Middle East- North Africa.

Foregrounding the creative work of Palestinian game developers was important to the organisers of the bundle. In the bundle announcement, Linayre said: ‘We pour our life experiences into our games and share a piece of ourselves with the world. Palestinian game developers are no different in this aspect, but have the added challenges of limited access to basic services, like clean water, electricity, medical care, and food security. They live under Israeli authority that discriminates and subjugates Palestinians to the point of persecution and apartheid, simply for being Palestinian. Furthermore, they develop games without all the resources that come with being in a western hub for game development.’

She described the bundle as being a gesture of solidarity: ‘By existing, it proves that as a collective, we are a formidable force of good, more than willing to volunteer our talents and creations to help others.’

Would you like to join a massive bundle fundraising for medical and food assistance for Palestine? Submit your game here: https://t.co/ZJ5LYkKRat #FreePalestine #IndieGameDev

The bundle will sell for pay-what-you want with a minimum price of US$5, with all proceed going to the United Nations Relief and Works Agency (UNRWA), who deliver emergency assistance to Palestinian refugees in Gaza in the form of food assistance, emergency education, and health interventions, including psychological intervention for traumatised children. Organisers are currently accepting submissions of ‘any project with an itch.io page,’ with a particular emphasis on commercial work.

This fundraising effort follows the model of the extremely successful of itch.io’s ‘Bundle for Racial Justice and Equality,’ which raised $8.15 million dollars for the NAACP Legal Defence and Educational Fund and Community Bail Fund in June 2020. For a minimum donation of $5USD, the Bundle offered 1,741 items from the 1,391 creators, with offerings ranging from game development assets, zines, and ebooks, to popular indie games like Nuclear Throne, Overland, and Night in the Woods.

READ: An Itch for democratic distribution

The Indie Bundle for Palestinian Aid has been met with support across the indie community, as evidenced by the number of game developers who have already submitted their work. Game developer Rami Ismail, an outspoken supporter of Palestine, and a proponent of Abueideh’s work in particular, quickly shared the effort with his sizeable following:

If you’re a game developer, and you want to support the rebuilding of Palestine & humanitarian aid for families torn apart after the recent bombardments, here’s one way you could help. Please add your games, and if you can not, RT to spread the word.https://t.co/5CVJuUmOIP