An intermission is all that stands in the way of overseas films maximising their potential in the Indian sub-continent.
Daksh Tyagi
[This is archived content and may not display in the originally intended format.] 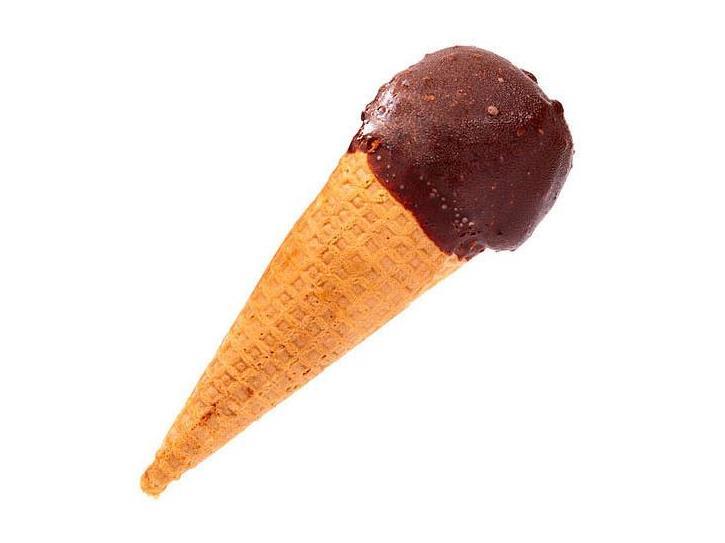 If you ever get the opportunity to watch a western film in a cinema in Mumbai, you will discover, as I did, during Nicholas Winding Refn’s Drive, the film will be paused, in the middle of a scene, before the story reaches its midpoint.

During a screening of Drive, the projectionist decided to pause the film, while Ryan Gosling, who has precious little to say, was in the middle of his dialogue. The frustrating part was that I had really enjoyed the film up to this point, but I had to wait for twenty minutes to hear the end of that statement, which was, just one word.

There’s something the distribution executives did not take into account: That their film will be watched in two halves. That the first will include an inciting incident, first plot point, and as the story builds, it’ll be stopped randomly in the middle of a scene. And that to make things more interesting, in the last half, the midpoint will occur within the first five minutes, losing all its importance. Stripped down to a mere plot twist. Within twenty minutes the story will shift to the third act. And before the man in the front row is through with his popcorn, the film will end, leaving him unsatisfied.

Now, this intermission seems like a normal twenty-minute break, but I have often observed that this point contributes to the film’s box office success or failure.

After the second half of Drive, I asked the projectionist about the logic of stopping the film, at the forty-eighth minute, between a scene, and in the middle of a dialogue. Here’s the logic that he passed on. The film is around ninety minutes long. If he lets the audience watch the midpoint in the first half, that leaves just under thirty minutes, and the audience are not going to feel like they got their money’s worth. It’s not the projectionist’s fault for splitting the film into two unstructured halves. After all, he has logic.

Here’s the problem. The structure of an Indian film is usually divided into two, hour-long episodes, split by a twenty-minute break. But these are not just any episodes. The first is the pilot followed by the second – the finale. That’s how it works. Simple.

Indian filmmakers and producers are tasked with this crazy responsibility to throw everything they have in the first half to get the audience attention, more importantly for them to not escape the premises during the intermission, and then top it in the last half.

Overseas films are not made with the same structure in mind. And that is one of the biggest reasons why foreign films have failed to grab an enormous audience base. Some films do well, yes. But even for them, there is a bigger market, which is being overlooked because of this (what television executives refer to as) placement issue.

Indian audiences, like the world over, rely hugely on word of mouth to catch a film in cinemas. But there is a different terminology for this kind of marketing. The verdict of a film is not wholly based on the quality of the story, plot, etc. but on the two halves. If the first half is bad and the second half is good, moviegoers will still recommend it to their friend and family, making it clear that the second half is enjoyable. They analyze halves, not the film. And more often than not, I have observed that this is actually a good review. There are numerous examples of this. But let’s talk about the solution.

What a lot of overseas producers and distributors miss is that the traditional three-act structure does not hold up if you have an interval in the middle. Obviously, the solution is not to alter the film. That would be illogical. But negotiating the release, in a way that the intermission does not hurt the film, will help it have a larger reach. For example, a film like Lincoln, which is a three-hour film, an intermission helps, because the audience is accustomed to it for a longer film. But a film like drive should not have an intermission: It will drastically reduce the film’s box office collections.

And it’s not impossible. In 2010, one of the leading Indian actor/producer Aamir Khan, helped the box office revenue of his film ‘Dhobi Ghat’ by not having an interval in the middle of the film because its running time was under 100 minutes. Also, if Bollywood films can run with an intermission abroad, they can accommodate a more apt screening arrangement for their foreign partners.

Foreign films releasing in India can maximize their potential by catering to 1.2 billion prospective viewers, by addressing this small, twenty minute break, the roadblock, which studio executives have overlooked over the years.

Daksh Tyagi is an Indian filmmaker, who currently resides in Sydney.