Offering millions in funding to WA productions, this is the film body’s first production round for the 2021-2 financial year.
Jini Maxwell 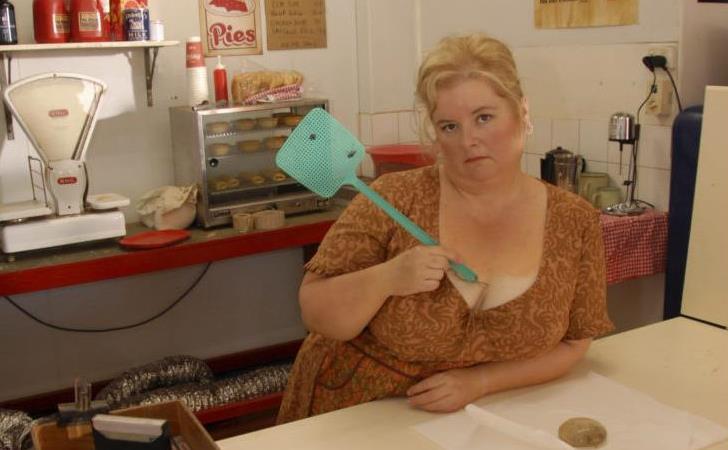 In order to be eligible, projects must reach Screenwest’s standard to qualify as Western Australian content. Eligible projects must reach the 10-point mark, with points awarded for the inclusion of Western Australians in key roles in the crew, including producer, post-production, director, writer and editor roles, as well as the inclusion of WA production companies, copyright being owned by a WA company, or the production taking place in an identifiably WA setting.

Applications are open now until 16 August.

Producers and/or production companies can for up to $800,000 in any one financial year through the Documentary Production Fund.

If an applicant has reached this cap, they are still eligible to access further production funding from The Scripted and Footloose Production Funds, Special initiatives and On Demand Content funding to total the $1.2million financial year cap per production company.

Qualifying scripted projects can apply for Base Funding of up to $600,000. They may also top this amount up with additional funds through Incentive Funding.

The Footloose Production Fund is designed to help secure high profile, market driven, local, national and international footloose, scripted screen productions to Western Australia. This production round emphasises the importance of showcasing local stories, locations and/or culture to an international audience, and to assist in the development of the Western Australian screen sector.

Applications for Documentary, Scripted and Footloose Production Rounds are open at Screenwest until 16 August 2021, 5:00pm AWST.

The full guidelines, application materials and eligibility criteria for each funding program are available on the Production Funding page of the Screenwest website.