In another coup for Queensland, the state will host the star-studded fantasy adventure comedy feature 'The Portable Door' featuring Sam Neill as a shape-shifting goblin.
Chris Button 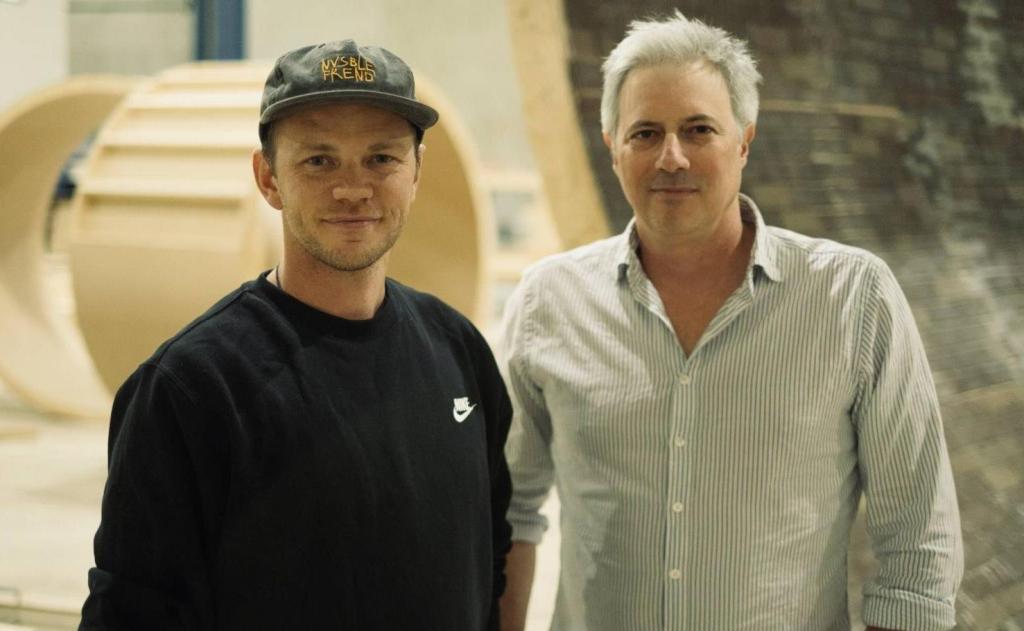 In another coup for Queensland’s burgeoning screen industry, the sunshine state will see the star-studded fantasy adventure comedy feature film The Portable Door shoot at the Gold Coast’s Pinnacle Studios.

Based on the eponymous seven-book series by English author Tom Holt, The Portable Door centres on a university drop-out who discovers his new employer is a front for a sinister organisation.

The Portable Door is another project secured by the Queensland Government via Screen Queensland’s Production Attraction Strategy, following the recent announcement of Netflix’s Jessica Watson biopic, which will also film throughout the state. It’s expected production of The Portable Door will generate $15 million towards the state’s economy and create 200 jobs in the process.

Read: Screen Queensland polishing up the go button after lockdown

‘Leon Ford’s wonderful script has helped us attract an amazing cast and creative team led by our exceptional director, Jeffery Walker,’ Fellman said. ‘Lisa, Blanca and I are all deeply grateful for the support of Screen Queensland, which extends right back to the start of development.’

‘[Screen Queensland has] been a critical partner in helping us bring to the screen, what we promise will be a wildly entertaining film that showcases our extraordinary local talent and finds its own unique place within the incredible world of The Jim Henson Company.’

Queensland Premier Annastacia Palaszczuk emphasised how significant it is for the state to have multiple Queensland-based creatives working with The Jim Henson Company on a major production.

‘This is what it means to have a mature and booming screen industry in this state, with Queensland creatives at the helm, working in partnership with global production companies to make films for an international market,’ Palaszczuk said.

‘The Portable Door is another major boost for the Gold Coast, which is a hive of film and TV activity right now with Ron Howard’s Thirteen Lives in production, The Wilds Season 2 filming at Village Roadshow Studios and Fremantle’s Taylor’s Island also filming on the Gold Coast in the near future.’

After more than six years in development, those involved are thrilled to enter production on The Portable Door, as pointed out by Screen Queensland CEO Kylie Munnich.

‘The Portable Door has been a true labour of love for Brisbane-based producer Todd Fellman, whose production company Story Bridge Films boasts a long line of feature credits, many of which have been supported by Screen Queensland,’ Munnich said.

‘Todd has worked hard over many years as a Queensland-based producer and it’s encouraging to see him team up with The Jim Henson Company to make this epic feature film, set in a timeless world with a dazzling array of fantastical characters including Sam Neill as a shape-shifting goblin.’