The trailer for Elvis, starring Austin Butler and Tom Hanks, has landed – so how does it look?
Silvi Vann-Wall 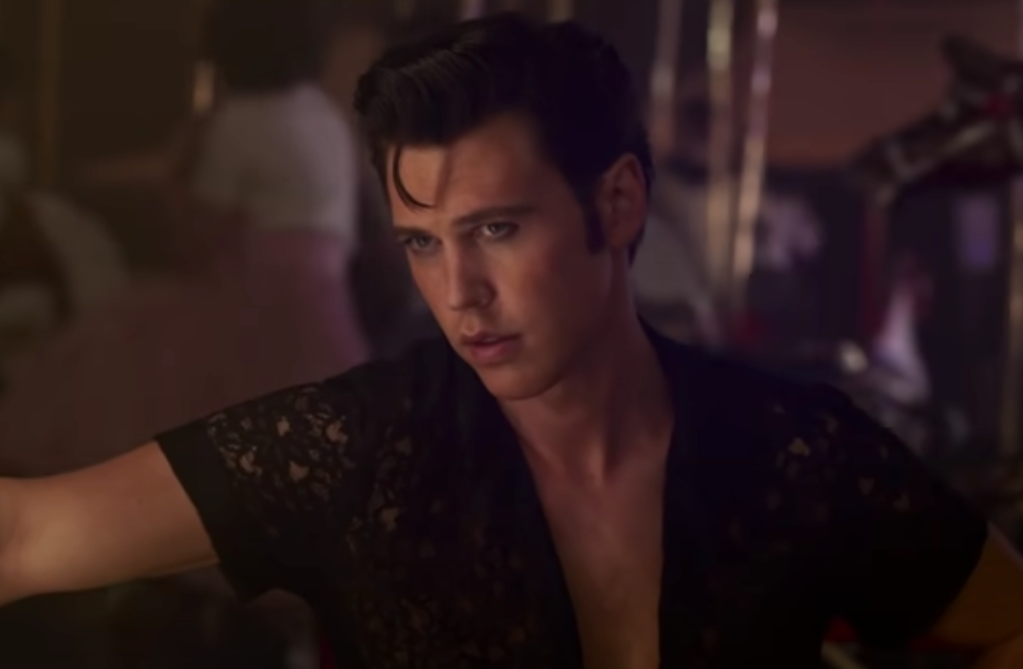 Elvis has entered the building with a new trailer. Image: Warner Bros. Pictures

The first trailer has dropped for Baz Luhrmann’s new biopic about the king of rock ‘n’ roll – a film which is aptly named Elvis.

The Australian director has been teasing the film for a while now, with only vague images and a 15-second preview to go on until now.

Going by the trailer, the film will cover the majority of Elvis Presley’s life, from his humble beginnings in Mississippi, right through to his death at Graceland. It also delivers those Luhrmann signature dishes: lush sets, detailed costumes, over-the-top performances, and colour – lots and lots of colour.

Check it out below:

Luhrmann and Elvis star Austin Butler have also released a Q&A about the film via Twitter Movies. In the interview, the director talks about why the film has been tagged with ‘TCB’ – which stands for ‘Taking Care of Business’, one of Elvis’ catchphrases. The central conflict of the film sounds like it will be one between music as an artform versus music as a business.

Fans are reacting positively to the trailer so far, particularly in response to the performances of Tom Hanks (as Elvis’ manager Colonel Tom Parker) and Austin Butler. There’s also been a bit of uproar about the inclusion of the Captain Marvel comics, one of Elvis’ first loves and a big influence for him and the way he would later dress for stage shows.

Of course, for some moviegoers, the film will never live up to the hype, or perhaps it’s doomed to be overshadowed by its predecessors. This isn’t the first film about Elvis, after all.

Elvis will be in Australian cinemas from 23 June 2022.