A 15 second teaser shows us Baz Luhrmann taking care of business in what promises to be a dazzling film.
Silvi Vann-Wall 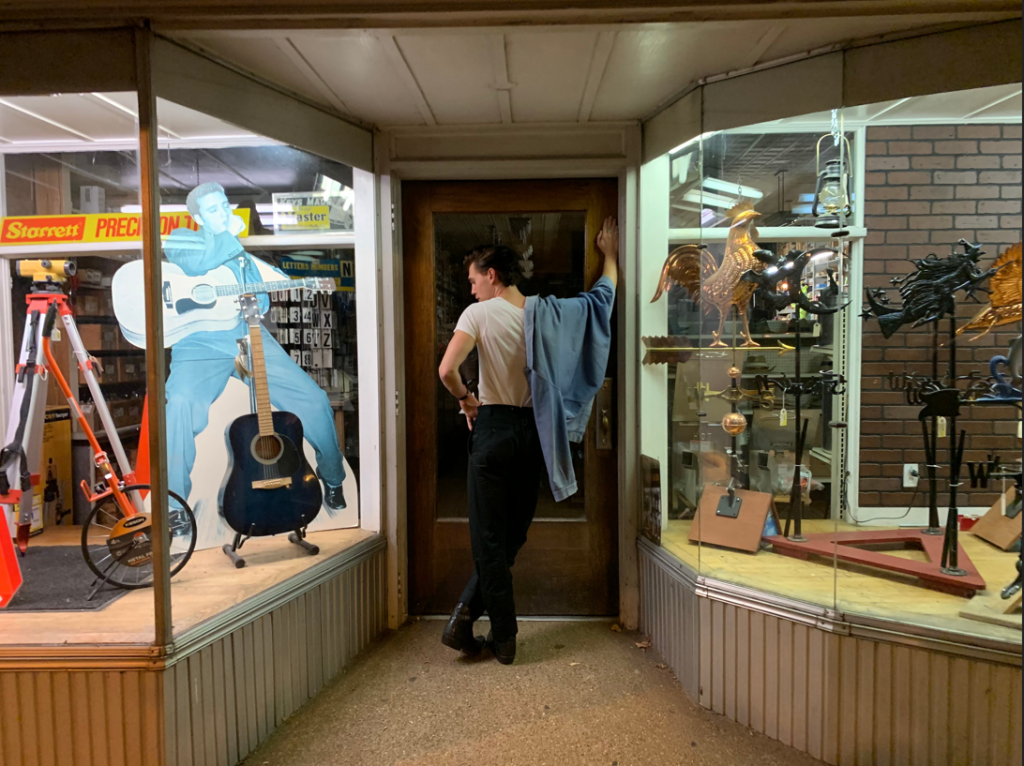 The 15 second video shows relative newcomer Austin Butler (Once Upon a Time in Hollywood) as rock ‘n roll icon Elvis Presley, performing for ecstatic crowds and proclaiming: ‘Just gotta make the most of it while I can. This whole thing could be over in a flash’.

If this footage is anything to go by, we’re definitely in for a typically Luhrmann-esque rollercoaster ride of lights, colours, and operatic drama.

Read: Best, Worst and Most Bizarre film and TV of 2021, according to our critics

The director’s tweet also reveals that the full trailer will be released on Thursday – so keen fans can set their reminders now.

The biopic has been in the works since 2014, and will be Luhrmann’s first project since The Great Gatsby – which was aesthetically pleasing but garnered mix reviews.

Luhrmann wrote the screenplay with Moulin Rouge! cowriter Craig Pearce, in addition to Sam Bromell and Jeremy Doner. The narrative will focus on the life and career of Elvis Presley, and is set to include many a cameo from his legendary influences and inspirations.

Elvis will arrive in cinemas on 24 June.