Round two of Film Lab proves that the SA sector is determined to reactivate its low budget approach to feature teams.
David Tiley 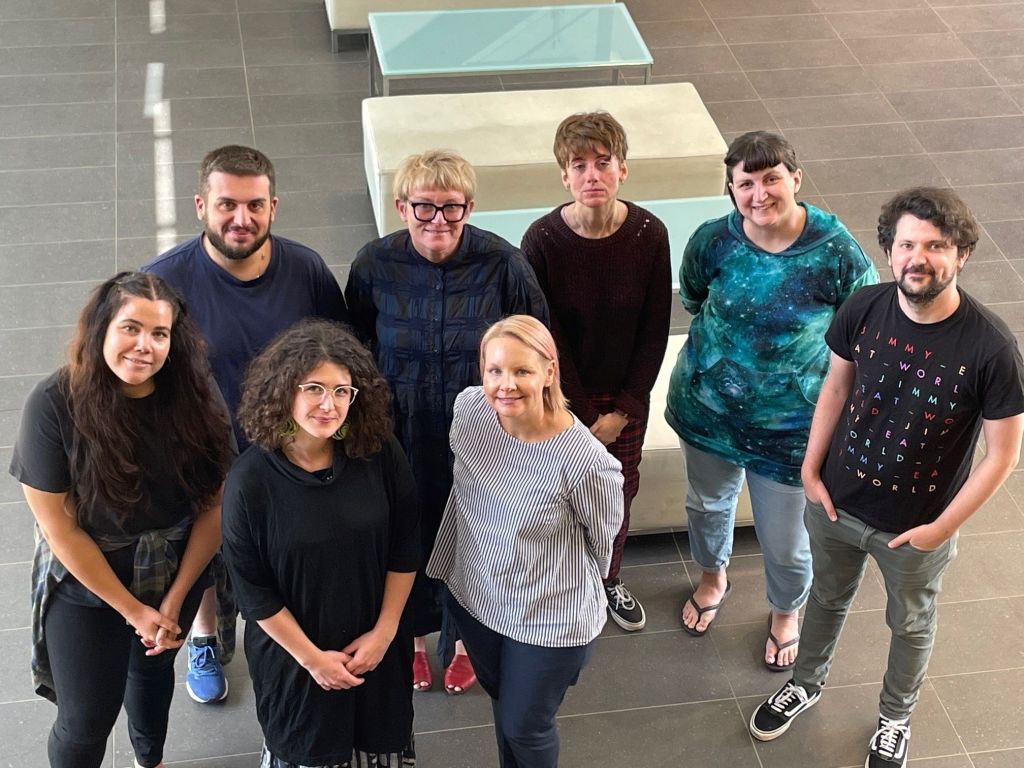 The first group of FllmLab: New Voices teams are now deep in development with heads full of characters

This time, the program is crafted to ensure the inclusion of First Nations filmmakers, building on the commitment to diversity baked into round one.

According to the announcement

As part of the SAFC’s mission to boost diversity in the South Australian screen industry and the Adelaide Film Festival’s commitment to developing, supporting and engaging a robust and diverse South Australian filmmaking community, at least one member of every filmmaking team – producer, writer and/or director – must be from a group under-represented in the sector.

Furthering the SAFC’s commitment to diversity, in this round one of the three teams selected for development will be First Nations led, with at least two members of the key creative team identifying as Aboriginal and/or Torres Strait Islander.  This action supports the SAFC First Nations Screen Strategy (2020-2025) aim to grow investment in First Nations practitioners in South Australia.

The initiative is a real gathering of the clans. The SAFC is working with the Adelaide Film Festival, with Mercury CX providing the facilities. The whole exercise builds on the original Film Lab, which finished ten years ago. Screen Australia was involved in round one to provide selection support, but is not part of this version.

People apply in teams, with that First Nations component, will be allocated a budget and a mentor and supported to create a first draft over the next twelve months. One project will receive core finance of $400,000, to be shot wholly in South Australia.

The first three groups were announced in March, emerging from a polite bear pit which contained 49 teams and 63 projects. They are

They will have their skates on because the project is supposed to premiere at the Adelaide Film Festival in 2022, so they have just over a year from now.

The development mentor is the richly-credentialed Louise Gough.

In Australia, Louise was Editorial Manager at ABCTV Drama and Narrative Comedy, Script Manager at Film Victoria, in the development team at Madman Production Company, Development Executive (Story) at Screen Australia, and most recently Head of Development at Arenamedia.

For the last ten years, Louise has worked as a script advisor with Sources 2 in Europe, leading residential
feature film development labs and working on fiction features as a script editor or dramatic advisor throughout Australia and Europe.

There will be a webinar information session on Wednesday 13 October at 1.00pm.