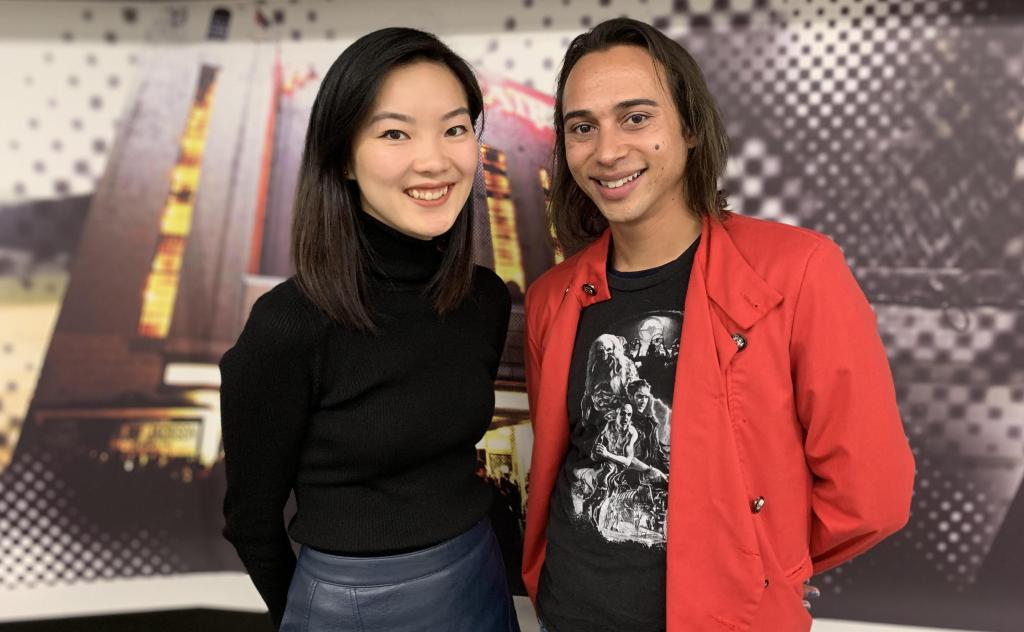 The graduating members Nikki Tran (left) and Davey Thompson (Right), of the pilot run of the Victorian Screen Development Internships in 2020. Image supplied by Film Victoria.

Many state and federal agencies are yet to open for applications for funding, mentorship, and attachments in the new year, there are a few deadlines already sneaking up. Here are some opportunities that are currently open for application or consultation in Australia.

Film Victoria is partnering with the ABC, Princess Pictures and Fremantle to offer two more 12-month paid positions for Indigenous and traditionally under-represented Victorian creative talent to kick-start their careers in screen, following the successful pilot of the Victorian Screen Development Internships this year.

The program is open to people from culturally and linguistically diverse (CaLD) backgrounds or who are First Peoples of Australia, are living with disability or are trans/gender diverse, with one position reserved for an Indigenous applicant.

Designed to fast-track career development, these paid internships offer exposure to the full scope of screen content development, with successful applicants spending up to four months with each screen organisation.

Last year’s applicants, Nikki Tran and Davey Thompson, have both found work in the screen sector since their internships. Thompson has taken a position as Development Associate with Screen Australia’s Indigenous Unit, and Tran is working on her own projects, as well as with Fremantle about opportunities in their scripting department.

They also have opened their first callout for participants in their Targeted Diversity Attachment scheme, offering paid work for a Deaf or disabled writer or producer on an upcoming documentary series.

EOIs close 4 January 2021.
For more information or to apply, visit the SAFC website.

The RIDE (Respect, Inclusion, Diversity, Equality) Feature Film Fund is an opportunity for under-represented Queensland talent to develop and produce a $1.5 million feature film, every year for three years.

The fund focusses on emerging filmmakers with zero to two film credits to their name, and casts a wide net in terms of inclusivity. According to the website, the fund defines ‘underrepresented’ as:

Both the writer and director roles must be filled by Queenslanders who are from backgrounds that are underrepresented in film, though for other roles, collaborations with interstate filmmakers will be considered.

The fund is open all year.
For more information, or to apply, visit the Screen Queensland website.