Cannes to open with ‘Annette’ from Leos Carax

France is in lockdown but plans continue for a physical festival from 6-17 July with the ultimate French auteur unveiling his latest work.
ScreenHub 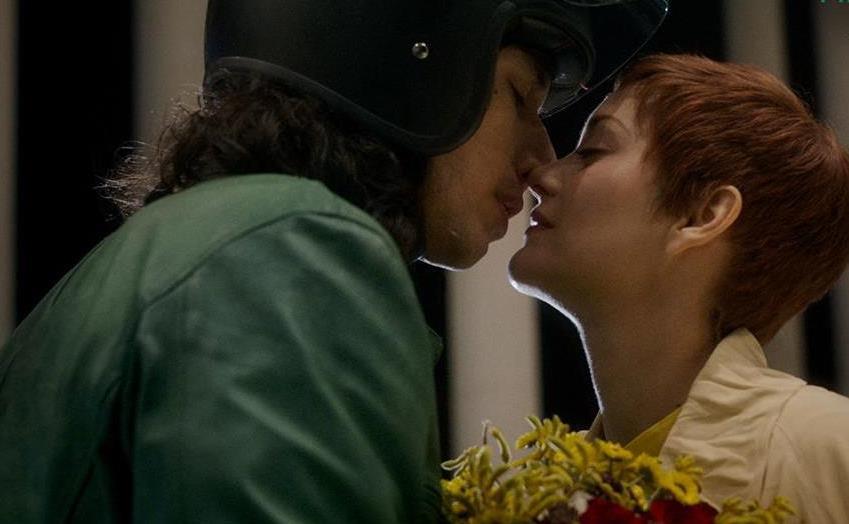 Cinemas in France have been in lockdown since early April, but fingers are crossed for a physical edition of the 74th Festival de Cannes. The Opening Ceremony is plotted for 6 July, followed by the world premiere screening of Leos Carax’s first English language film, Annette, a musical starring Adam Driver and Marion Cotillard.

Produced by Charles Gillibert and written by Sparks duo Ron and Russell Mael, Annette is set in Los Angeles. It is described by the festival as ‘the story of Henry, a standup comedian with a fierce sense of humour, and Ann, a singer of international renown … They are the perfect couple, healthy, happy, and glamorous. The birth of their first child, Annette, a mysterious girl with an exceptional destiny, will change their lives.’

The trailer certainly promises a unique experience, a mix of grand rock opera and art cinema that could be wonderful.

Annette will compete in the Official Competition for the Palme d’Or. Chaired by the American film director Spike Lee, the Jury of the Competition will announce the winners at the Closing Ceremony on Saturday, July 17th.

Annette, which will simultaneously be on general release in French cinemas, comes nine years after Carax’s unique (some might say maddening) film Holy Motors was presented in Competition in 2012.

Pierre Lescure, President of the Festival de Cannes said: ‘Every Leos Carax film is an event. And this one delivers on its promises! Annette is the gift that lovers of cinema, music and culture were hoping for, one that we have been yearning for during the past year.’

Thierry Frémaux, Cannes General Delegate, said: ‘We couldn’t have dreamed of a more beautiful reunion with cinema and the silver screen, in the Palais des festivals where films come to assert their splendor … Carax’ cinema is an expression of these powerful gestures, these mysterious alchemies that makes the secret of cinema’s modernity and eternity.’

Cannes made the public statement that, ‘Mindful of the evolution of the public health situation in Europe and across the world, and the reopening of cultural venues mid-May, the Festival de Cannes continues with confidence and determination the planning of its next edition.’

Last year the 2020 edition of Cannes shelved its physical screening program and replaced it with an online selection of more than 50 films in Official Selection, including animation Soul, period fossil-hunter romance Ammonite, and ski-competition sex-abuse drama Slalom.

The 2021 Official Selection will be announced at the end of May 2021. As always, we look for surprise Australian inclusions, though they’ve been few and far between in recent years.
What we do know so far is that that two films from the original 2020 list – Wes Anderson’s much anticipated The French Dispatch and Paul Verhoeven’s Benedetta, about the real-life 17th-century lesbian nun and mystic – will be included.