Physical is a 10-episode dark comedy about the world of 1980's aerobics, airing in June on Apple's subscription streaming service.
Chris Button 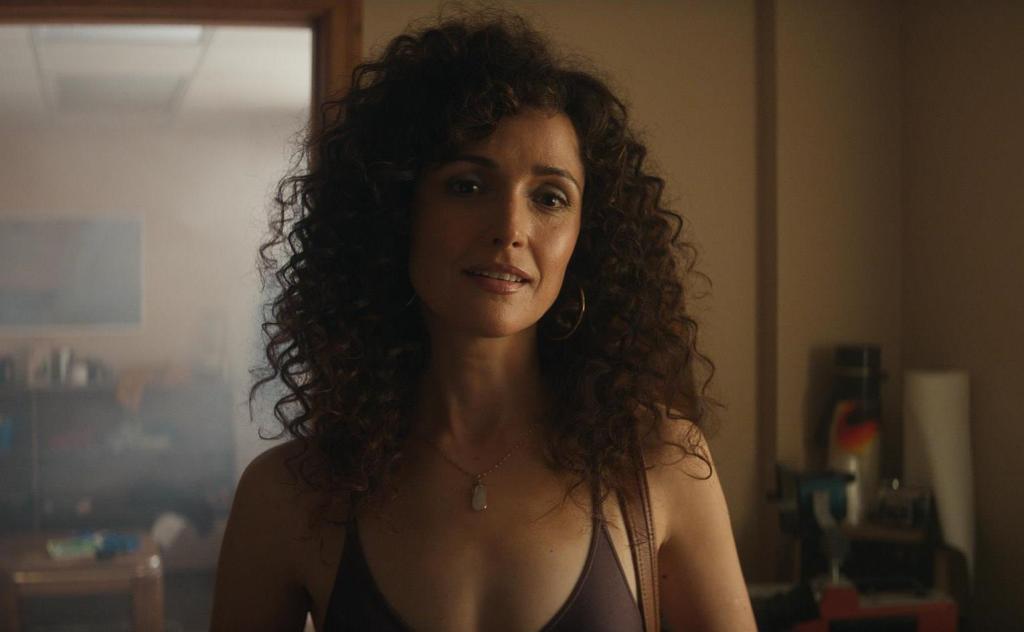 Starring Australian actress Rose Byrne as lead character Sheila Rubin, Physical is a 10-episode dark comedy about Rubin’s ambitions to break into the world of aerobics, and away from her role as housewife.

The teaser trailer offers a glimpse of the clash between Sheila’s glitzy ambitions to establish an aerobics empire, and her drab suburban reality, promising to establish strong conflict throughout the series. Apple’s full synopsis has all the details:

‘Set in the idyllic but fragile beach paradise of sunny 1980s San Diego, Physical is a half-hour dark comedy following Sheila Rubin, a quietly tortured, seemingly dutiful housewife supporting her smart but controversial husband’s bid for state assembly. But behind closed doors, Sheila has her own darkly funny take on life she rarely lets the world see. She’s also battling a complex set of personal demons relating to her self-image… that is, until she finds release through the unlikeliest source: the world of aerobics.

At first hooked on the exercise itself, Sheila’s real road to empowerment comes when she discovers a way to merge this newfound passion with the burgeoning technology of videotape to start a revolutionary business. The series tracks her epic journey from a stifled, overlooked enabler to a powerful, confident economic force, as Sheila transforms into someone we take for granted today (but was entirely radical at the time) — the female lifestyle guru.’

Fellow Australian Craig Gillespie – who directed I, Tonya, Lars and the Real Girl, plus Disney’s upcoming live-action Cruella film – is listed as directing Physical’s pilot episode while also serving as one of the series’ executive producers alongside Liza Johnson and Stephanie Laing.

Read: How much SVOD content is Australian? Here are the facts.

Physical’s first three episodes will be available on the 18 June premiere, with subsequent episodes to air weekly each Friday.