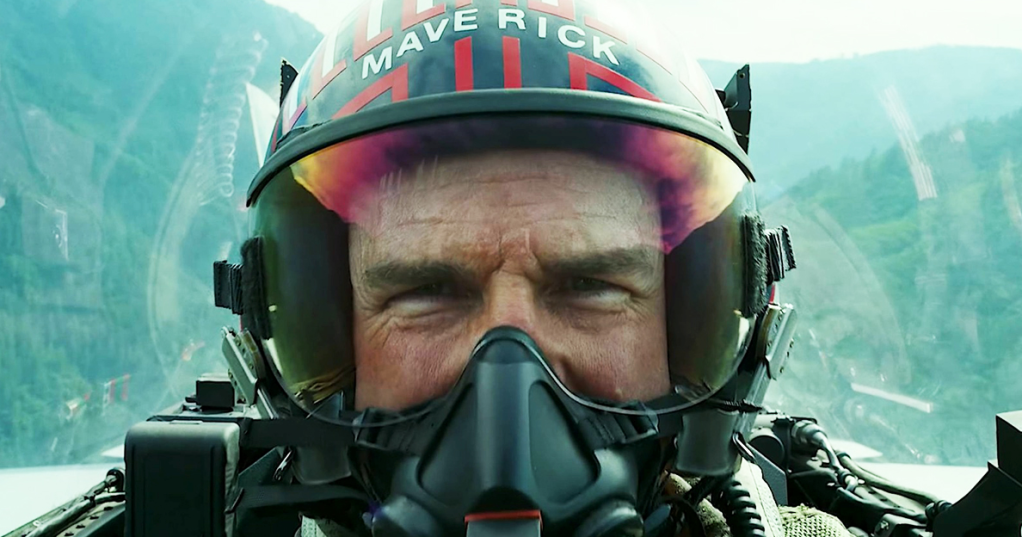 Elvis is now at number five, has made $27.03m in the Australian market, and is deflating gently each weekend. It has taken $170m in the US over a month, and $302.3m around the world. With $30m over the last week, it is still on track for profit after another two weeks. [All figures in AU$].

Is the exhibition sector coming back to life?

Let’s look at total box office figures. Exactly a year ago, the top ten films made a total of $2.26m over the weekend. Now, the figure is $13.4m. The world is clearly a better place, even if the punters are simply refusing to stay at home.

But, the figures for the last five weekends can make this number seem dispiriting. On the last weekend before the July school holidays the total was $22.5m, which then rose to $30m, and then evaporated to that $13.4m. Everyone is back at school, the winter is really cold, Covid is looming, and the tentpole supply has dried up.

But that is purely an Australian figure – and probably an anomaly. Internationally, Thor is looking much better against Top Gun, maybe because some cultures are not so enchanted by the US military. After two months of reading the trade figures, Tom Cruise will be working out his percentage of $1.45 billion.

There is no release in either Russia or China. Are we surprised?

A crawdad is a kind of yabbie

Where the Crawdads Sing opened here with $2.51m off 485 screens to put it at number two in the top ten. That is a pretty low opening figure, though it made $55m in the US, blasting through over ten days.

Read: Where the Crawdads Sing is resoundingly bland

Variety claims that as better than expected, with $24.5m off 3,650 screens on the first weekend. Don’t forget the budget was $35m, and most of these lower cost dramas are steamrollered by the blockbusters. It has also copped a belting from the critics, like Todd McCarthy in Deadline, who says, ‘It all gets very sticky, and in melodramatic ways that have obviously grabbed the reading public’s appetite with its mixture of the sordid and the inspiring.

‘But it doesn’t come off well onscreen. For a dark and dirty yarn littered with bad behavior and base motives, the tenor of the proceedings is far too pretty and genteel; there’s little sense of the community in general, of peoples mixed motives and hypocritical attitudes.’

Ironically, it is written by Lucy Alibar, who was half the writing team on the remarkable Beasts of the Southern Wild, set in a similar cultural space but with genuine imaginative courage and emotional depth. With no bestselling novel behind it, Beasts made all of $800,000 in Australia in 2013.

Once again, the critics don’t matter if the audience is in the mood for hypnosis.

Next weekend will be very quiet. Small but muscular distribution outfit Rialto presents Press Play, a time travel romance from Greg Björkman on his professional journey from sound to direction. Madman presents The Forgiven, based on a novel by Lawrence Osborne and directed by John Michael McDonagh, which has a decent cast in Ralph Fiennes and Jessica Chasten. Palace is releasing Full Time, a French film by Eric Gravel and starring Laure Calamy who has been harvesting festival awards for her work.