You should watch… Love on the Spectrum on ABC iview

The second season of this thoughtful dating show celebrates romance and neurodivergence, and it has completely stolen Jini Maxwell's heart.
Jini Maxwell 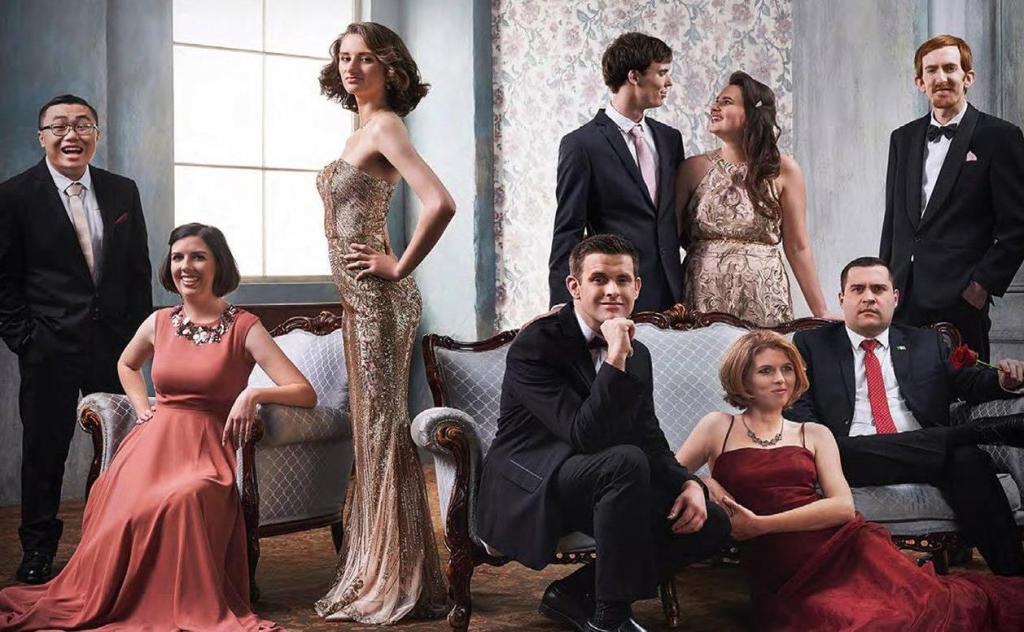 At last year’s AIDC awards, the jury gave a special mention to Love on the Spectrum season one.  The Jury statement described the unique, characterful and heartwarming Australian dating show, which features a diverse autistic cast as ‘grabbing you from the first minute and never letting you go’.

The statement continued on to praise the sensitive production and inclusive tone of the show:

‘In lesser hands, this would have been difficult to produce; we are trying to discuss very difficult subjects here. But the producers have dealt with it sensitively and cleverly to make it entertaining, engaging, informative and emotional. Liked the use of experts. There is something… refreshingly honest and very admirable about the characters and their mission for love.’

Bestowing honorary lesbian status on Michael from Love On The Spectrum, I adore him pic.twitter.com/DK34zBgZqW

In this edition of Screenhub’s recommendations, Games and Digital Content Lead Jini Maxwell wants to give a shout it to the five-episode second season, which has just premiered on ABC. ‘I loved it even more than the first.’

Love on the Spectrum won my heart last year for its celebratory, inclusive approach to the subject of neurodivergence and love. The series combines dating show elements with stories from autistic people who are in happy, long-term relationships, to paint a positive, tender portrait of its cast.

Season two is even better than season one, featuring some returning favourites as well as a diverse new range of cast members, the show is a total break from stereotypes of autism on screen, which often depict autistic people as lacking empathy, unfriendly, or generally unemotional. Here, autistic people are shown in a way that actually feels realistic: as unique and multifaceted in their interests, feelings, thoughts, and emotional lives as everyone else, and in this show, with much better respect and consent practice.

I’m calling it. There has never been a more beautiful or heartbreaking or human show on TV than Love On The Spectrum. #LOTSAU @ABCTV

Where Love on the Spectrum succeeds best is in how well it demonstrates that the barriers many autistic people experience to dating are external, not internal; with the smallest amount of support and accommodation, the show makes a safe space that lets the cast’s romantic sides blossom.

In the second season the cast is even more diverse, with eye-opening new perspectives, and the season culminates in a wedding that had me crying happy tears. If you’re ready for your heart to grow two sizes, I couldn’t recommend it more highly.

Season 2 of Love on the Spectrum is now streaming on ABC iview.