Women in Horror: who is horror for?

Women have been involved in the production of horror for a long time, and are only getting more determined to remind you that it is not the property of pathetic misogynists.
Alexandra Heller-Nicholas
[This is archived content and may not display in the originally intended format.] 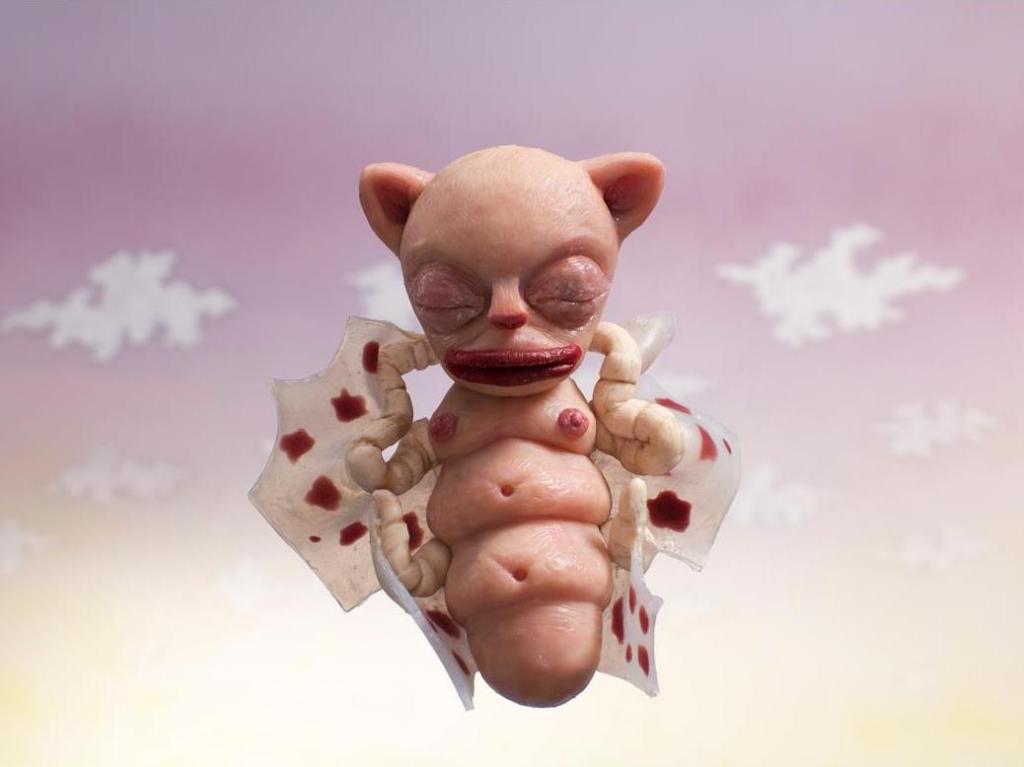 Although yet to receive the final, lethal stake through the heart, the idea of horror as purely the domain of black t-shirted teenage boys with mummy issues is certainly in its death throes. Once assumed to be purely the domain of hypermasculine sadism, horror’s long history of exploring the feminine – be it through women themselves or via the feminized Othering of non-white bread figures like Bela Lugosi or Boris Karloff – has in recent decades come increasingly to the fore.

For some, horror is still doubtlessly viewed as essentially regressive and distinctly misogynistic. But important books such as Carol J. Clover’s Men, Women, and Chain Saws: Gender in the Modern Horror Film (1992) indicate that the genre offers rich terrain to tease out gender politics, often in perhaps surprisingly progressive ways. As the backlash to a recent click-bait listicle at The New Republic has indicated, there is today a distinct feminist horror movement. Mobilised under the banner simply of ‘Women in Horror’, fans and creators alike have banded together en masse with a shared activist warrior spirit. The Women in Horror movement is not only alive and well, but kicking, wailing and thrashing against anything it has to in order to get its myriad voices heard.

To state the obvious: the goal is to live in a world where the gender of a filmmaker would have no importance whatsoever. But the widespread discrimination against women in the film industry is a grim, omnipresent reality, as has been documented in painstaking detail by groups such as the Geena Davis Institute on Gender in Media. As first woman jury head of the Cannes Film Festival last year (and the only female winner of the Palme d’Or), Jane Campion addressed this issue bluntly in a press conference, stating ‘time and time again, we don’t get our share of representation’.

More recently, actor-filmmaker Rose McGowan nailed the paradox haunting women directors at the New York Film Critics Circle awards gala in early January. Eloquently, she pleaded: ‘I ask you to take up the hand of the female director until we no longer say “female director’‘’.

Enter Jennifer Kent. The international success of the The Babadook has provided a high watermark for Australian horror film. It received local industry acclaim this month when director Jennifer Kent walked away with both Best Director and Best Original Screenplay accolades at the recent AACTA awards, and was also a controversially joint recipient of the Best Picture award with Russell Crowe’s The Water Diviner.  More recently, it also won a number of major awards at the AFCA (Australian Film Critics Association) Awards.

From the moment it premiered at Sundance a little over a year ago, it is perhaps ironic that the only major territory to not succumb to The Babadook fever at the time of its initial release was Australia itself. With only the smallest of theatrical runs it received little critical attention, and if it wasn’t for the stampede of foreign attention, it arguably would have vanished into obscurity. It has been celebrated by some formidable names, with supporters including horror luminaries such as William ‘The Exorcist’ Friedkin and author Stephen King. Influential British film critic Mark Kermode named it his best film of 2014, and it also won Best First Feature at the New York Film Critics Circle Awards.

Of the more intriguing facts about The Babadook, that Kent’s film marked an extremely rare entry for a film made by a female director into Rotten Tomatoes’ yearly Top Ten is one of the more ideologically significant. Emphasising the gender factor is, however, a complex, double-edged sword: The Babadook is a solid film that deserves the attention it has received, regardless of who made it.

Although Kent’s gender is a factor that in an ideal scenario would be irrelevant, contemporary screen culture (and the industries that form its foundations) is by no means an ideal scenario. As a recent Herald-Sun article about the Melbourne visit of Canadian horror filmmakers Jen and Sylvia Soska demonstrated vividly, the very idea of ‘ladies’ making horror is still seen at best as somehow quaint, even novel.

Even more erroneous is the assumption that women horror filmmaking is a new phenomenon. Make no mistake, there is a long history of women’s involvement in the production of horror film. Behind the camera alone, whether it is Ida Lupino’s proto-slasher The Hitch-Hiker (1953) or Maya Deren’s supernaturally-imbued experimental masterpiece Meshes of the Afternoon (1943), women have long employed elements of the genre in a range of different ways. The types of films that they have made that loosely fall under the horror banner are as diverse as the women themselves. These films cross the spectrum of budgets and production contexts, as seen in the horror work of key figures like Doris Wishman, Roberta Findlay, Marina de Van, Kei Fujiwara, Mari Asato, Kathryn Bigelow and Antonia Bird.

In Australia alone one need only look at Tracey Moffatt’s BeDevil (1993) or Ann Turner’s Celia (1989) to dismiss any idea that Kent is the first woman director here to take horror to an international market. That Celia in particular is a film about children’s book whose monstrous characters come to life reveals that The Babadook has a concrete lineage in Australian cinema, and it is a legacy that Kent’s film will no doubt continue.

In practical terms alone, The Babadook inescapably will change things for Australian women genre filmmakers. Isabel Peppard is a multi award winning horror director and animator, whose Rachel Griffiths-voiced animated short Butterflies (2012) screened at over fifty international festivals, receiving the prestigious Dendy Award at the Sydney Film Festival in 2013. Peppard notes, ‘the success of The Babadook proves that a genre film helmed by a woman and driven by a non-sexualised female protagonist can find a large international audience’. She continues. ‘When something different breaks through, the market listens. The Babadook is likely to create more opportunities locally and internationally for women working in horror’.

Donna McRae is another Australian filmmaker, and her debut feature, the postpunk ghost story Johnny Ghost (2011) won seven awards internationally and is garnering attention both here and abroad after its recent VOD and DVD release. For McRae, Kent’s achievements hopefully mark a shift in the broader historical hesitancy by Australian screen funding bodies to support horror. ‘I think that the funding bodies are open now to women filmmakers making horror, which is a huge turnaround, considering five years ago horror – and certainly all genre films – were frowned upon and only taken up by an anointed few’.

The Babadook is an important moment not only for Australian cinema more broadly, but particularly for our women horror filmmakers. Hobart’s Stranger With My Face film festival celebrates gender diversity in horror, but is becoming an essential entry into women horror filmmakers annual calendar from a purely networking perspective alone. After Kent’s success, the visibility of such events – and the women who participate in them – will hopefully take on even further importance. Black t-shirts, it seems, are finally becoming gender neutral.

Alexandra Heller-Nicholas is the author of Rape-Revenge Films: A Critical Study (2011) and Found Footage Horror Films: Fear and the Appearance of Reality (2014). Her next book on Dario Argento’s Suspiria is to be released in 2015. She is also an Adjunct Research Fellow at the Institute of Social Research at Swinburne University of Technology.