West Coast Visions: WA is just too hard to leave 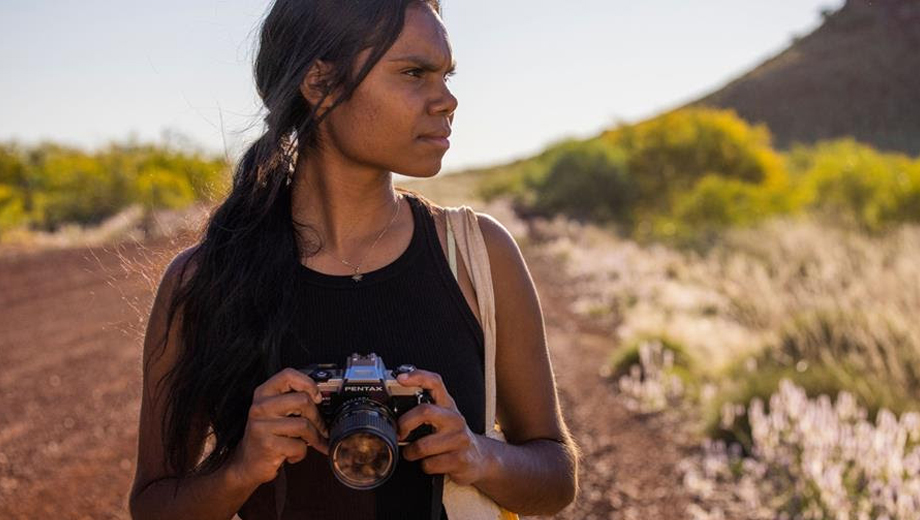 The West Coast Visions Fund coalesced around 2009 as Screenwest, the Western Australian screen funding organisation, realised that the community was not supporting any feature directors at all. Until then, WA relied mostly on documentary and children’s television with some pioneering web series.

According to CEO Rikki Lea Bestall, who was also at Screenwest around that time, ‘The initiative came out of the need to build our industry and our key creatives. It is very, very hard when you are competing with the rest of Australia, and there were very few broadcast or distribution deals unless there was already money on the table.’

Traditionally, agencies fund feature production only after external investment by some other party which expects a return from the market. Screenwest broke this unwritten rule by coming in first, and using its confidence to encourage the others and reduce their risk. It wasn’t really much of a bet because it was a small funding strand and producers only had a year to set up a deal.

Ultimately these deals must satisfy the other financiers, so a path to market is vital and the numbers rely on capturing a niche audience. But, said Bestall, ‘It is less about cost and more about story, and how they market it.’

‘These films aren’t probably going to be giant box office successes. But their budgets, because they are low, can be recovered pretty quickly, and probably a lot more quickly than some of those bigger films unless they break out in a big way. Generally those budgets and structures allow the producers to at least pay their private investors back at a certain point, because our funding is a grant.’

By reducing risk, Screenwest takes the pressure off producers to find name cast, although the issue never entirely disappears. ‘We’ve got WAAPA (The West Australian Academy of Performing Arts) here so there’s been some fantastic finds on many of these films. It does mean we are discovering talent, which is also fantastic for the state, particularly during Covid.’ Giving new performers a chance to break out is valuable to a community because excellent actors are the building blocks of a screen sector – and often neglected.

Most of these projects were made by writer-directors. That is not desirable from an agency’s point of view, so Bestall wanted to know why. ‘It is usually out of the lack of scripts, perhaps because they are first time directors so they are not getting fed,’ she said. ‘I think that is just through being an emerging filmmakers initiative in an isolated town.

But then, ‘I think our filmmakers want to create something unique, anyway.’

When in doubt, go for blood

For most of the decade, the initiative supported women producers and male directors who have been working together for some time. Bestall says they meet at university and form a kind of family to take on very difficult challenges. If the gang collapses, so do the projects.

Read: The Hounds of Hell – the full production story

Screenwest knew that it was supporting a string of violent thrillers, which seems to reflect the preferences of external financiers, who see obviously noisy genres as a solution to niche audiences. But How to Please a Woman and Sweet As, the two most recent projects, break out of this mould.

That seems to be a relief to the agency; after all, Screenwest shares the commitment to diversity and gender balance. ‘I think we’ve come out of that, and more uplifting films like semi-autographical true stories some to be an outcome of the pandemic, which is great for all of us, I think.’

After all, Sweet As is looking like a clear policy success story. Writer/director Jub Clerc is a Nyul Nyul and Yawuru woman who graduated from WAAPA in 1997, and has freelanced as a writer, director, actor and casting director ever since, so this opportunity is long overdue. Seeded by West Coast Visions, this coming of age story is now supported by Screen Australia’s Indigenous Department, Lotterywest and the Western Australian Regional Film Fund and is financed with support from Melbourne International Film Festival (MIFF) Premiere Fund and Film Victoria.

Leaving on a jet plane

Cynics could assume that a low budget program in a smaller city is just a springboard to leave. That has turned out to be untrue.  ‘Well, they’re actually all here. They’ve all come back. That’s really interesting.’

Bestall argues that WA needs to support global players in a global market. She spent six years away, and worked in London and ultimately Los Angeles, but never lost her own affection for the most isolated city in the world.

‘When you are a West Australian, you are never totally gone,’ she said. ‘You might spend a couple of years here and there and you might leave for productions and come back, but your home is always your home.

‘Each and every one of them will continue to develop things around the world, but they all seem to continue to develop projects here. I think once WA is ingrained in your system, with the lifestyle and the balance of lifestyle, the morals, the authentic nature of being West Australian, you just can’t get away because it is unparalleled anywhere else in the world.’

‘I think every state has its own challenges and its own opportunities’, said Bestall. ‘I don’t think I have anything specific to recommend, and we are all talking all the time, sharing what works in our guidelines.

‘I think the biggest thing is to continue to evolve, because every five years your own town changes and the market is very different. The conversation for us now is to get further into the television game, and we have studios being built. We need to make sure our heads of department, our producers and our directors are all playing in the international television space. To punch above our weight and play on that global scale.’