Unionisation for freelancers: why is it worth it?

Here’s what GWU Australia is doing to make freelance and precarious labourers a priority, and how people in other fields can push their unions to do the same:.
Jini Maxwell 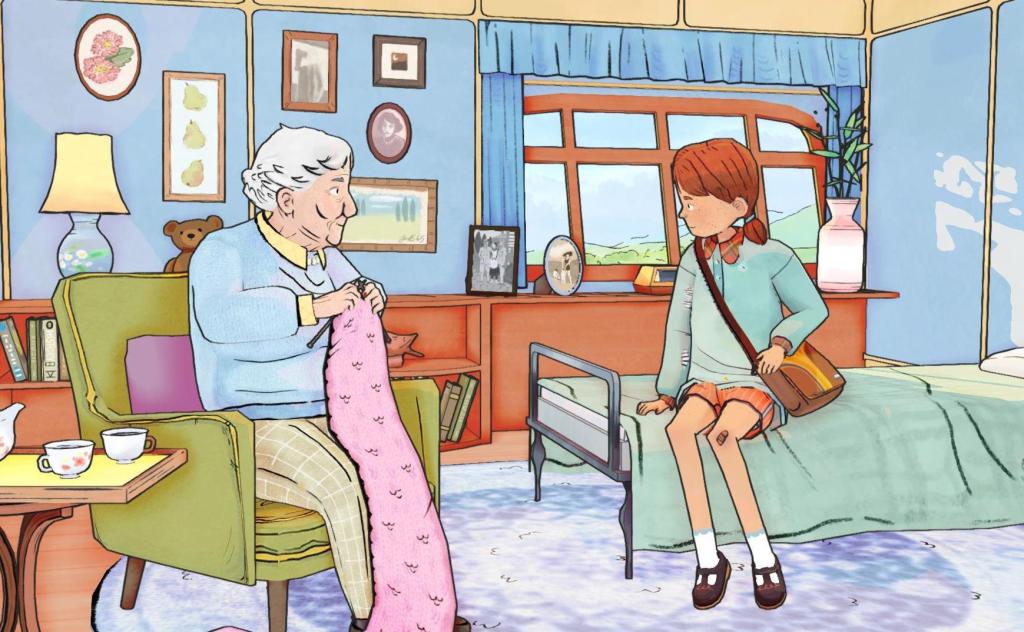 We are living in the age of the gig economy. Employment is down, contracts are tentative, and workplace rights are under fire. The game development industry is a repeat offender in this regard; it is constantly beleaguered by stories of labour rights violations, crunch, and poor working conditions. But the games industry around the world is taking serious steps towards changing this, and that change is happening locally too. In an opinion piece for Screenhub Game Workers Unite (GWU) Australia organiser Tim Colwill outlined the history of the games unionisation movement, with a focus on how this movement was coming to fruition in Australia today.

To put it plainly, a lot of precarious or freelance labourers have felt left out of collective workplace actions in Australia in recent years. A pertinent example is the brutal austerity cuts that ripped through Australia’s higher education sector during the pandemic in 2020. In response, the National Tertiary Education Union (NTEU)’s proposed a Job Protection Framework which encouraged the redirection of teaching and academic labour to permanent and ongoing staff over casuals, leading to casual staff, many of whom has been employed on rolling contracts for years, to be overrepresented in the massive higher education job losses of the year.

Union decisions like these can feed a misconception of unionisation as an outmoded decision-making model, that prioritises the vanishing few permanent staff, over reality of casual and precarious workers who comprise the majority of the creative workforce in the gig economy.

READ: The movement to build a better games industry in Australia

So how can union efforts better support precarious workers? GWU Australia is currently in talks with Professionals Australia to become a formal union for game workers – and as Colwill points out, the local games industry has a labour makeup that requires specific union representation:

‘Given the large pool of floating freelancers and contractors in the local industry, [GWU Australia] are working to build a union that works for everyone, not just for employees.

‘History shows that freelancers and contractors, too, stand to make massive gains from working together that they never would have if they stood alone.’

Currently boasting over 300 members, the nascent union has set out from the outset, to be inclusive of all, and that means putting freelancers front and centre of their activism. Comprising around 60% of GWU Australia’s members, freelancers are among the most active members of the effort, Colwill reports, many of whom ‘are tired of undercutting each other or worrying about the next contract. They want some stability and support, and they want someone they can rely on when a client tries to dispute an invoice or breaks a contract.’

Screenhub followed up with Colwill, who quickly made GWU Australia’s stance clear: ‘our negotiations have always been driven on the understanding that the freelancer portion of our industry cannot be ignored.’

UNIONS ARE FOR ALL WORKERS

The local game development scene is heavily reliant on freelance and contract labour. To ensure their union efforts truly represent everyone, GWU Australia holds monthly meetings, as well as coordinating their efforts through a secure Discord server, which allows all members regular access to the organisers & their decision-making processes.

‘All of our proposals and plans are subject to regular discussion and members are regularly invited to contribute,’ Colwill said.

For the GWU Australia organisers, representing precarious labourers is the most logical way to improve the games ecosystem overall: It’s a simple fact that our economy is deeply interconnected and inter-reliant. This means that everyone – freelancing, employed or even unemployed -– has a role in the system, and has power in that system,’ Colwell emphasised. ‘Working together means that you increase the chances of the system working for you. It helps build the world you want to live in. Because of this fact, we believe that the idea of unions just being “for employees” is reductive and harmful. Whether they realise it or not, freelancers and contractors all share the same interests, and those interests can only be advanced if they are willing to work together.’

‘Everyone – freelancing, employed or even unemployed – has a role in the system, and has power in that system. Working together means that you increase the chances of the system working for you. It helps build the world you want to live in.’

The atomisation of the games industry and lack of standard freelance rates creates a ‘race to the bottom’ where competition breeds low rates and poor working conditions, according to Colwill, and ‘the only people who win are the people paying the invoices.’

By contrast, collective action can help freelancers set better terms for themselves: ‘Freelancers working together sends a message: this is what my work is worth. I’m willing to negotiate, but I’m not going to charge less than this because I am a skilled worker and my craft deserves respect.’

FREELANCE UNIONS HAVE A RICH HISTORY

Freelancers also have a rich history in the union movement, both within and outside of games. In Australia, GWU Australia are taking cues from MEAA’s collective negotiation for performers such as voice actors, which created industry standard rate cards that are honoured on major productions.

In fact, solidarity between freelance workers has a history as old as unionisation itself:

‘The guild system of the Middle Ages, which are viewed by many as a precursor to the modern trade union movement, are a clear and undeniable demonstration of the power of skilled craftspeople to exert influence and support each other when they act collectively and pool their resources,’ Colwill explained.

FILLING IN THE DATA GAPS

One barrier to standardised freelancer pay rates is a sheer lack of data and transparency about how games freelancers work in Australia. To counter this, GWU Australia ran Australia’s first Freelancer rates survey in 2020. Colwill said the results already proved the necessity of the work, as the results showed a huge range of variety in rates, and many freelancers even charging under the minimum wages.

‘When planning the survey, we expected that there would be a lot of variety in the figures received. This has been absolutely borne out in our results so far.’

Of course, the survey has its limitations; it’s a self-selecting process that can only represent those who see it and choose to take part, and GWU Australia are contending with a culture of secrecy around finances: ‘For some Australian game development freelancers, information about rates and charges has become something to keep closely guarded because jobs are limited and you don’t give out information that could result in you being undercut when pitching,’ Colwill says.

However, he’s hopeful that shows of real solidarity will continue to breed more solidarity, and that these cultures can change. He encouraged more people to fill in the survey with their freelance rates, stating that more transparency will be a win for all:

‘We truly and sincerely hope that by continuing to do the work and build those relationships, we can show people that this information is better used in the public eye rather than hidden behind closed doors.’

‘Everybody wins when we work together.’

Membership of GWU Australia is free. You can join here.