This Week at the Box Office: Crowds dig documentaries, but dog Disney

Let's take a look at the films topping the box office this week, from stirring docos, to the usual dog and hedgehog show.
Jini Maxwell 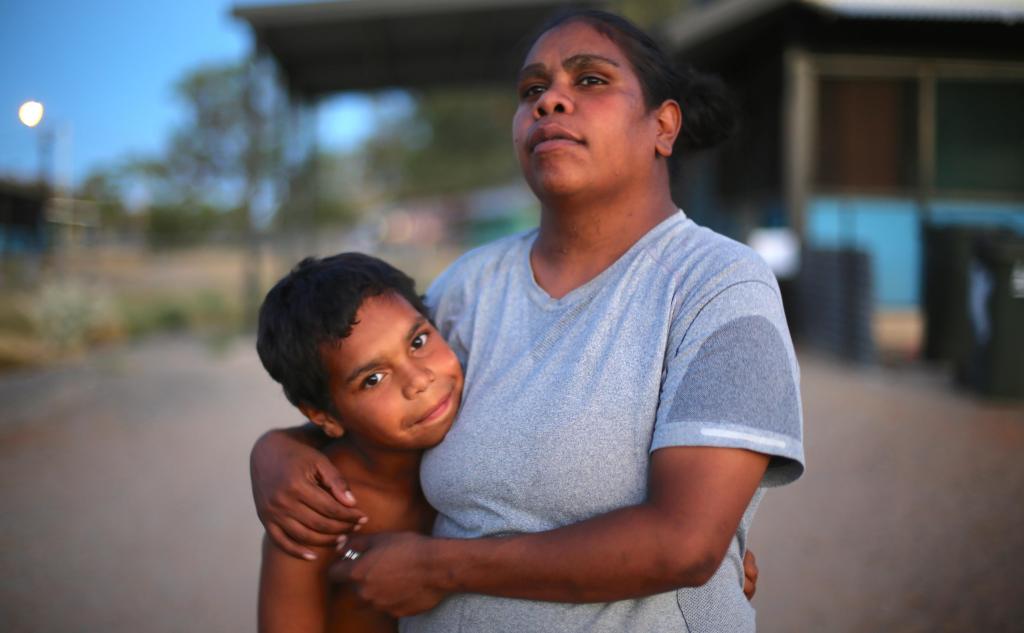 In My Blood it Runs. Photo via Maya Newell.

You know, my favourite days in the box office are always the ones where I feel compelled to start over in limited release. We certainly have more than The Lighthouse (which brought in an average of $2,163 across 23 screens in its third week in release) this weekend. Over the weekend, In My Blood it Runs premiered to enthusiastic critical reception.

The film has been heralded as Gayby Baby director Maya Newell’s best work yet, and its audience certainly did its rave reviews justice.
The delicate documentary elucidated the complex lives of an Arrernte family in Alice Springs on just 6 screens, but the film brought in a brilliant average of $9,186 per screen. That adds a box office taking of $55,115 in its debut weekend to its total takings, which now amount to $186,514, including prerelease and the festival circuit. Despite this cautious start (not an unreasonable approach for a documentary, which often struggle to draw crowds), we hope to see this stunning feature on more screens in the coming weeks.

By contrast, the other Australian docco in the charts isn’t faring too well. The Leunig Fragments brought in $5,277 in total this weekend – almost half of In My Blood It Runs’ screen average! That number also represents a 66% drop in takings from last week to this week. Sorry Leunig, I guess the Peter Pan act wasn’t for everyone.

Over in the box office, Sonic the Hedgehog still reigns supreme; after racing to the top of the charts in its first week in release, the spiky speed demon retained its 365 screens, averaging $7,615 per screen for a total box office taking of $2,779,486. That might be 28% less income than last weekend, but these numbers are still looking strong; they are certainly strong enough to keep this week’s premieres at bay.

Despite following the winning ‘cute animal is also plucky’ formula for children’s films, Call of the Wild debuted to middling numbers, bringing in just $843,040 across 272 screens, which makes for a screen average of $3,099.
It’s pretty rare to see Disney fight for box office supremacy, but even the killer combination of cute pups and a rough-but-golden-hearted Harrison Ford couldn’t beat out Paramount’s recently-redrawn hedgehog of the hour; internationally, the film is struggling to compete. With a budget of $109 million, Disney execs must be feeling nervous: it looks like Australian movie-goers have chosen their CGI homunculus to back, and this time, it is not man’s best friend.

Birds of Prey is still sticking to the top of the charts, but the numbers have dropped pretty dramatically; where the action extravaganza brought in $2,595,464 at the box office last week, this week sees a total weekend taking of $1,180,028. That’s a 55% drop, despite the film showing on only 17 fewer screens. Still, a screen average of $3,947 is not too bad, and I imagine this flick will stick around the top half of the charts adding coin to its coffers for a few weeks yet.

So the big flicks might not be making the big bucks you’d expect, but don’t you worry, our Parasite has truly made its home at the top of the charts at this point. Now 35 weeks in release, Bong Joon-Ho’s, ah, viral success showed on 135 screens this weekend, up from 100 last weekend, and brought in a very healthy screen average of $4,837. So overall, it’s looking like a pretty good week for the little guys.