Testing Times: the unpaid labour of auditioning from home

Actors are struggling with increased requirements for self-testing, while casting agencies save time and money. The MEAA is formulating a new set of guidelines to make things fair for both parties.
Rochelle Siemienowicz 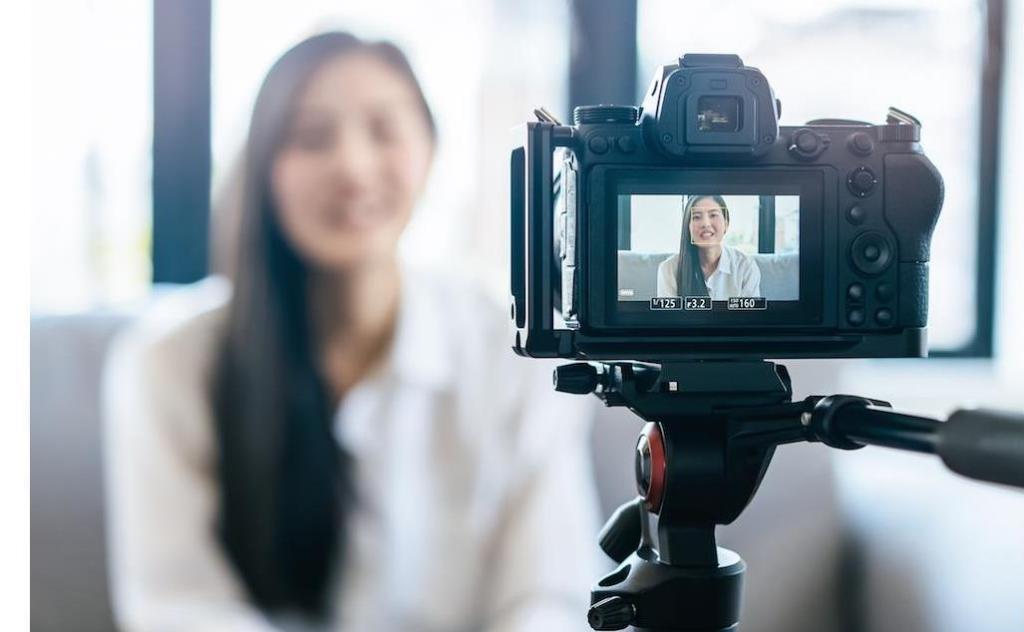 Home alone with the camera. Image via Shutterstock.

‘Vanessa’ – who doesn’t want her real name used – is a Melbourne-based actor with more than 20 years experience in film, television, theatre and commercials. Like most actors who survive this demanding freelance profession, she’s versatile, practical and tough. But something happened a few weeks that made her angry, not just for herself, but for all the struggling performers who are increasingly being asked to film self-tests and auditions rather than doing them in casting agencies, the way they did pre-COVID.

‘I had just spent four hours putting together a laborious acting self-test for a job that I would previously have done in an agency,’ she remembers. ‘There was the usual hair, makeup, rehearsal and prep for the role, but there were also pages and pages of instructions, including a location outside of my apartment. Then there was the editing of the footage, uploading and submitting. All for a job I didn’t get,’ she told Screenhub.

Read: How to thrive with performance anxiety

‘I’ve done hundreds of these kinds of auditions in the casting agency studio prior to COVID. But now all the agencies are back up and running, a lot of them are still making actors film their own self-tests for things we never had to before.’

Self-testing, both as a pre-audition and as an auditioning process, is nothing new and every actor knows it will be necessary from time to time. It has it’s place in the arsenal of audition options, especially in an international industry where roles might be across the country or the globe. Many actors, including Vanessa, often welcome the ability to self-test in certain conditions.

‘The pros of self-testing are that you can do many takes and choose the best one,’ said Vanessa. ‘You have a lot of control and it can be convenient,’ she says, adding that she’s learnt the basics of filming, lighting and editing to give herself the chance to put her best foot forward.

‘But it’s placing a huge technical burden on a lot of actors, especially the struggling newcomers who may not be super tech savvy, and the fact is it takes a whole lot more time. There are real advantages to being able to do it in a studio with a proper filming set up and a reader to read opposite you.’

‘As actors we already invest in our craft in a very unpaid way and to add more to that is just harsh. I feel like select agencies are now taking advantage of the systems in place during COVID.’

‘Vanessa’, an actor in Melbourne

Some casting agencies also offer services which actors can hire at their own expense to make good, professional self tests. But this all adds to burden, in a profession where the high costs in time and money of even going for a job interview are borne by the applicant.

‘As actors we already invest in our craft in a very unpaid way and to add more to that is just harsh. I feel like select agencies are now taking advantage of the systems in place during COVID. Some of these agencies are also “Proud CGA [Casting Guild of Australia] Members” and part of the reason for that Guild even existing is to make sure actors are treated well and with respect.’

We contacted the CGA for comment but didn’t hear back. We also sent questions to a prominent casting agency who said they’d respond but haven’t at the time of writing.

We did hear back from the Union that represents actors, the MEAA (Media Entertainment Arts Alliance), who said they were well aware of the issue and have received many complaints. They’re also tracking to address it directly.

Michelle Rae, the Director of MEAA’s Equity section said: ‘Screen tests have become increasingly prevalent in place of face-to-face auditions both for screen and stage in recent years. This trend has increased during the COVID-19 pandemic.

‘Our members agree that that self-tests provide access for performers across our industry to submit for casting, and they offer flexibility in when they can be recorded – but they have also highlighted some ongoing issues associated with the proliferation of self-tests,’ she continued.

‘At a national town hall meeting last month, performers discussed concerns including lack of feedback and absence of direction, uncertainty about whether the tape gets seen or not, short turnaround times, and the overall cost in time and money in preparing for a self-test.

‘As a result, a new MEAA Equity sub-committee has been established to develop a standardised set of guidelines for casting directors and producers when performers are asked to provide a self-test before being offered an audition,’ said Rae.

Despite her anger and frustration, Vanessa says she feels sympathy for casting agencies who have, like everyone, struggled with the constraints and uncertainty of the pandemic. ‘There are lots of good people doing good work,’ she says. ‘I just want a fair go. We all know it’s not an easy industry. It’s not an easy career choice to make. But if there are little things that can be done to make it easier for artists, then they should be done.’

At Screenhub and ArtsHub we will be following the story with interest.

Postscript: The MEAA contacted us to say that because they recognise self-tests are becoming commonplace, their Equity Foundation has installed self-test studios (professional camera, recording equipment, green screen) in Sydney, Melbourne, Brisbane, Adelaide and Auckland (with Perth to come hopefully later this year). It’s totally free for MEAA members but bookings must be made, subject to COVID. Bookings here. 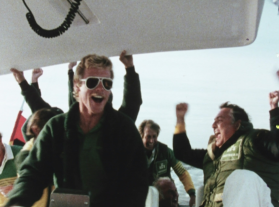 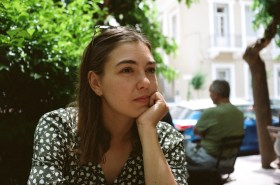