It worked, says the Sydney Film Festival of its COVID-19 Defiance Edition, and reveals the numbers to prove it.
David Tiley 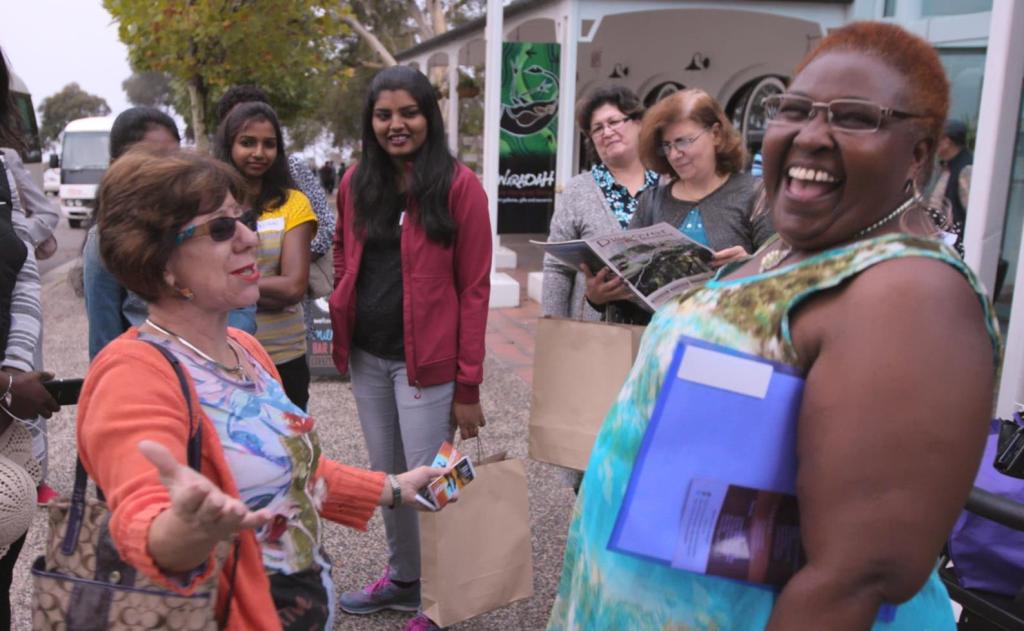 Now that the Sydney Film Festival has recovered from its uniquely 2020 experiment in online delivery, we can ask the question we really want answered: how well did it do?

CEO Leigh Small is very happy. ‘We had expected that we would have attained the same number of audiences that we would have got in the real cinema so we’d had approval from the Classification Board for that amount. But, in effect, we exceeded it,’ she says.

‘We ended up with conservatively about 52,000 views. About 40% of that was new audience and about 60% was our returning audience, and 78% was the New South Wales audience because we are geo-blocked to all of Australia and the audience was also interstate.

‘So, the audience for our Australian documentary stream, short films and European female director streams were all much larger than what they would have been in the cinema, because we had access to all of Australia with the geo-blocking. And we were really elated with the response and I think the filmmakers were as well.’

Small continued: ‘I think there’s an absolute hunger for Australian creatives so that’s why we were really elated with this audience. However, the one caveat, I will add is that nobody makes any money out of this model – it was a COVID-19 model called the Sydney Film Festival and it breaks the release cycle for Australian filmmakers and their income stream.

‘We’re going straight to the very last portal of income which is online. With the traditional release, the Sydney Film Festival is a launch into that theatrical release cycle and the majority of the film’s income. Whilst the model of being able to get to a broader audience was wonderful for the audience, it’s not so great as a business model for a festival or a filmmaker.’

The festival has commissioned market research to dig deeper into the audience’s reaction. ‘Anecdotally,’ she says, ‘what we heard is that people can’t wait to get back into cinemas and to share a film premiere, with a full house, with the filmmaker there live to answer questions.

‘The thing we find year in, year out, is that one of the most important things to our audience is curation. Nashen Moodley  certainly has exceeded the 10,000 hours rule of thumb to develop a skill. It helps to have someone who is watching 800 films a year to select what you should watch.’

The festival produced 28 pitches which ran on social media, 32 self-filmed introductions and 25 Q&A’s, which could run for 60 minutes. The award ceremonies ran online with jury members speaking about the films. The festival staff had a wonderful time being involved in actual screen-making, though Small acknowledges that the guests turned out to be much better than the festival as marketers.

The festival started a living archive for recorded sessions eight years ago. But Small acknowledges that ‘one of the things this year revealed is that our living archive is a bit dead.

‘And so, the archival role of the film festival in capturing the conversations of the filmmakers and those talks and introductions is really important. So that’s going to be something that we’ve learned this year –  our living archive after this film festival will certainly come alive with all of those Q&A’s and talks.’

The Australian festivals may have to do without international guests for 2021 as well, but Small expects to use the same trio of streamed goodies to create a virtual guest list. Expect that to continue on into the future as festivals learn to leave the clips online permanently.

Sydney limbered up for the experience by participating in We are One: a Global Film Festival to which it ultimately contributed two films, Rachel Perkin’s Mabo and Ivan Sen’s Mystery Road.

‘It was a huge success,’ says Small. ‘They had 1.6 million unique visitors. And they said that 77% of those views were people who had never been to a film festival in real life.

‘So they really did reach an entirely new audience, and we and our offer to that festival were among the top 10 countries. It was a really wonderful rallying of international film festivals, to be there for audiences and expand audiences but again it’s it’s not a workable business model.’

In a way, the dilemmas showed up in the initial decision by the Sydney Film Festival to go ahead with the 67th edition. The first festivals which made the jump already had a committed program, but Nashen Moodley was pitching to producers and sales agents who did not know how they could rebuild a release schedule. Where and how could they premiere with a splash? After that, would the cinemas be open?

Some went to premium streaming, others have delayed to 2021. But the Sydney Film Festival felt a strong responsibility to Australian filmmakers. So, the competition films were run with the encouragement of the award sponsors and the consent of the filmmakers.

Film festivals that want to develop a virtual strand in the future will have to cover their costs and sponsorship opportunities from live screenings and ticket sales. But they also exist to support screen making, and find ways to use the online exposure as a legitimate springboard.

One solution, according to Leigh Small, is to focus the virtual program on older films, and pictures which get a second run to represent themselves to audiences. Which could be pretty fun, and SBS is a gift in that sort of strategy.

The story of Sydney Film Festival 2020 has been told in our articles over the last few months, including the debate over Mukbang.

Read more:  How did COVID-19 force the Sydney Film Festival 2020 to shut