It may seem the current boom is led by the strong growth locally-filmed international productions. But more than 80% of the productions currently being made in Australia are Australian. Is this sustainable?
The Conversation 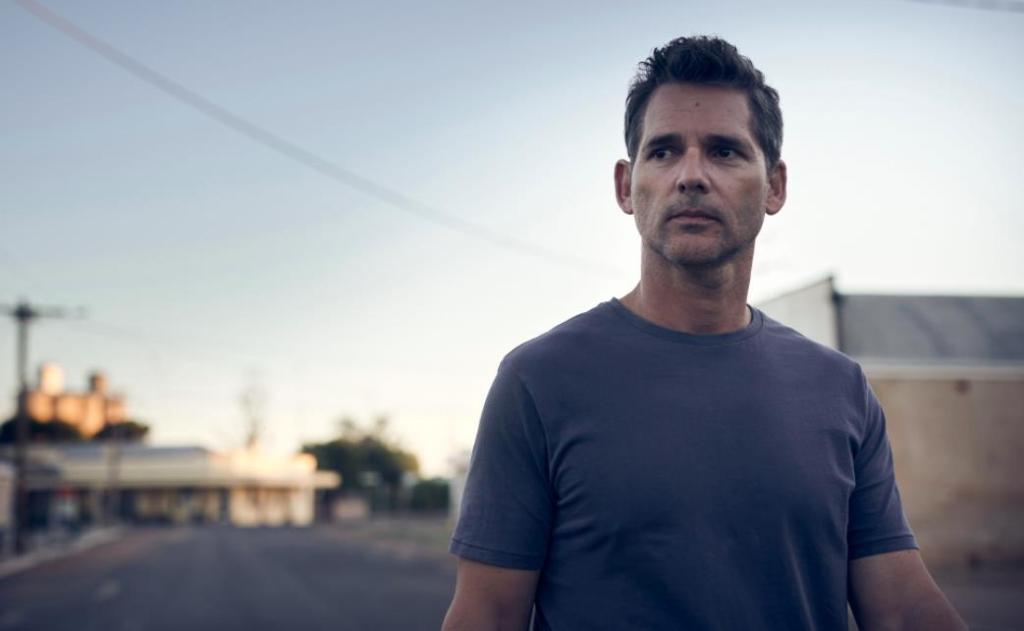 The Australian screen industry is booming.

In the lead up to the state election, the Western Australian government announced their own $100 million film studio to be located in Fremantle.

This would be the first film studio in the state, and is intended to compete for Hollywood productions with existing major studios in Adelaide, Brisbane, Sydney, Melbourne and the Gold Coast.

These existing studios have all been fully booked for some time, and film production in Australia shows no sign of slowing down. With effective management of the COVID-19 pandemic and government production incentives, Australian studios are an attractive location.

There are currently more than 90 screen projects in pre-production, production or post-production in Australia.

Indeed, global juggernaut Marvel Studios has relocated its productions to Sydney for the ‘foreseeable future.’

It may seem the current boom is led by the strong growth of ‘Aussiewood’, or locally-filmed international productions. But more than 80% of the productions currently being made in Australia are Australian.

The rise of Australian cinema

Arts policy expert Jo Caust has cautioned that, while the government’s $400 million production incentive is predicted to attract billions in foreign expenditure and create thousands of jobs, it is a fund for foreign filmmakers, not for Australian films.

There are currently more than 90 screen projects in pre-production, production or post-production in Australia.

These include international television productions, like Amazon’s Nine Perfect Strangers and blockbuster films like Marvel’s Thor: Love and Thunder. But more than 80% of current productions are Australian: films where the intellectual property is owned, or jointly owned, and controlled by an Australian production company.

Historically, Australian cinema was dominated by movies emphasising the representation of our cultural identity: Australia’s stories, history, characters and the unique landscape.

Government-funded Australian films were typically informed by a national identity agenda, which emphasised cultural prestige and middle-class respectability over commercialism or pure entertainment.

During this period, popular genres were often dismissed by the local industry and screen funders. Action, gangster films, fantasy, horror and science-fiction films were viewed as ‘too American.’

In the 1990s, Australian cinema was dominated by art films, dramas and comedies. Many of these films followed quirky characters — think Muriel’s Wedding (1994) or Shine (1996) — that were difficult to compare to US films of the same period.

These trends of both the New Wave and the 1990s reflected attempts by government funding agencies to prioritise “Australian” content in a global and national market dominated by Hollywood.

But since the 2008 founding of Screen Australia and its explicit remit to prioritise audiences and commercial filmmaking, we are seeing a much broader range of films being made.

And audiences are also responding to these popular genre films: crime drama The Dry (2021) made over $20 million at the local box-office.

There are no signs that demand for Australian films is slowing down: the Mad Max prequel, Furiosa, is ‘expected to become the biggest film ever to be made in Australia’, with filming scheduled to begin next year.

The boom in both international and local productions, however, creates competition for scarce resources.

Large film productions typically need studio space, but the major studios have been solidly booked for some time. The new proposals in Coffs Harbour and Fremantle will go some way to remedy these issues, but there are associated issues, such as the limited pool of film crews for the increasing number of productions.

It is also a tricky time for the industry to forward plan.

While Australia could be expected to maintain its pull as an attractive production destination because of world-class facilities, locations and competitive financial incentives, the pandemic-advantage is dissipating.

After being an early leader in COVID management, Australia’s vaccine rollout now lags woefully behind the United States. How long will Hollywood studios continue to privilege Australia?

An increasing focus on popular films also raises potential issues for the local industry. Many of these films require substantial special effects and large crews, so remain considerably more expensive to produce.

In order to continue this boom time, Australian film makers must be supported to sustain production and supported in accessing larger international markets, to justify these additional expenses.

These are arguably good problems to have, but they are ones we’ll need to address if the current upswings in both Aussiewood and Australian popular films are to continue.