Netflix faces a difficult challenge: how can it keep consumers interested while also raising its revenue?
Silvi Vann-Wall 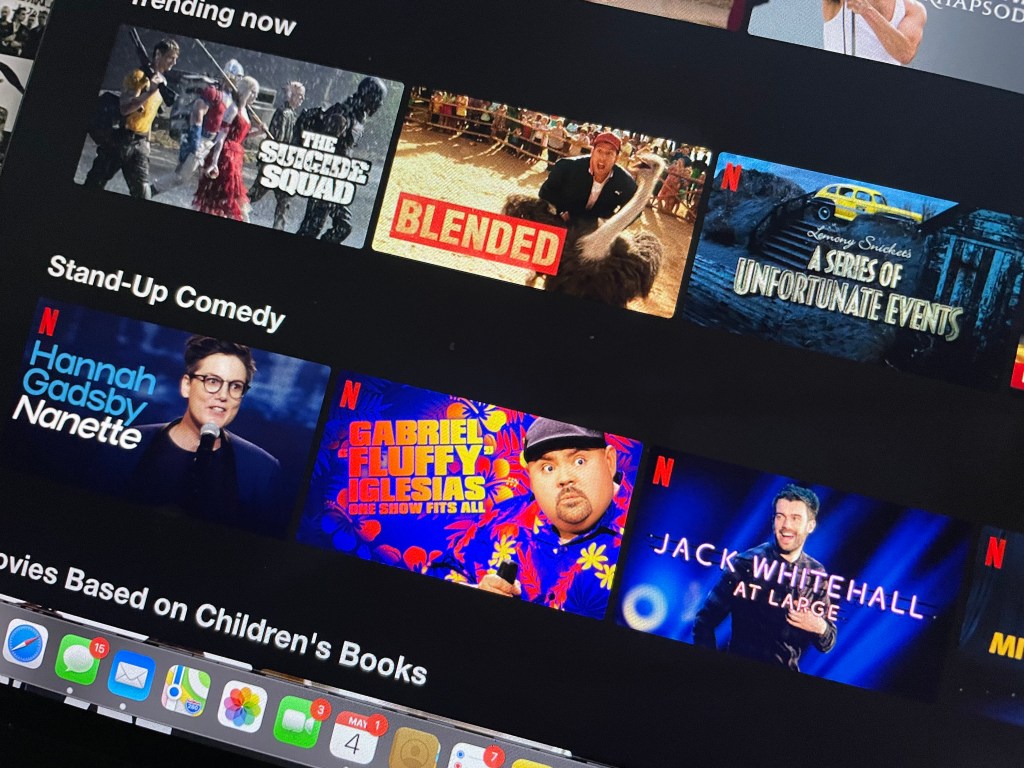 The news that Netflix lost some 200,000 subscribers in the first quarter of 2022 may have come as a shock to many. But it shouldn’t be that surprising: in an increasingly over-saturated streaming market in which companies fight to own the rights to our favourite series, and original titles are born and die everyday, Netflix is getting stale.

Immediately following the massive drop in subscribers, Netflix shares fell by more than 35%. It sent a clear message: we are not still watching.

With an unsavoury, slow death looming on the horizon, Netflix now faces a difficult challenge: how does it keep consumers interested in the platform while also raising its revenue?

Since 2011, Netflix has been known for on-demand shows that you can binge one after the other with no pesky interruptions – like, say, a sickly montage of singles in your area, or a man excitedly yelling at you about power tools. But now, as was recently announced, it’s considering advertisements on the platform.

What this might look like is a lower-cost, ad-supported subscription tier that essentially allows consumers to sign up for less but be bombarded with ads during their favourite shows. You know, like normal TV.

Read: Is your TV telling corporations what you watch? And is broadcast TV dying?

It’s a strange about-turn considering how anti-ad Netflix has been in the past. Netflix founder and co-chief executive Reed Hastings said as recently as January 2020 that ‘we want to be the safe respite where you can explore, get stimulated, have fun, enjoy, relax – and have none of the controversy around exploiting users with advertising’. (from Variety).

At the moment, the most basic Netflix plan costs $10.99 a month, and if you want all the bells and whistles it will set you back $22.99 a month for the premium option (which includes 4k quality and streaming across multiple screens simultaneously). The increasing prices may encourage some users to opt for the ad-supported tier – but it will only gain more traction if other streaming services follow suit, which doesn’t look likely to happen.

If that weren’t bad enough, it is also piloting a new strategy to crackdown on password sharing.

Netflix recently revealed data that showed 100 million of its 222 million members share their passwords outside their households – i.e. letting friends or family that don’t live under the same roof to use their accounts without paying additional subscription fees. This is preventing the company, Netflix says, from investing in top-tier content and additional fees are likely to be brought in to cover an ‘extra address’ using your account.

In other words, no more letting grandma use your account to watch Bridgerton.

At least on the face of it, such measures might reduce the company’s financial loss, but if we’re talking about keeping subscribers happy, this is seriously counterintuitive. It’s likely to steer people back to torrenting and other methods of pirating movies and TV shows, which of course is already happening.