Box Office: The calm before the snowstorm 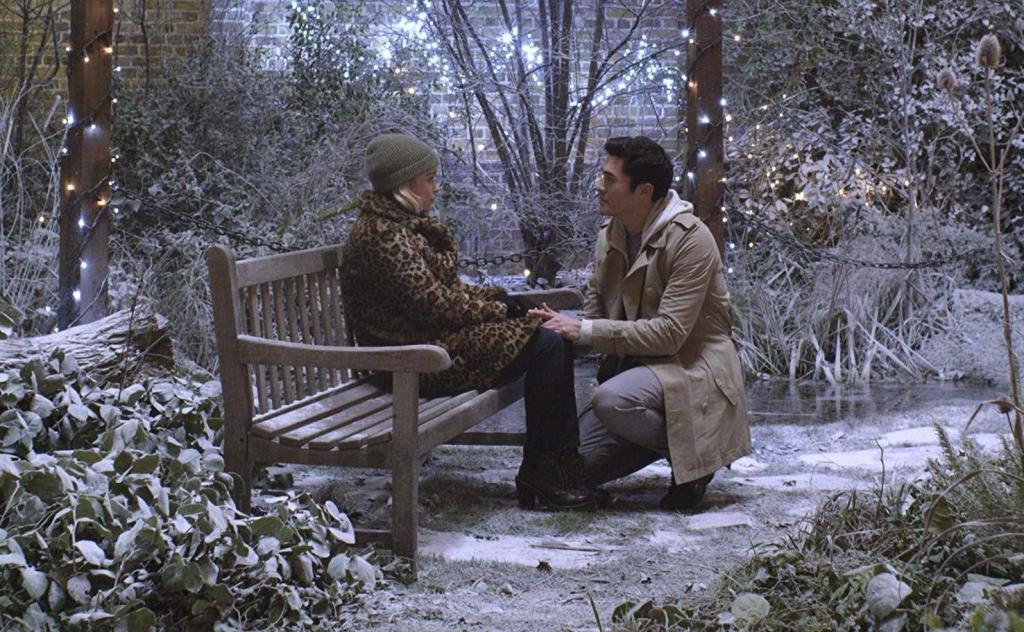 Well, Ford Vs Ferrari might still be topping the charts for now, bringing in an average of $4,664 across its 418 screens, but we can see a seasonal challenger approaching. Frozen 2 doesn’t hit the Aussie box office until Thursday, but it already has the global box office whipped into a frenzy, setting a new record for biggest global opening for an animated film (solidifying Disney’s primacy by taking the title from Toy Story 4, which broke the existing record earlier this year). The snowy sequel grossed $130 million in North America, and $228.2 million internationally in its debut weekend, so heaven help our box office when these icy winds reach us.

It’s not universally good news for anticipated sequels, however; in only its second week, the Charlie’s Angels reboot has started to falter. Bringing in an average of just $2,879 across its 345 screens, the distributors were clearly expecting more from this nostalgic action hit – but as it stands, even Last Christmas is doing better, entering its third week in release on 277 screens, to a healthy screen average of $4,439. Perhaps it’s the spirit of the season?

There were a few debuts across at the box office, but nothing that blew audience’s minds or budgets. 21 Bridges showed on 203 screens, to a screen average of $2,436 (very shocking that cops meting our extrajudicial violence didn’t play well in the current social climate) – but at least it popped out ahead of Joker, which, in its eighth week in release, is still hanging around on 216 screens, adding $483,335 to its staggering box office takings of $39,336,372. We suspect this number will be thoroughly eclipsed by Frozen 2, but still nothing to sneer at.

Fisherman’s Friends also debuted on 246 screens – a very confident move from the distributors, particularly given the film ended up bringing in a box office taking of $469,870, which equals a screen average of just $1,910.

Official Secrets also made a fairly unremarkable debut: 62 screens, a screen average of $2,951, as did Countdown, showing on 98 screens to an average of $1,417. Ride Like a Girl is still staying the course, bringing in a meek average of $819 over its 77 remaining screens. But the box office is a marathon, not a sprint, and we’re proud of this Aussie battler for its box office total takings of $11,409,006.That’s a powerful effort.

Over in limited release, teen dramedy Bilched paints Sydney’s Eastern suburbs red on 18 screens. Written and acted by 19-year-old Hal Cumpston, the film made a modest average of $746 for a weekend taking of $13,432 and heralds the arrival of the young auteur onto Australian screens. We’re looking forward to seeing more of him.

So, in all, a pretty quiet week in the box office, as if audiences are withdrawing in anticipation of Disney raising its technicolour head in time for next weekend. And being that this is the most popular media megacorporation in the world, and that Christmas is well on its way, you’ve got to ask yourself one question: ‘Do I want to build a snowman?’