Rams tipped off the top of the list! Tenet back and snarling! What gives?
David Tiley 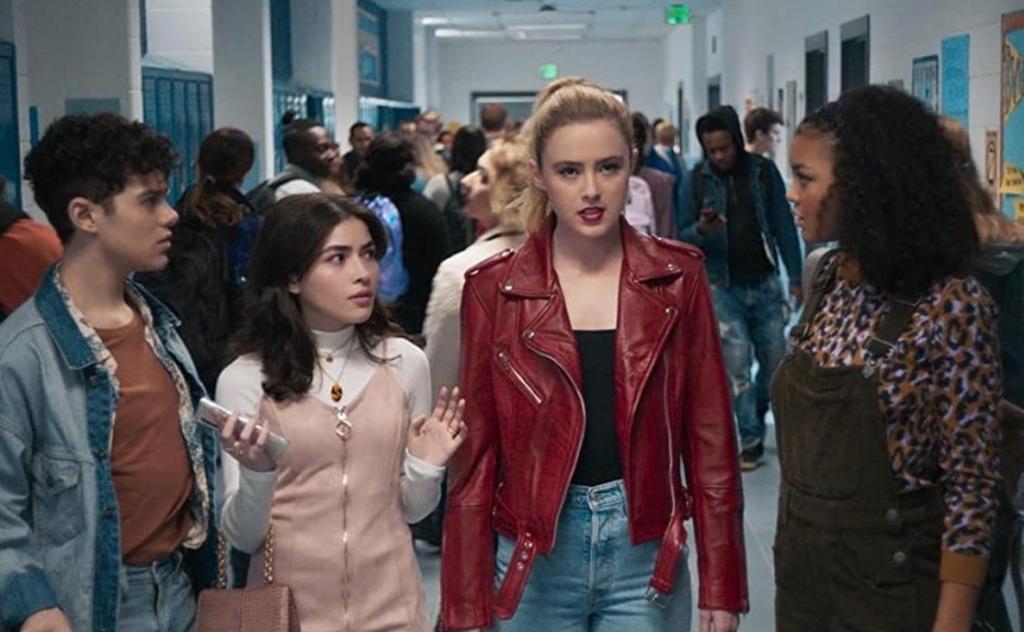 Freaky tops the list this week. Looks like a boring US teen flick, until you find the twists.  Image: Blumhouse and Universal.

Freaky is now on top, providing $586,000 to exhibitors in its first week off 266 screens. This is another US$5m low budget comedy horror which starts with a serial killer preying on teenagers and gets genuinely imaginative when they start swapping bodies. Even so the average is still under $3000/screen.

Victorians are coming back into the cinemas. Tenet has only gained three screens in total. But there has been a significant shuffle because it gained 47 theatres which says it lost the multiple screens in multiplexes and picked up a lot of singles in Victoria. And the pent up demand was mostly for Tenet. Rams gained 58 venues and 32 screens, but the average was $180/screen. The reason being the COVID limitations on session numbers, particularly in Melbourne.

Rams is still leading Honest Thief which has done very well in the US, since it has Liam Neeson, some jokes, some action and is described in that market as kid friendly. It is an MA here. ‘Very well’ has its special Covid movie meaning of better than nothing; it opened on top with US$3m.

Brazen Hussies, the feature doc about the feminist movement, is now on 27 screens after gaining five from the Victorian relaxation. In its second week it has made a total of $52,000.

We pick our reviewers carefully. They understand the shows they write about but they are not pushovers.

While we focus on the Australian streaming opportunities, the Europeans are happily building their own systems. The UK has Yourscreen, while Artekino has ten films across Europe in December, Europe on Screen is streaming into Indonesia and New Zealand owned Shift72 is pushing its service hard, looking like Vimeo on steroids.