Box Office: Something old, something new…

Things get nostalgic at the box office this week, in more ways than one.
Jini Maxwell 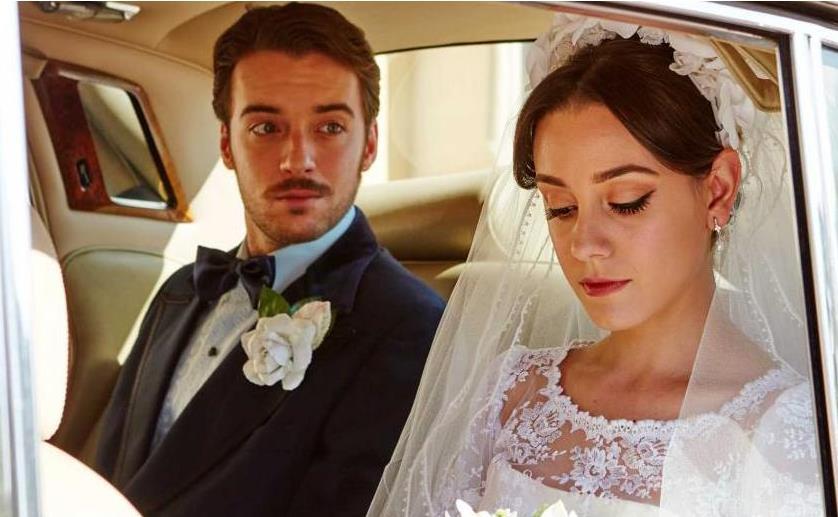 I suppose there’s comfort in the familiar, because this week at the box office, the top spots from 1 to 5 are unchanged! Each film’s takings are starting to slow, but the order is the same; in its fourth week in release, The Joker showed on 316 screens, as opposed to 443 screens the week before, and added another $2,871,068 to its coffers. That’s 34% less revenue than the weekend before, but at a screen average of $9,086, I can’t imagine anyone is complaining.

Maleficient: Mistress of Evil still has also kept audiences under her spell; the not-wicked-just-misunderstood witch brought in a screen average of $4,669 over 386 screens, closely followed by Zombieland: Doubletap and Hustlers, which showed on 289 screens each. They also continued to perform similarly; the post-apocalyptic pals brought in an average of $4,092, for a weekend taking of $1,182,497, Hustlers managed a total taking of just over $1 million, with a screen average of $3,672.

Ride Like a Girl is still holding onto fifth place, but this champion might be starting to flag; despite an addition of 11 screens this week, the film brought in a total of $554,677 across its 295 screens. Those additional screens might suggest the distributor is holding out hope for a seasonal boost in numbers as the Melbourne Cup rolls around next week; only time will tell.

But after these seasonal mainstays, we have some new features in the charts; family horror flick Ready or Not featuring Australian Samara Weaving in the lead creeps onto the screens in time for Halloween. The film is about a particularly gruesome game of hide and seek, and the audiences don’t seem that willing to go seek; despite debuting on 225 screens with good reviews, it brought in an average of just $1,741, for a total box office taking of $443,829. Maybe spousal murder games are more niche than predicted? Who would have thought.

Following the pattern set by Bohemian Rhapsody, Yesterday and Rocketman and of immortalising rockstars in film, Bruce Springsteen tribute Blinded by The Light shone on 57 screens, bringing in a screen average of $3,592.

Another musical feature that swanned into the charts this week is Madman’s Pavarotti, a documentary about the opera legend of the same name. In its opening weekend, the documentary brought in $164,123 across 86 screens, for an average of $1,908.

Following on from this starry-eyed, nostalgic tone, we have a screen media milestone! Friends has apparently been hanging around for a quarter of a century, as commemorative feature Friends 25th: The One With The Anniversary popped up on 86 screens, bringing in an average of $1,908 per screen.

So the box office might be treading familiar territory; over in limited release, however, we have debuts aplenty.

Up the top of the charts we see star-studded romance drama, Promised. The Italo-Australian production drama brought in just $57,204 at the box office, making an average of $1,271 across its 45 screens. It’s a subtle film, and it was competing with a couple of other exciting debuts, but we hope it finds the audience it deserves.

One of the drama’s competing debuts was the highly anticipated giant mech extravaganza, Promare. Promare is Studio Trigger’s first feature-length anime, and the romp put brought in a screen average of $2,802 across 28 screens.

But bigger than all of them was drama Bigil, which easily premiered at #1. The Tamil-language film putting its 32 screens to excellent use; it brought in epic screen average of  $13,085, for a total taking of $418,710.

And at the other end of the spectrum? Thriller Strange but True showed on 42 screens in its second week, but brought in a screen average of just $90. Ouch. In a week of music and old favourites, maybe audiences didn’t have that much time for mystery.