Cinemas reopen this week, but did the Victorian COVID-19 spike put a dampener on cinema turnout?
Jini Maxwell 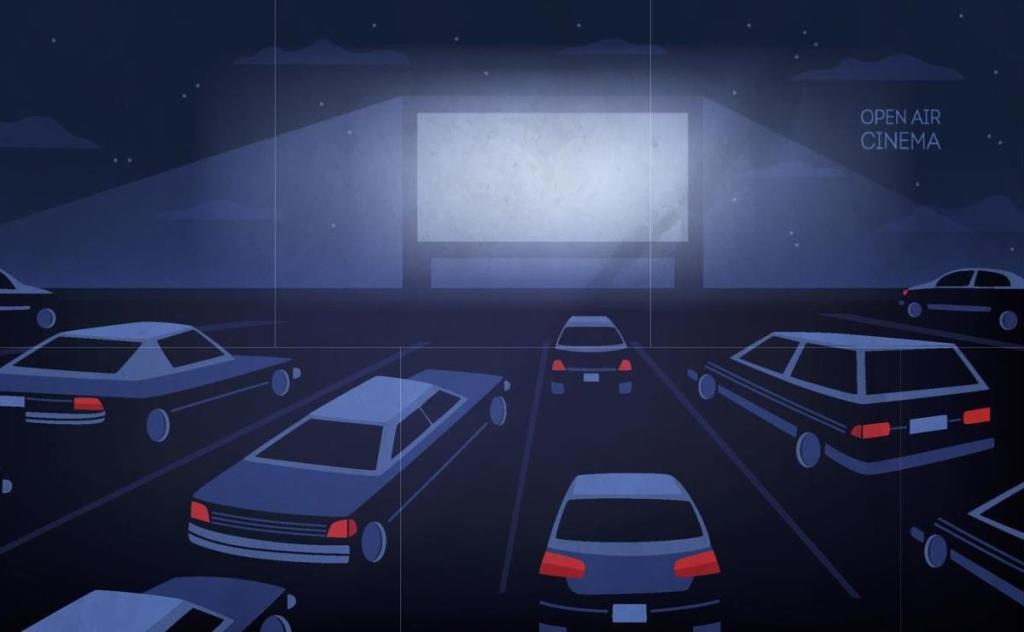 Despite a spate of reopenings, this week the box office maintained an eerie calm. While this ought to have been a banner week for cinemas around the country, the recent spike in COVID-19 cases in Victoria has made this optimistic schedule of reopenings seem less certain.

Village Cinema have delayed reopening twelve of their Victorian cinemas, including the cinemas in complexes at the Jam Factory in South Yarra, and Crown Casino in the Melbourne CBD. These twelve locations have had their reopening date pushed back from 2 July to 20 July.

Films buffs across the board are welcoming the addition of older films to current programming, and drive-ins still seem to be the flavour of the hour. Clueless, for example, is still going strong on the drive-in circuit. Showing just once over the weekend, the classic brought in $19,041, a total taking that rivals Bad Boys for Life or Bloodshot, which brought in just over $1000 more, despite showing on 25 screens.

Read More: The Future of Cinemagoing in a Post-COVID World

Some are already rejoicing in their ability to return to their beloved local cinema. Melbourne’s iconic Cinema Nova even invited Melbourne Lord Mayor Sally Capp to cut the ribbon on their reopening:

While some cinema operators are putting celebrations on hold, it’s clear that film instils a passion in people that is hard to divert. This weekend, 12 years after the film’s initial release, Twi-hards braved the pandemic to for a Twilight marathon packing out two (socially distanced) cinemas for Twilight, Twilight: New Moon, and Twilight: Eclipse. Despite the marathon only showing a couple of screenings, the films brought $7958 apiece, for a combined taking of almost $24,000.

With Shrek still going strong in the charts, bringing in $17,809 from its single screening, I guess that even in this time of turmoil, some things never change.