Australia’s videogame tax offset is not a silver bullet

Foreign companies provide massive job boosts and up-skilling, and have all sorts of knock-on positive effects. But they have no interest in telling local stories, and they almost inevitably leave again, writes Brendan Keogh
Brendan Keogh 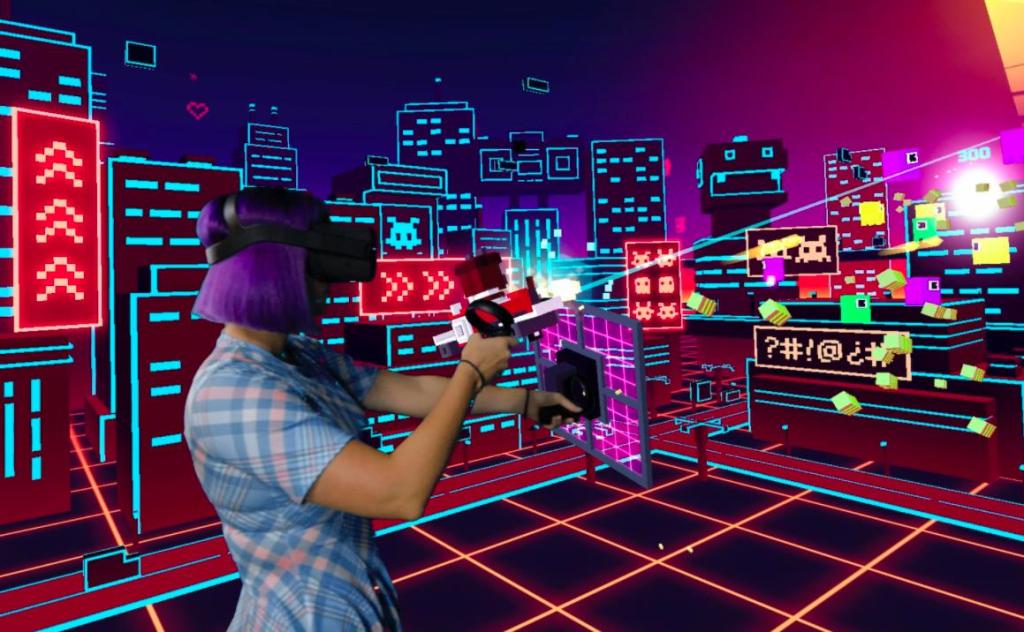 In the federal budget earlier this month, the Australian videogame industry finally got what its advocates have been begging for for years: tax breaks. Eligible businesses that spend at least $500,000 on qualifying expenditure will have access to a 30% refundable tax offset. This mirrors the tax relief available to the rest of the Australian screen production.

It’s undeniably a huge win for the Australian game development industry, which has been struggling to find ways to sustainably grow ever since its obliteration in the early 2010s. Following the Global Financial Crisis (GFC), Australian studios either owned by foreign companies or reliant on such companies for contracts were largely left out to dry as the cost of Australian labour rose as the American dollar fell. The financial situation, compounded by numerous stories of poor management across the national industry at the time, led to the near wholesale destruction of the local industry, and everything had to start again.

In the decade since, Australian game developers have built a strong and vibrant community from the ashes, pivoting to independent modes of production, with games like Hollow Knight, Fruit Ninja, Untitled Goose Game and Crossy Road making a huge impression on the world stage. But these successes don’t negate the ongoing struggle of most Australian game developers. Independent production is unpredictable, requires a large amount of self-investment and self-sacrifice, and—just like independent production in most creative fields—only rarely pays off financially.

Foreign companies provide massive job boosts and up-skilling, and have all sorts of knock-on positive effects. But they have no interest in telling local stories, and they almost inevitably leave again.

The games industry has been more or less ignored by the Federal government, since the Rudd Government’s $20 million Interactive Games Fund was cut in 2014 with only $10 million spent. Instead, game developers have been reliant on the greatly varied and inconsistent range of support through state-level funding agencies.

But in a post-GFC landscape, the local industry is now bottom heavy, with an average studio size of 9 people, and only 3 or 4 studios nationally that hire upwards of a 100 staff.

READ: The movement to build a better games industry in Australia

Large studios aren’t necessarily better than small studios, but they provide a crucial part of the ecosystem that Australia has so far struggled to rebuild: relatively stable employment, career pathways, and specialist skills for a much greater number of people. They provide job opportunities for both graduates who otherwise have no pathways into the industry other than starting their own business, and mid-career workers approaching their mid-30s looking for something more reliable than the indie hustle while they are looking to start a family or buy a house. This also has a flow-on effect: when senior developers get tired of working on the umpteenth shooter in the same franchise, they can leave the large companies and start their own independent studios, with the business knowhow and management skills to do so professionally.

This is where tax breaks come into the picture: For Australian companies that do want to scale up to something bigger, a 30% tax relief allows them to put more people on payroll and start building that team. This is especially true thanks to the relatively low hurdle of $500,000 spending. Many Australian teams won’t reach this hurdle, but Australian mid-size teams like League of Geeks and Mighty Games, those in a position and mindset to grow larger, will benefit greatly.

But the real target of these tax breaks is not actually Australian companies. It is the large, multinational game development and publisher companies that set up massive studios wherever it makes sense to do so: Ubisoft, Activision, Capcom, Sony, Square Enix, Rockstar Games, Warner Bros., etc. Such companies have studios all over the world that work together on single products for the parent company. Such studios can hire anywhere from 100 to 3,000 developers, creating the exact kind of jobs boost that governments love but which indie developers are typically unable to provide.

There is an always present risk with tax break strategies of growing the local industry: somewhere else might become even cheaper and the attracted companies close shop, fire everyone, and start again somewhere else.

But it’s important that we’re honest about what such companies are looking for the cheapest location in which to access the skills they require. That is why THQ, Irrational, Sega, Rockstar, and others were present in Australia before the GFC, and it is why they left after the GFC. Australia used to be cheap, and then it wasn’t. The ultimate goal of such tax offsets in the game industry, to put it as unromantically as possible, is to make Australia an attractive site for outsourcing.

There is an always present risk with tax break strategies of growing the local industry: somewhere else might become even cheaper and the attracted companies close shop, fire everyone, and start again somewhere else. This is a problem the Canadian province of British Columbia has been struggling with for the past decade. Between 2008 and 2012, local developers estimated 1,400 jobs had been lost in the province—more than the entire Australian game industry—due to studios moving either to other provinces or overseas due to more attractive tax breaks. This situation has only compounded in more recent years with more and more Canadian provinces trying to attract large studios, and British Columbia being left behind. Most recently, Vancouver’s Capcom and Bandai Namco studios both shuttered in 2018, with hundreds of developers let go.

Meanwhile, on the other side of Canada, Quebec province has long been the poster child the Australian industry has pointed at as a model that could be replicated here. Quebec successfully used a range of federal and provincial offsets and tax breaks to grow a massive industry of approximately 10,000 game developers, centred on the 3,000 developers employed at Montreal’s massive Ubisoft campus.

Quebec has some obvious advantages that Australia never will: Canada shares a land border with the United States; Montreal is a short flight from New York; and Quebec’s francophone culture makes it an obvious location for French company Ubisoft to set up a massive studio. Nonetheless, without the general tax offsets, they would have gone somewhere else.

Indeed, they still might. In 2014, the provincial government eased back the tax credits available to the province’s studios—an arguably justified move considering the province’s industry was now very well-established. Local studio heads revolted. Many threatened to move studios to other provinces or overseas, or to find ways to cut costs (that is, staff). In the following year’s budget, the government backed down and reintroduced the tax breaks.

While tax breaks are a crucial aspect of growing a sustainable local game development industry, the foreign companies they are primarily aiming to attract often have little actual interest or investment in local economies or cultures. They are not interested in telling local stories. They are not interested in local society beyond the lifestyle benefits that can help them attract and retain staff. They are interested in accessing the skills they require for the cheapest price possible. This can ultimately mean that a tax break may only make a local industry ‘sustainable’ for as long as the tax break exists—and for as long as a more lucrative one doesn’t exist elsewhere.

This is why the relatively low barrier of entry for Australia’s tax relief, $500,000, remains its most promising element. While foreign companies may come and go with the cost of labour, local companies like League of Geeks and Mighty Games, it can be assumed, are here for life. Homegrown companies won’t remain in Australia simply because it is the cheapest option, but because it is their home. They’re unlikely to fire everyone and pack up simply because somewhere else is cheaper.

I often think of Finnish company Supercell, now a behemoth in the mobile game space. A government loan of €400,000 helped grow Supercell in its early days, and it has since had huge success attracting private investment from multinational conglomerates like Softbank and Tencent. Supercell’s CEO and co-founder, Ilkka Paananen, loves to boast about how much tax the company pays, saying in a 2019 blog:

‘We paid $122 million taxes to Finland, the country where we are headquartered. Some people think we are crazy not to optimize our corporate taxes. But, we believe paying the taxes is simply the right thing to do, as they go back to the community we come from.’

There’s an obvious good PR angle to why a company would want to be branded as a good social citizen. Nonetheless, this is a far cry from those Montreal studios threatening to leave everyone in the lurch if they lost a tax offset.

Foreign companies provide massive job boosts and up-skilling, and have all sorts of knock-on positive effects. But they have no interest in telling local stories, and they almost inevitably leave again. At the end of the day, it’s the homegrown companies, those that have other attachments to the country and their local city than the cost of labour, which are crucial to growing a sustainable Australian game industry.

It’s a positive sign that the minimum expenditure is low enough to help several such companies. But as the large overseas studios start parachuting in and setting up shop, more will need to be done to ensure homegrown companies are also grown and supported so that the next time all the foreign studios leave, we’re ready for it.

Brendan Keogh is a Brisbane-based critic and academic. He is currently a Lecturer in the School of Communication and a Chief Investigator of the Digital Media Research Centre at Queensland University of Technology. He is the author of A Play of Bodies: How We Perceive Videogames and Killing is Harmless: A Critical Reading of Spec Ops The Line.