From mise-en-scène to colour palettes to dialogue, there's an Instagram account for movie lovers of all kinds.
Paul Dalgarno 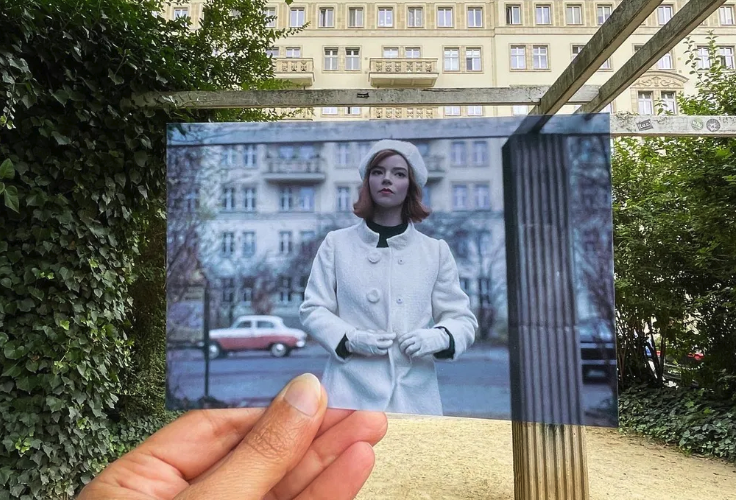 Whether it’s watching classic film scenes with the script rolling alongside the video, seeing what goes into framing the perfect shot, how special effects were achieved before CGI or expertly curated stills to inspire you, there’s plenty for screen aficionados on Instagram. Here are 20 of the best to get you going.

An unabashed celebration of cinema with little-known facts about famous scenes.

Real-life scenes that look like they could be stills from one of Wes Anderson’s films.

Owned – but not operated – by Quentin Tarantino, who bought the iconic LA cinema in 2007.

Gorgeous stills from film and TV, new and old.

Videos of iconic film scenes set against the rolling script.

Striking film images with information about the director and other key creatives.

The colour palettes of horror and sci-fi movies from the 1960s to present day.

Analysis and imagery with a focus on Indian cinema.

A sumptuous celebration of Indian cinema.

Photos of film scenes held up against the actual location of shooting.

Dialogue and scenes from shows and movies.

Curated highlights from the international centre for the preservation and exhibition of film and video.