Ask the Mentor: I feel sidelined to the B-team

A member of a production team on a returning series feels like others are getting ahead faster. Face up to the problem and change your reality, says the Media Mentor.
Esther Coleman-Hawkins 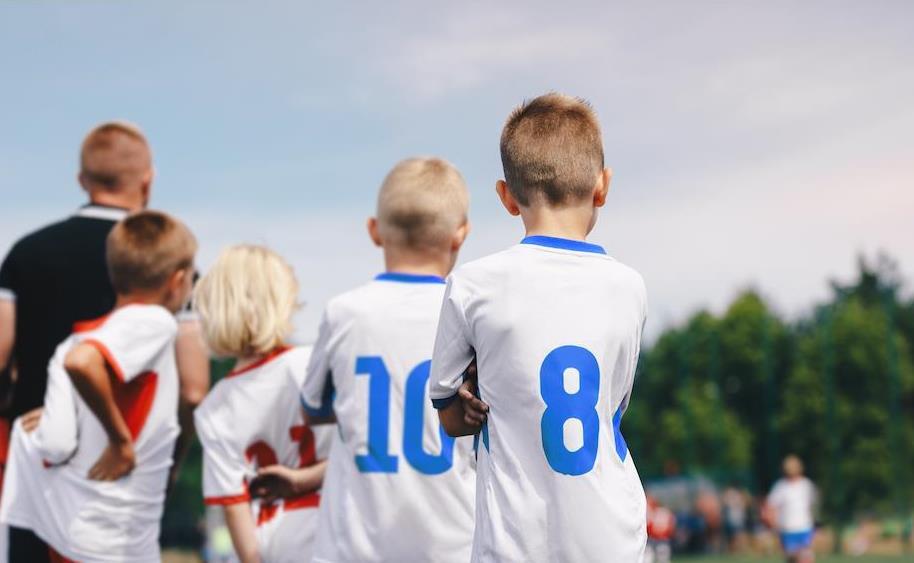 Out of the main game? Image via Shutterstock.

Mr D writes: I’m a member of a production team on a returning series. We don’t run constantly but we come back every year to make another series. I’ve been doing the same job on the show for a few seasons now and mostly have loved it. But this year I’ve come back and I feel like I’ve been sidelined… The other person doing the same role as me seems to be getting all the good bits. Have I been relegated to the B team? And if I have, then what can I do about it?

But you didn’t write to me for commiseration so let’s start with some fact finding. Is this true? Write down exactly what evidence you’re basing this judgement on.

Let’s assume the evidence stacks up. With any situation that makes you feel uncomfortable you can either live in misery or decide to accept it, change it or leave it. (And trust me, no one is more surprised than me that I’m quoting from Deepak Chopra)

I spoke to Sonia Harding, from Beyond Productions, who ran the series Selling Houses Australia for 12 years so understands the complexities of returning teams.

‘Talk to your boss and ask if the change is performance based.  Keep your conversation positive; tell them you enjoyed the work and miss it.  If performance is the issue, ask if you can take on new tasks to strengthen your skill set. Turn the negative into an opportunity.’

‘Talk to your boss and ask if the change is performance based.  Keep your conversation positive; tell them you enjoyed the work and miss it.  If performance is the issue, ask if you can take on new tasks to strengthen your skill set. Turn the negative into an opportunity.’

So Talk To Your Boss.

I know the thought of that probably makes you do a tiny vom in your mouth but it’s time to put your Big Kid pants on.

I worked on a production and my scripts were going to someone else for changes; it made me feel SO insecure. And angry. I couldn’t accept it or leave the job (small child, mortgage, bad form to leave a production halfway through) so I called my boss and explained how I was feeling. He was mortified. He hadn’t intended for this to happen. He changed his behaviour and I felt like a superhero for standing up for myself.

That said, there was always a chance he could have said, ‘Awkward… we hadn’t wanted you to notice that, but yes your scripts aren’t up to scratch so we’re reworking them.’ And then I would have had to deal with that. But at least I could have done specific work to improve my output.

But what do you do if the data doesn’t stack up to you being relegated or it’s hazy at best?

Are you feeling good and positive in other parts of your life or are you in a gloom hole? Could the issue be your interpretation of events?

There is an ebb and flow to work, and not everything has a rational explanation. Sometimes things change because they change – it’s organic not organised.

Do you like the program you’re making? Do you still feel you’re part of a creative, healthy team?

If yes… then you need to find a way to stop internalising what’s going on.

If no…  Maybe this needs to be your last season?

Regardless of whether you’re imagining things, or you have been sidelined, you need to change your attitude to see out the rest of the contract.  Don’t let your feelings demotivate you so you end up dialling it in. You’ll damage your reputation and feel rubbish about your work – a lose-lose scenario.

Situations are what you make of them. Ask yourself how can you contribute? What else can you be part of? What ideas can you bring? Act as if you’re feeling like you’re in the centre of the team. Be your best self – even if you have to fake it a bit.

Make sure that you’re enjoying yourself outside of work. If you’re feeling fulfilled elsewhere you’ll need less validation in work.

Change your mindset from an emotional reaction to a more reflective one. Take the power back by asking yourself what you can take from this role and what it gives you. The downside of contract work is that it can feel unstable, but the silver lining is that in just a few weeks it’ll be over; you’ll be onto the next gig. Use this experience as an opportunity to reflect on what you need right now and to practise turning things round – either in your head or for real life.