Drawing on her own mental health struggles, the award-winning Australian TV writer talks about creating characters who are more than their diagnoses.
Rochelle Siemienowicz 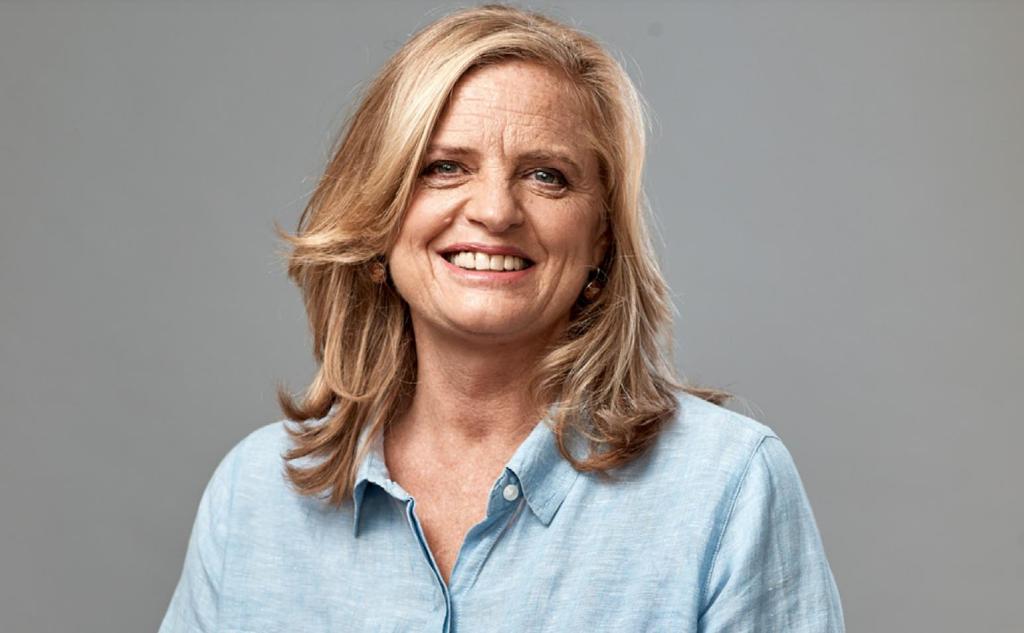 You might think we’ve come a long way in terms of talking openly about mental illness. But according to Kristen Dunphy, the Australian TV screenwriter, creator and co-showrunner of Wakefield, the ABC’s new 8-part drama set in a Blue Mountains psychiatric ward, we’ve still got a very long way to go.

Dunphy says that stigma, fear and ignorance persist, and admitting you’ve been a patient in a psych unit is still a very brave thing to do. She knows what she’s talking about. The only way she could pitch and sell her show was to get personal and talk about the fact she was writing from intimate and painful experience.