Here's where we start to talk and wonder - a bunch of local features which will define the year emerge at the Sydney Film Festival
David Tiley
[This is archived content and may not display in the originally intended format.] 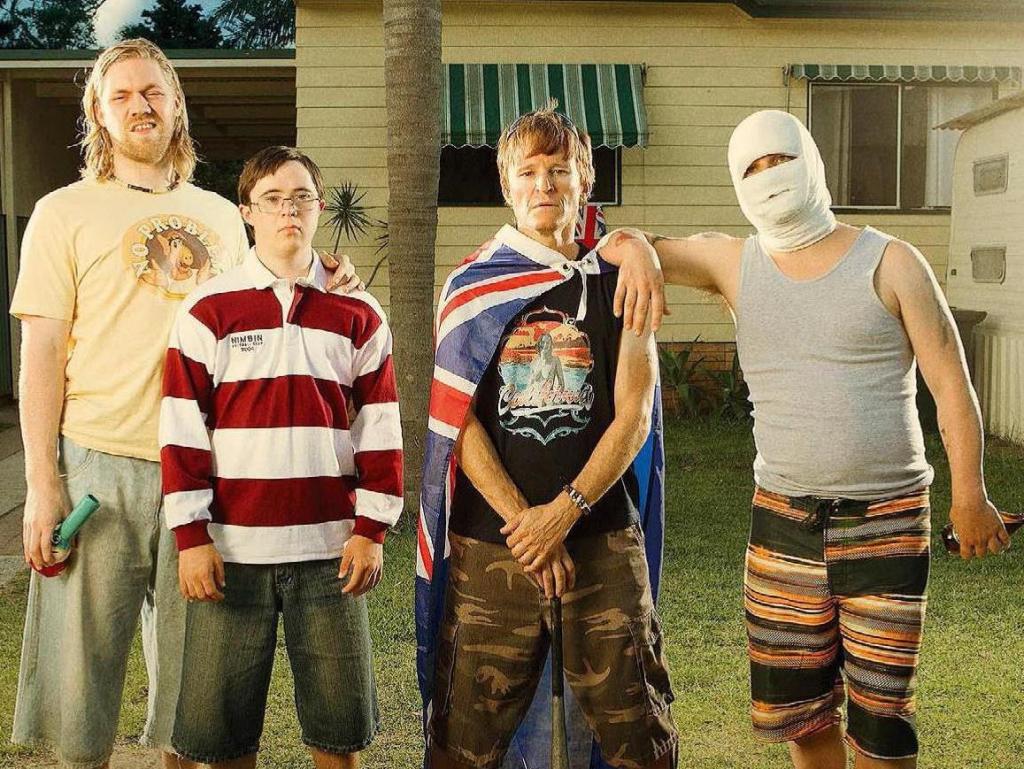 Image: from the poster for Down Under, as per the international sales agent, Embankment Films.

The Sydney Film Festival has already announced that Goldstone, the second film from Ivan Sen in the mould of Mystery Road, is the opening night film.

Also new to audiences is Down Under, described like this: ‘A black comedy set during the aftermath of the Cronulla riots, it is the story of two carloads of hotheads from both sides of the fight destined to collide.’