A drama where everybody hurts, Wakefield’s equal opportunity compassion holds it all together.
Anthony Morris 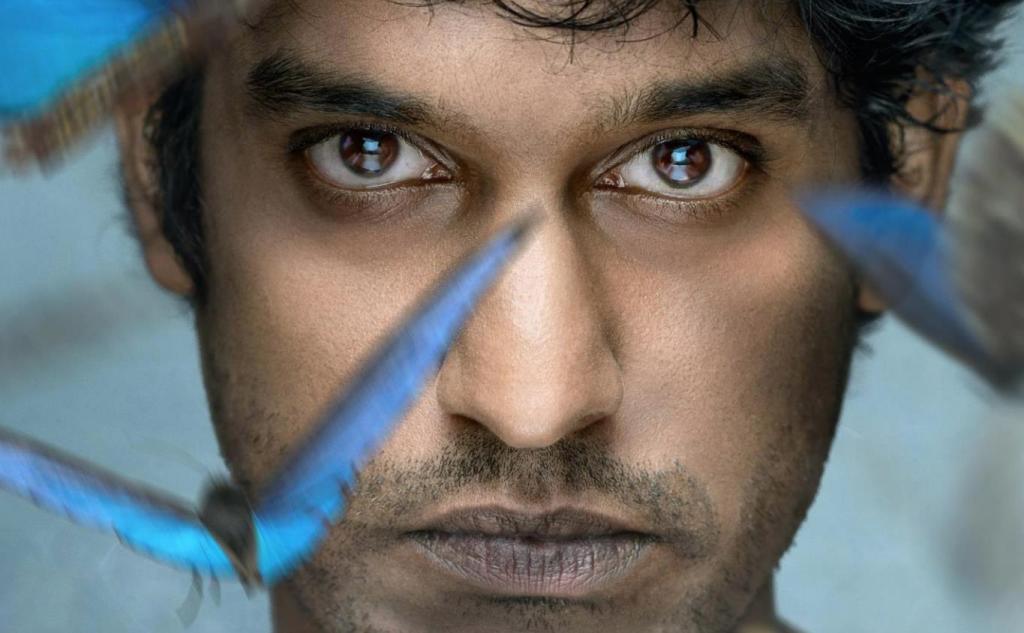 When it comes to ensembles, most television shows exist on a sliding scale. Even series based around a single lead find it useful to have a few regulars around to talk to; shows that start out as a true ensemble often find themselves increasingly focusing on one or two breakout characters. New ABC psychological drama Wakefield splits the difference for a series that’s worth your time – if you’re willing to stick with it.

There’s a clear lead in the form of Nik Katira (Rudi Dharmalingam), star nurse at the Wakefield residential care unit in the Blue Mountains. He’s everyone’s go-to guy, able to calm and charm even the most irrational patients while his co-workers are urging him to apply for the newly-advertised manager’s job and his sister’s looming wedding is causing family tensions. But across this eight-part series, the focus is just as often on the patients and the other staff, even as his slow mental disintegration is the series main ongoing plot thread. He might be the face on the promo poster, but with a wide range of stories this often feels closer to an anthology.


After an opening flash-forward featuring Nik (which turns out to be a fake-out of sorts, but not the way you expect) we get a day in the life of the fairly unlikable James (Dan Wylie), a businessman who’s somehow managed to hide the fact he’s in an institution from his overseas partners. He’s trying to find a quiet spot to seal a big deal over the internet, and while Nik would like to help, the rest of the staff, especially acting manager Linda (Mandy McElhinney), aren’t interested.

Creator Kristen Dunphy (who was inspired by her own experiences in a psychiatric ward) has crafted a series where the patients and their stories are just as important as the staff, one committed to giving a well-rounded and compassionate look at mental illness across the board. But while the characters we meet do develop into people we can empathise with, by their very nature their stories are initially abrasive and confronting. Put another way, after a bumpy start this series rapidly improves.

Other patients who grab the spotlight across the eight episodes include Ivy (Megan Smart), who’s suffering post-natal depression, Genevieve (Harriet Dyer), whose hypersexuality in episode two is replaced with depression later on, Trevor (Harry Greenwood), who has both anger issues and a fondness for playing the guitar (badly), and one-time hat designer turned agoraphobic hoarder Tessa (Bessie Holland). Staff members include psychiatrist Kareena (Geraldine Hakewill) who was once engaged to Nik (awkward), bubbly funster Collette (Felicity Ward) and Pete (Sam Simmons), who is basically “what if a Sam Simmons character was a nurse?”.

READ: Writing the fine line between sanity and madness: Wakefield’s Kristen Dunphy
Production company Jungle Entertainment is best known for its comedy efforts (Squinters, No Activity, Sando), though their recent work with Scott Ryan on Mr Inbetween has seen them broadening their scope. Traces of their comedy heritage comes through in the casting: McElhinney was a regular on two seasons of Squinters, while Ward and Simmons (another Squinters regular) are well known for their comedy work. They’re all strong performers, though having the residential care unit’s staff played by known comedy figures does create a slightly odd backdrop for Dharmalingam; no wonder he’s the unit go-to guy when everyone else seems to be playing things just that little bit broader.

There’s a strong sense of being hemmed in here right from the outset (the very first story is about someone who can’t leave trying to find a quiet corner to be his old self). But the set pieces that come from Nik’s increasingly unstable mental state – whether they’re big tap-dancing numbers or him literally staring down a forest cliff-face – provide both some much-needed opening up visually and an interesting way to illustrate his break from those around him. Ironically, we know he’s cracking up because he doesn’t feel trapped like everyone else, and if we get to check out some stunning Blue Mountain locations so much the better.

The combination of short, character-focused segments and Nik’s ongoing arc occasionally jar. His unravelling across eight episodes (to the stuck-in-his-head tune of Come On Eileen, which features the sinister line “I’ll hum this tune forever”) at times seems drawn out in a series where other characters’ major dramas play out over fifteen or twenty minutes. It’s Wakefield’s equal opportunity compassion that holds it all together; it’s a drama where everybody (well, maybe not Pete) hurts.