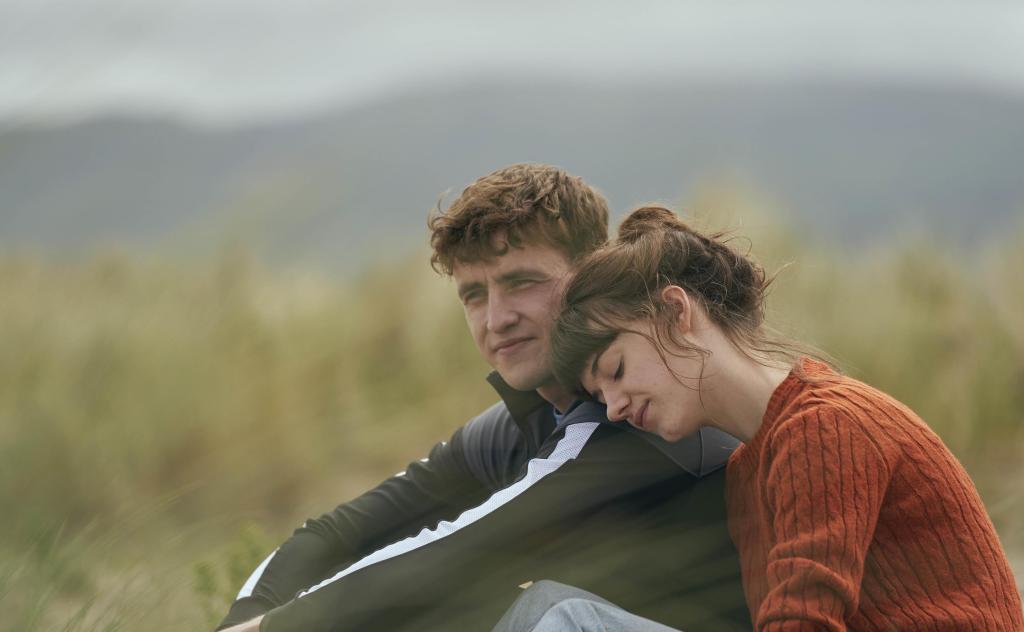 When Irish novelist Sally Rooney’s literary romance Normal People was released in 2018, it was both immensely successful and strikingly divisive. Some readers adored the novel’s incisive, pared-back prose, and found its coming-of-age love story fresh and almost painfully relatable. Others found it facile and baulked at the idea that there could be romance in two people’s anhedonic misapprehensions about each other.

This 12-part BBC/Hulu TV adaptation feels like a happy medium. I was impressed by how immediately I felt the same sodden melancholy watching it as I did when reading the novel, whose minimalism and crushing bleakness the series powerfully recreates. And it’s easy to get lost in.

But it never tips into self-indulgence – perhaps because it opts for vivid half-hour episodes that don’t wear out their welcome. This series powerfully demonstrates the maxim of ‘show, don’t tell’: it translates an intensely interior story to a visual medium using mood and tone rather than mimetic devices of interiority such as flashbacks, ‘dear diary’ scenes or voiceover narration.

Both in its sense of elegant stillness and in its cool colour palette, Normal People reminded me of Mark Romanek’s film Never Let Me Go – another depresso story about young lovers who struggle with complex, deeply felt emotions. Another comparison, in terms of swooningly doomed first love, could be Call Me by Your Name. If you like that sort of stuff, you’ll eat this up.

First seen in a classroom talking back to a teacher with pert contempt, Marianne (Daisy Edgar-Jones) is a weird, brittle loner in her rural Irish town. Her intelligence makes her feel superior to her provincial peers… but her family’s wealth also isolates her from her classmates. It’s hard to know what came first: her rejection of typical teenage pursuits or her feelings of being rejected.

Meanwhile, Connell (Paul Mescal) is a football star who runs with the school’s popular clique. Connell seems confident and happy-go-lucky, but he cares deeply about what his friends think of him – which makes him cowardly. He’s particularly embarrassed that his single mum, Lorraine (Sarah Greene), works as a cleaner at Marianne’s house.

Lenny Abrahamson (Room) directed the first six episodes, while Hettie Macdonald (Howard’s End) takes over for the remaining six. And it’s the naturalistic direction, with its attention to colour and texture and its close, almost painterly framing, that best replicates the laser focus of the novel’s prose, taking the viewer inside the hermetic bubble of privacy in which Marianne and Connell begin a tentative, secretive sexual relationship. (As Marianne pleads, ‘No one would have to know.’)

Misunderstandings cascade. They betray each other and drift apart… only to reunite in Dublin, where both are studying at Trinity College. Now, the tables are turned: Marianne’s wit and wealth make her at home here, while Connell flounders, feeling like a country bumpkin. Irresistibly, they resume their affair, but over the next few years they hurt each other again and again, nudging each other bruisingly towards adulthood.

It would be easy to find these passive characters exasperating – but this is where TV truly comes into its own, because the actors are both terrific: expressive in a pure, unmediated sense that doesn’t need to be explained, but just immersively watched and intuitively felt. The doe-eyed Edgar-Jones has a kind of antagonistic vulnerability that reminded me at times of both Anne Hathaway and Ruth Wilson. Mescal, meanwhile, has a stolid, bewildered quality, like a young Greek god in a nylon tracksuit.

Rooney has adapted her own work, with Alice Birch (Lady Macbeth, Succession) as co-writer – and the most striking change in the script is its elevation of internal monologue to dialogue. It’s a fascinating creative choice that shows even in conversation, we can feel alone and misunderstood. Words may fail Connell and Marianne, but they’re best when they’re silent together, immersed in a shared world of the senses.