You like them and so do we: a sampler of favourite Screenhub stories

Between Covid and the government's determination to back the free enterprise media, the sector has had its toughest year in living memory. Here are some of the stories we enjoyed writing in dark times.
David Tiley 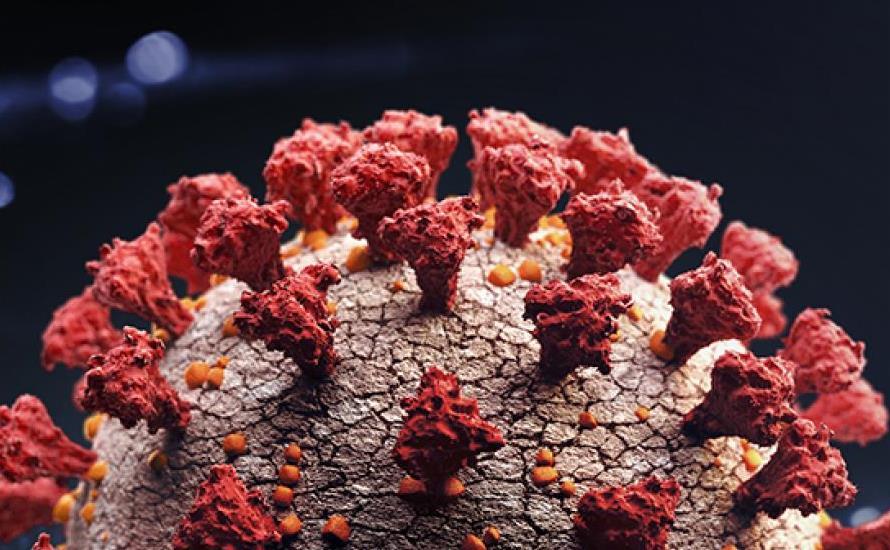 There is only one character, pictured over and over again, which encapsulates the year. In February, it was described as a novel virus. Now it is known around the world as Shitstorm 2020.

The most clickable stories for Screenhub during the year have been film and television reviews. Turns out you want objective feedback and good viewing guides to our local content. Former film critic Rochelle Siemienowicz developed a deliberate strategy in 2019 to create a strand of reviews by experienced writers who bring their own taste and sense of fun, but also understand the real talent and decisions behind our national screen content. We strive to see production as a contribution to our culture, sharing and learning stories with Australian audiences.

There’s nothing mysterious about this – classy reviews and cultural commentary always play between these strands, though sadly, there are now few paying gigs for reviews anymore. (Treasure your film critics, even if they hate your work; they mostly write about it for love and they’re a dying breed.)

The strategy seems to be working and we are getting better at combining honesty with empathy. This year has seen us bringing in new critical voices, in association with Ana Tiwary and Diversity in Australian Media, bringing other perspectives on local content, especially and crucially from First Nations reviewers.

Here are ten reviews around the top of our readers’ list:

Relic is an assured cinematic exercise in dread  – Mel Campbell

We live for interviews. We hunt for the creative joy behind screen work, delve into career paths and range widely around the sector’s varied crafts. Here are some favourites:

Be bold, be real, be rigorous: Samantha Lang on creativity and change in this weird moment – Rochelle Siemienowicz

From playwright to screenwriter, Suzie Miller reflects on her journey – David Tiley

Steve Jaggi Company: we make the wrong movies and the industry is a scam -– David Tiley

Over the last 18 months we have taken the opportunity to add writer and creative producer Jini Maxwell to our team. They are an expert in games and new media work, and enable us to engage with the increasing fusion of linear and non-linear storytelling, both on the imaginative and production level. It turns out our philosophy of combining creative, financial and cultural discussion works very well as games become art, artisanal production goes mainstream, and the VR/AR/XR domain turns out to be fantastically fertile.

Here are some of Maxwell’s favourite articles across the year.

What can SA’s Video Game Development Rebate do for local developers?

Best videogames from Australia and Aotearoa

Screenhub unashamedly articulates the producers’ point of view because they create and shape the opportunities for everyone else. This means we talk about finance and policy; indeed, we are often told that we are the one publication writing about this in any depth. We are also the only source of discussion which is independent, as all the other sources are providing strategic information. Which is not to say they are untrustworthy, just that we can add a wider perspective.

Most of this writing falls to David Tiley, as the resident policy geek, bolstered by a lot of background conversations across the sector.

We tracked COVID-19 through its nooks and crannies as it poured across the sector, affecting everything from solitary writers to exhibitors, teaching to the share market. Beneath this tidal flood, we found the ugly climax of the battle to eliminate quotas in television, taken up by an ambitious Federal Minister of Communications determined to shed blood, leave the bodies on the beach and march on. Again, we never let up – and we won’t in 2021 either.

Here’s a few articles which went beyond the gruesome story of tax and pandemic, though one end-of-year taster can only hint at the scale of these stories.