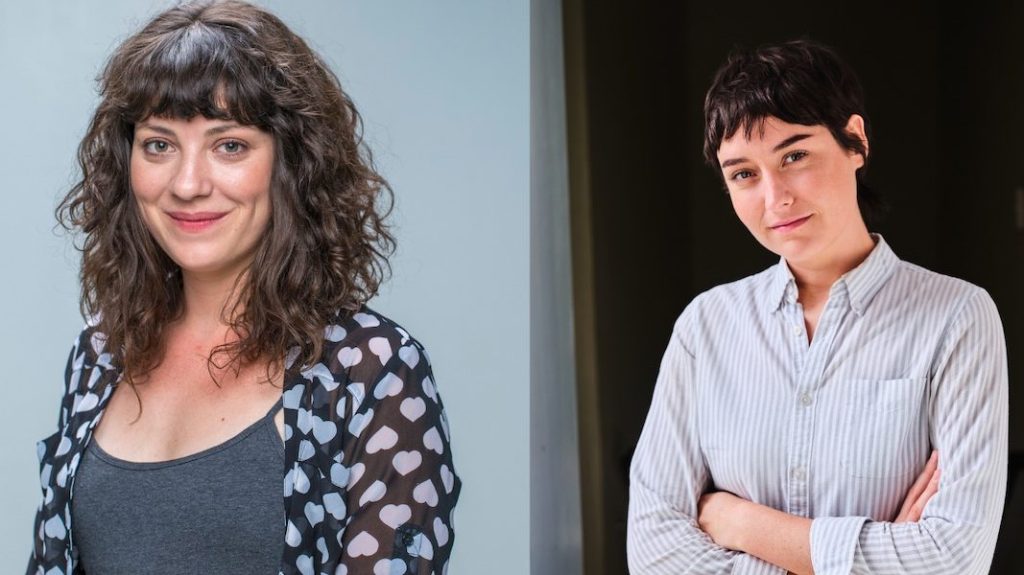 Three separate crews in Western Australia have now had their hopes or fears confirmed with Screenwest’s announcement of the latest West Coast Visions project.

In May 2020, Screenwest created a temporarily reimagined model for its West Coast Visions program, which had been supporting one film at a time with a base production grant of $750,000.

With the sector in lockdown, Screenwest gave out $20,000 to three different teams, along with a targeted and intensive six months of development support. This kind of competitive development program has been popular with agencies for a long time, because it also creates useful opportunities for groups that don’t make the final cut. The programs are no longer winner-takes-all.

This kind of competitive development program has been popular with agencies for a long time, because it also creates useful opportunities for groups that don’t make the final cut. The programs are no longer winner-takes-all.

The 2021 production opportunity goes to writer/director David Vincent Smith, with producers Jessica Parker and Lauren Brunswick through No Labels Media. The film is called Burden and is described in the announcement as ‘A tense family drama about ordinary people dealing with extraordinary circumstances. The film explores themes of mental health and addiction as it challenges audiences to ponder the question; “How far would you go to save someone you love?”’

Jessica Parker has worked with David Vincent Smith on music videos and commercials over thirteen years, culminating in their short film Featherweight.

Parker came together with Lauren Brunswick as the two of them occupied that same landscape for a decade. Brunswick produced WA family feature Koko: A Red Dog Story along with Nelson Woss, for whom this was the third film in a franchise.

Even in a city with a strong tradition of low budget features, this team has paid its dues.

This means that Whale Shark Jack, from producer Miranda Edmonds, directors Khrob and Miranda Edmonds and writer Kathryn Lefroy will still be available for finance through Cottesloe Films. It bears some similarities to Blueback, now being completed by Arenamedia, but the involvement of Universal Pictures Home Entertainment Group will take Whale Shark Jack in a different direction.

Their musical rom-com Library of Love, made in 2016, had festival attention, was still playing in 2019 and lives happily on Youtube.

Fads and Miracles will also be improved by its intense development program. Producer Cody Greenwood is wrangling writer Adriane Daf and writer/director Zoe Pepper via Rush Films. Greenwood and her project are encased in pretty significant support. Besides the re-imagined program, she is part of the Attagurl global film lab in which thirteen international teams are involved in a program to support female-driven narrative features. True veteran John Maynard is involved with Fads and Miracles as executive producer outside his usual home at Felix Media.

Here is the trailer for Mystic Pines, one of the twelve drama and documentary shorts Cody Greenwood has produced since 2013.

Greenwood is also the producer on Gracie Otto’s feature documentary Under the Volcano about legendary music producer George Martin, and is finishing a long-form epic documentary Girl Like You, directed by Frances Elliott and Samantha Marlowe.

As the sector learns to move fluidly around film, television, documentary and digital production, the process of company development becomes a complex dance, unfathomable to outsiders, with an endless prospect of surprise.