Victoria invests over half a million in local videogames 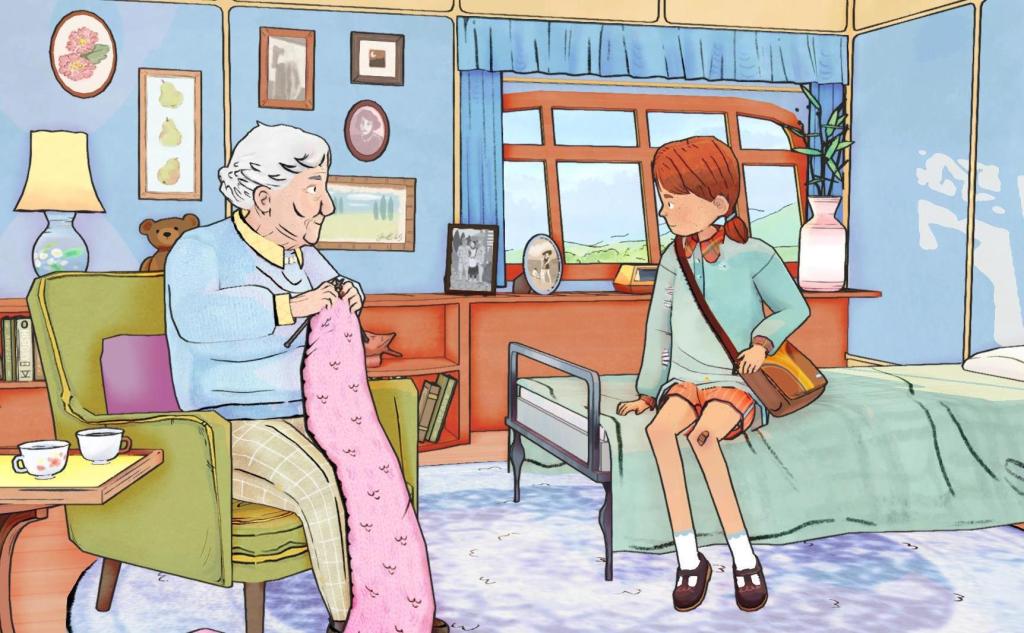 Film Victoria has assigned $550,000 in funding through its Assigned Production Investment – Games program, to support ten new games by different teams across the state. On top of this major investment, they have announced a new industry internship program, for which applications are open now.

In a statement on the latest funding and the new internship program, Victorian Minister for Creative Industries Danny Pearson expressed his pride in the success of Victoria’s game development community. He said, ‘We’re proud to back our local games studios, businesses and talent to take advantage of the breadth of Victorian expertise in the sector.’

He reiterated the Victorian Government’s commitment to supporting videogames as an industry – support that is notably lacking in many states and territories, as game developers in New South Wales, Western Australia, the Australian Capital Territory, and the Northern Territory have no access to state funding.

READ: Most anticipated Australian games of 2021

The ten games funded in the latest API- Games funding round are:

According to the website, Film Victoria’s funding body has temporarily raised the total funding cap from $150,000 to $300,000 for this program, as well as removed the $550 application fee. Game makers can also apply in three distinct funding strands for prototype, vertical slice and production.

Victorian games developers and studios can also now apply for funding at any time, with decisions made every 4-8 weeks.

The new internship will allow an emerging Victorian game maker to undertake a 12-month paid placement working with Film Victoria, as well as globally successful Melbourne game studios League of Geeks, who are responsible for Armello and an unannounced title, and Samurai Punk, who created Feather, Roombo: First Blood and Justice Sucks: Recharged.

Applications for the Games Development Internship close on 25 March 2021.
More information on the program and Film Victoria’s support for games is available on their website.