The winners, who receive mentorship from filmmakers Justin Kurzel and Leah Purcell, will be announced later this month.
Paul Dalgarno 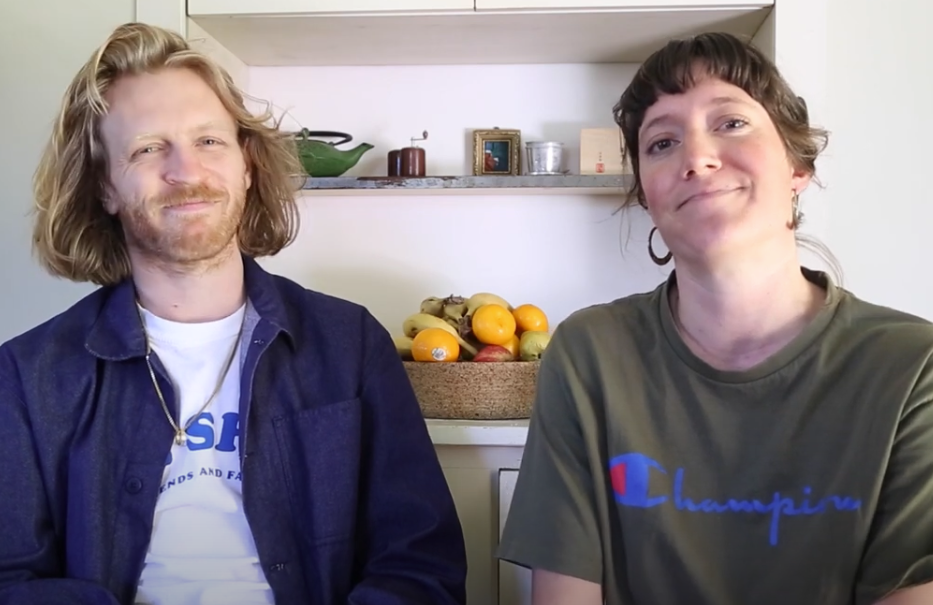 Eloïse Boutry and Billy O’Key have been shortlisted in the 2022 competition. Image: YouTube.

The Very Short Film Festival has announced the shortlist for its national competition, with winners to be announced later this month. Successful filmmakers who responded to the brief – ‘Get creative in a short 2–5 minute film which includes a reference to our 2022 signature ‘SPRING’ – have been shortlisted in two categories: Junior (21 and under) and Open (22 and over).

The three prizes in each category include cash prizes from $500 to $5,000, free travel and accommodation to attend the premiere screening and award event in Tasmania, and mentorship from the following prize judges:

Director Justin Kurzel said: ‘It’s the freedom in making shorts where a cinematic voice develops, where a point of view reveals itself to the filmmaker. And it is at these short film festivals where future filmmakers are revealed, where oxygen is pumped into their passion for film. The Very Short Film Festival gives these young filmmakers a platform, and celebrates their curiosity and love of cinema in a meaningful way. It is an essential event which will have lasting ripples for this group of talented filmmakers.’

The Festival is billed as ‘a vehicle for social change – a place where diverse voices are front and centre in an environment full of opportunity’.

The winners will be announced at the Premiere Screening Event on Friday May 20 at Spring Bay Mill in Tasmania. Find out more.