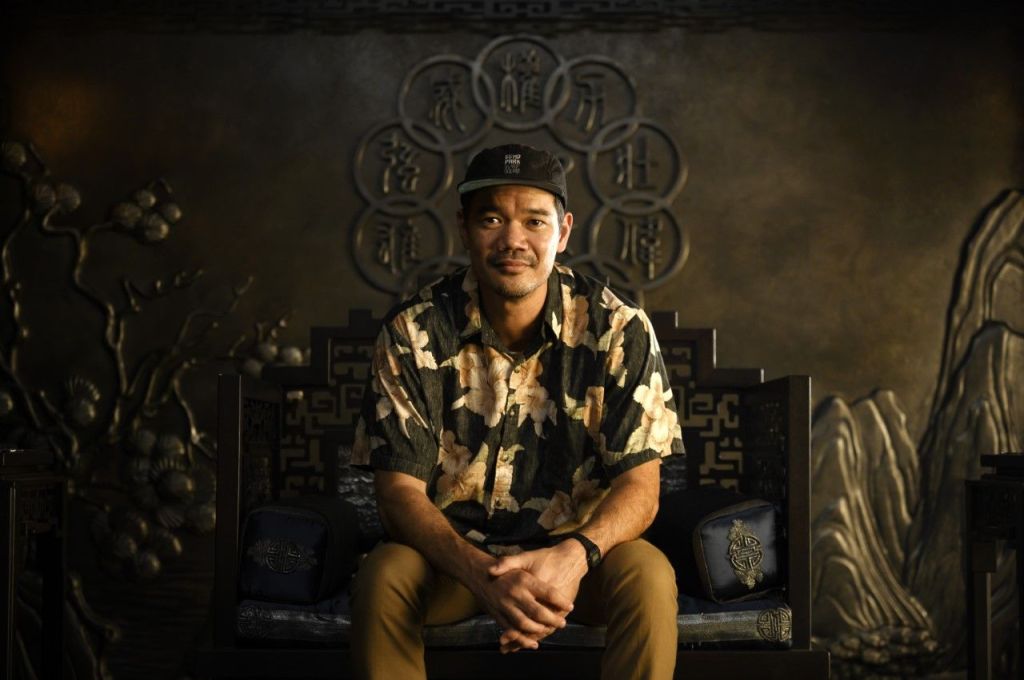 Marvel director Destin Daniel-Cretton (Shang-Chi and the Ten Rings) will present at UNTAPPED in March.

Are you a budding feature film writer or director who’s tired of being overlooked in the industry?

Australians in Film and Screen Australia have you covered with UNTAPPED, a breakthrough professional development program for undiscovered and excluded voices.

The program gives emerging Australian screenwriters and directors the education and access needed to fast-track their careers and their projects. The inaugural launch in 2021 drew more than 800 applications, and they are expecting even bigger numbers this year.

From March until May 2022, UNTAPPED will run a series of masterclasses from big-name professionals in the global screen industry. All applicants can attend.

Read: Box Office – Here comes Shang-Chi and the Legend of the Ten Rings

In the film lab

As a bonus, participants will also have exclusive opportunities for feature film story consultation and pitch coaching. These will be led by writing mentors Ellen Shanman and Patricia Verducci.

UNTAPPED 2021 filmmaker Kylie O’Donnell said: ‘I can’t describe UNTAPPED as anything other than explosive. With an incendiary mix of industry connections, expert feedback and backstage insights, it’s propelled me years ahead in my career, and sent my project flying into the next phase of development.’

Submit your applications by March 1, 11:59pm PST. For further information on how to apply, please go to the AiF website.