TransAthletica focuses on the trans experience in a world of gendered sports, and features the voices of leading transgender athletes and activists.
Silvi Vann-Wall 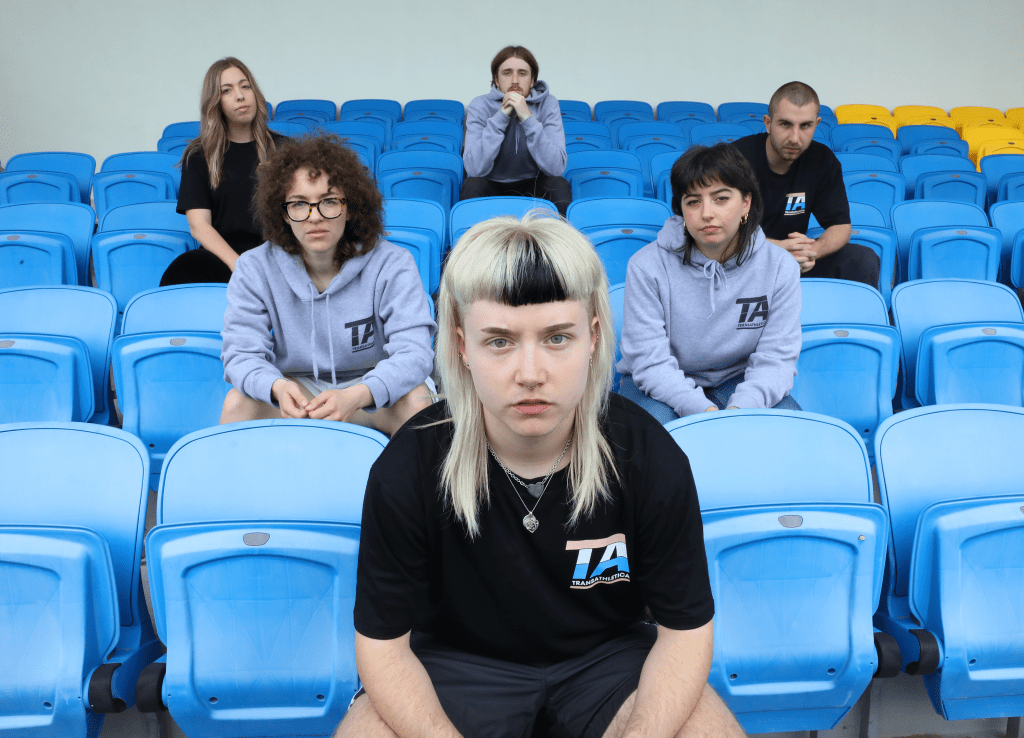 A new Australian docu-series is coming to TikTok, thanks to Snack Drawer Productions and funding from Screen Australia, NZ On Air and TikTok’s Every Voice initiative.

The series, titled TransAthletica, focuses on the trans experience in a world of gendered sports, and features the voices of leading transgender athletes and activists. Filming is already underway in Sydney.

Host Rudy Jean Rigg is already well-known to TikTok watchers as Rainbow History Class (a channel dedicated to teaching queer and trans history). This series will be a more intimate look at Rigg’s (who was a former Victorian State Badminton player) life and experiences in the sporting world.

In the 15 episodes of TransAthletica, Rigg explores the unique challenges faced by trans people in sport, asking questions like, how do we define a person’s gender, or what determines a ‘normal’ amount of hormones, and how we can change sport systems to be less gendered?

‘I had to stop playing sport because I needed to affirm my gender to be myself, to be happy,’ Rigg said. ‘I want TransAthletica to help show people the immense amount of challenges that transgender and gender diverse people face in sport, how a simple answer to inclusion may not be the best one and, ultimately, drive home the fact that trans people don’t just deserve the right to play sport; we deserve the opportunity to win.’

Sport is the new frontier of trans rights. This year has given trans athletes more visibility than ever, as sporting codes and age-old institutions are forced to grapple with notions of gender and equality. And for many trans athletes, this conversation is a brutal match being played out on a very public field.

Director Hannah McElhinney said: ‘This series is so important because transgender athletes are so often told by the media they have an ‘unfair advantage’, yet face more unfairness on their road to complete than most other athletes.’

‘TikTok is a diverse and inclusive community where creativity thrives, and where everyone can find their voice and be celebrated for being their authentic selves,’ said Felicity McVay, Director of Content Partnerships TikTok AUNZ. ‘We want everyone to have this opportunity and are excited to support TransAthletica, a series that aims to expand our understanding of the issues facing trans people in sports.’

TransAtheltica is hosted and written by Rudy Rigg, co-written and directed by Hannah McElhinney, produced by Amina Soubjaki and edited by Carly Paterson. The series is a Snack Drawer Original production, to be released in June 2022 on TikTok.