This Week At The Box Office: Growing Signs of Life

This week is a promising one: we have some nice debuts, more screenings, and better numbers all around, but drive-ins may prove necessary for a while.
Jini Maxwell 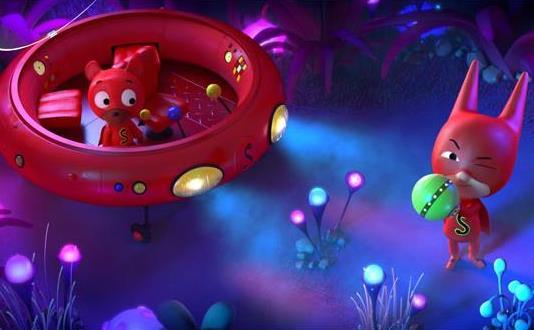 Well, numbers are up this weekend at the box office, and it’s not just because people are starting to come out; more films are showing on more screens, as cinema operators are gaining confidence that the audience demand is there. With COVID-19 rearing its ugly head again, especially in Victoria, this confidence may prove fragile.

The Invisible Man, which has kept its spot at the top of the charts, saw a 30 per cent increase in takings, showing on 67 screens, up from 33 last weekend. The screen averages are still understandably low (for The Invisible Man – $966 per screen, for a total weekend taking of $64,742), as cinema audiences socially distance, but across the board, more screenings are generating more revenue, showing some cinemagoers are undeterred by health concerns.

Titanic also made a splash, back in the charts after more than 20 years on 32 screens, up from 2 drive-through screens last week. The classic brought in $21,633 to its total takings.

Birds of Prey has also re-entered the charts on 16 screens, with a 108 per cent increase in revenue, which makes for a total weekend taking of $13,714.

There are also a couple of new films in the mix this week, for the first time in what feels like forever! Samsam, the latest animation from Oscar-nominated french studio Folivari, reaches Australia just in time for school holidays. Samsam follows the story of a little kid at superhero school who is seeking out his first power. Debuting on 65 screens, the film brought in $12,778 overall.

These numbers are similar to The Assistant, the one other debut in the charts this week. The Assistant, which stars Julia Garner and Matthew Macfadyen, and is directed by Australian filmmaker Kitty Green, is a tense workplace drama which sees a recent college graduate go head to head with the powers that be over entitlement and sexual harassment in the workplace. The feature brought in $12,246 across 10 screens.

Australian documentary Brock: Over the Top, which details the life of Australian car racing legend Peter Brock, also debuted this week, though it didn’t quite make it into the charts. Kriv Stenders’ documentary showed on just 8 screens, bringing in $2,148 overall. I can only imagine it’s been a drive-in favourite.

Read more: The most anticipated Australian films of 2020 – updated for COVID-19