This week at the box office: Does ‘Good Boys’ go bad?

School holidays are here, with new offerings for children and man-children alike pushing Australian features out of the charts.
Jini Maxwell 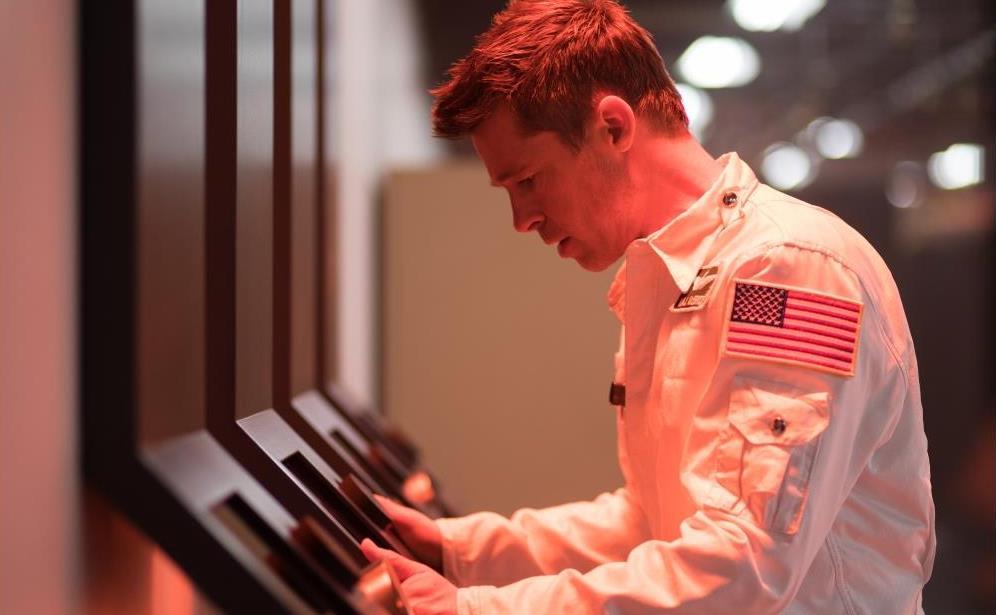 But what do these numbers mean? Brad Pitt in Ad Astra. Courtesy of 20th Century Fox.

IT: Chapter 2 is still hanging out at #3, and its ticket sales are looking strong; the killer clown showed on 305 screens this weekend, down from 363, and it brought in a screen average of $4,580.

Downton Abbey and Ad Astra aside, it’s a fairly scandalous Top 5 in the box office; on top of IT’s MA15+ rating, Good Boys clocks in at MA15+ for strong crude sexual content, crude language, and drug use, a pretty rough ride, for a film about tweens. Nevertheless, the comedy brought in a screen average of $5,601 across 227 screens. It might not be the Superbad-level of success that Rogen may have been gunning for, but it beat out R18+ Rambo: Last Blood for the #4 spot by a significant margin. Rambo brought in an average of $3,714 over 263 screens in its first weekend, for an overall taking of $976,901, compared to Good Boys’ weekend overall of $1,271,466.

The Angry Birds Movie 2 dropped from #3 to #6, still bringing in a screen average of $2,565 over 359 screens, amounting to a contribution of $920,750 to its overall takings of just over $2.7 million. It’s closely followed by two kid-friendly features in Abominable, which rode the school holidays wave into a screen average of $3,309 across 277 screens in its first week in the cinema, and Dora and the Lost City of Gold, which premiered on 264 screens to a screen average of $277.

The only Australian flick still hanging on in the wide release box office charts is MIFF-opener, The Australian Dream, which brought in a modest $967 over 40 screens. The total weekend taking of $38,667 was enough to bump the documentary’s overall takings over a million; they currently stand at $1,022,074.

Following this trio of Bollywood blockbusters is Margaret Atwood: Live in Cinemas. This live event celebrates the launch of The Testaments, long-awaited sequel to her lauded novel, The Handmaid Tale. For a literary live event of readings and discussion, this piece did great; it debuted on 30 screens, and brought in $75,205 overall, for a screen average of $2,507.

Apart from that, not much is new in limited release; The Nightingale is sticking around at #7, and brought in an average of $1,192 across 23 screens over the weekend. Bonsai Films’ Animals is sitting at #15, down from #12 last week, and brought in a neat $1000 over its meagre nine screens for a total of $70,013 in two weeks. Australian/NZ faith trekker’s documentary Camino Skies (Limelight) is still hanging in there after eight weeks, still on 21 screens for a total of $296,948. Angel of Mine is struggling after three weeks, down to six screens this weekend (31 last weekend), for a total of $68,184.

But here’s a final twist for you: Apocalypse Now: The Final Cut has jumped up from #19 to #12 in its ninth week in cinemas, bringing in a screen average of $5,540 across only two screens. I guess this really is the film that will never die.