Sifting for gems at the Melbourne International Film Festival 68.5, this critic finds European treats 'Ema', 'Paris Calligrammes', and the resurrection of a Raúl Ruiz horror-fantasy, and some Australian films too.
Adrian Martin 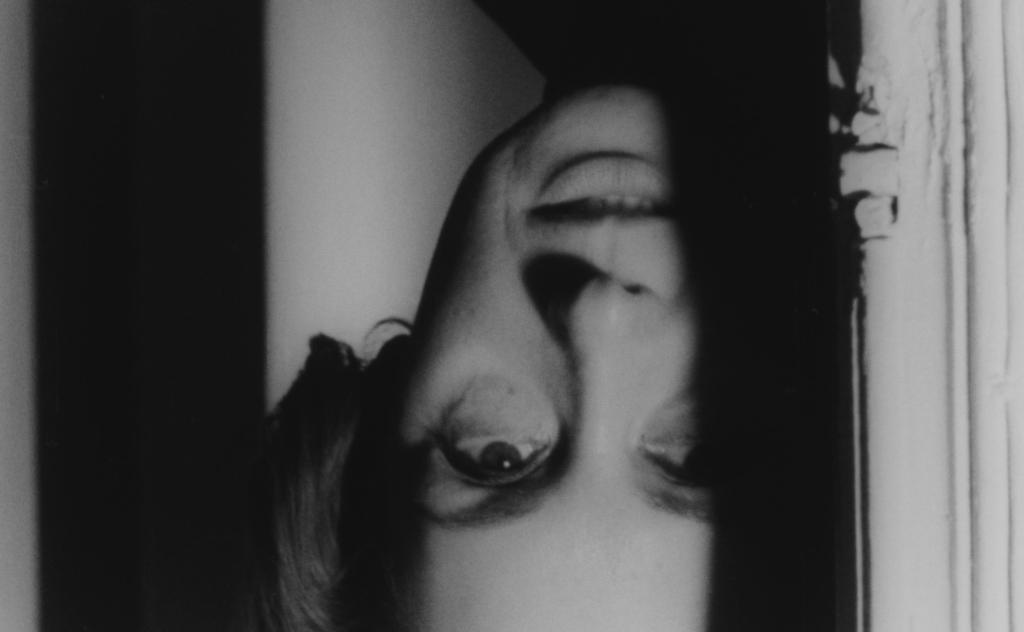 Image: The Tango of the Widower and its Distorting Mirror, courtesy MIFF.

68 and a half, eh? With this cute touch, the latest Melbourne International Film Festival declares itself as an online event for the strange, twilight world that is 2020, the ‘age of COVID-19’ (as it is so depressingly referred to everywhere). As happened with the Sydney Film Festival earlier this year, it is an uneven selection. That is, essentially, a reflection of the global situation in cinema: most of the films that cinephiles have been waiting for since the start of the year are still being held back for hopefully better days, while festivals try to keep going in a holding pattern. So this half-MIFF seems crammed with feature titles that are either standard-issue arthouse dramas (such as Jan Komasa’s Corpus Christi, about an ex-convict passing himself off as a priest), or mainstream films with a mildly stylish overlay (like Benh Zeitlin’s Wendy, an overly mannered re-imagining of J.M. Barrie’s Peter Pan).