Sydney Film Festival has pushed its 2021 event to the far end of the year in response to ongoing COVID lockdown restrictions.
Edmond Tran 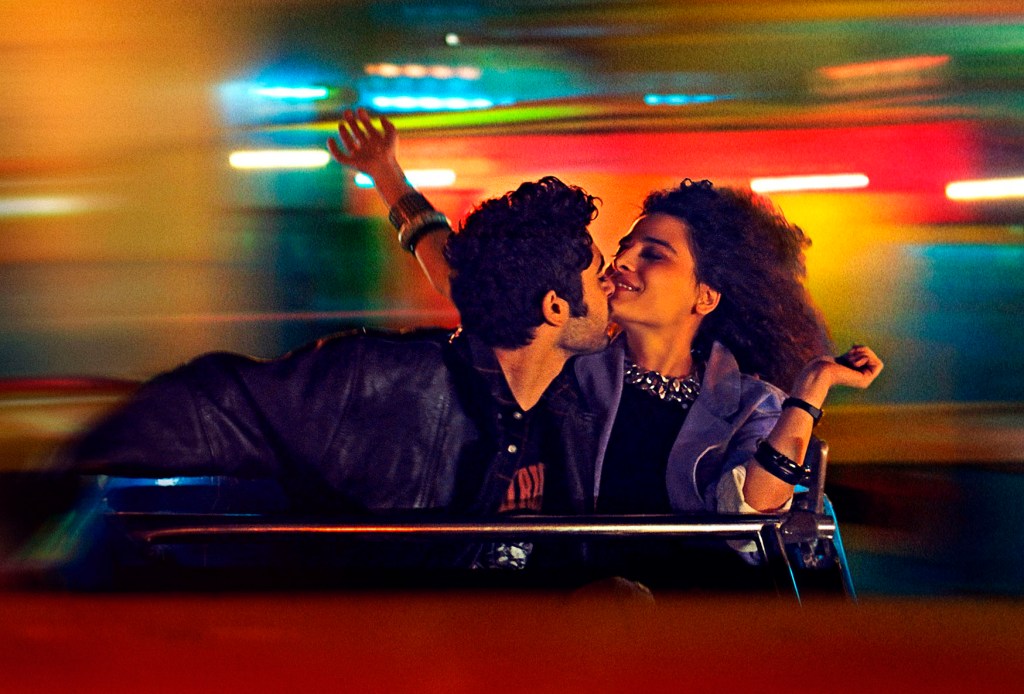 Sydney Film Festival 2021 has announced new dates of 3-14 November, in the wake of the continuing COVID lockdown situation affecting the Greater Sydney area.

Traditionally held in June, the 2021 festival was originally scheduled for 18-29 August. However, stay-at-home rules mandated by the NSW government were recently extended until 28 August in the wake of rising case numbers. Cinemas and theatres are to remain closed as part of the restrictions, which began on 26 June 2021.

In a media statement, festival director Nashen Moodley said that the Sydney Film Festival ‘looks forward to returning to cinemas for a COVID-safe event in November, when we’ll come together to celebrate the films we love, in person.’

In further statements to ScreenHub, Sydney Film Festival CEO Leigh Smalls suggested that the decision to set new November dates has taken into account the possibility of further lockdown extensions and any attendance restrictions that may be enforced in their wake.

‘By moving the dates to November, the Festival and Board have provisioned for possible lockdown post-August’, she said. ‘We have modelled for reduced capacity restrictions in cinemas, and we can deliver a COVID-safe Festival experience for Sydneysiders in November.’

While Sydney Film Festival ran a successful online festival amid the lockdowns of 2020, exceeding the audience numbers they would have anticipated for a physical festival, there have been no online programs announced for 2021.

After also operating an online festival in 2020, Melbourne International Film Festival (MIFF) introduced an online streaming platform to run alongside the physical event in 2021, which the event can lean on should the worst happen, which it almost did – MIFF this week pushed back their physical screenings as Melbourne emerged from its latest lockdown. On the subject of hybrid festivals, Smalls stated that ‘Sydney Film Festival is committed to the shared experience of cinema and premiering Australian and international feature films ahead of their theatrical release.

‘In 2020 the necessary pivot to a Virtual Film Festival introduced SFF to a new audience – 40% of the audience was new and 20% came from interstate. It certainly made SFF more accessible. However, during 2020 and 2021 the Festival continued to expand its Traveling Film Festival across regional Australia – 14 centres in 2020 and 11 in 2021 to date. Hybrid and virtual platforms can be a way to diversify the Festival but not replace the in-cinema experience,’ Smalls said.

Sydney Film Festival revealed its first 22 films in June. Among them are the Sundance 2021 winner Hive from Blerta Basholli, Berlinale 2021 Silver Bear winner Wheel of Fortune and Fantasy by Ryusuke Hamaguchi, and Wash My Soul in the River’s Flow, which focuses on an award-winning concert from Archie Roach and the late Ruby Hunter. Learn more about the first wave of films in our conversation with SFF festival director Nashen Moodley.

Sydney Film Festival will reveal its full program in the coming months. Subscriptions and flexipasses will be valid for the new dates.