The scripted space at SBS will be run by Julie Eckersley with Donna Chang promoted to Commissioning Editor Scripted.
David Tiley 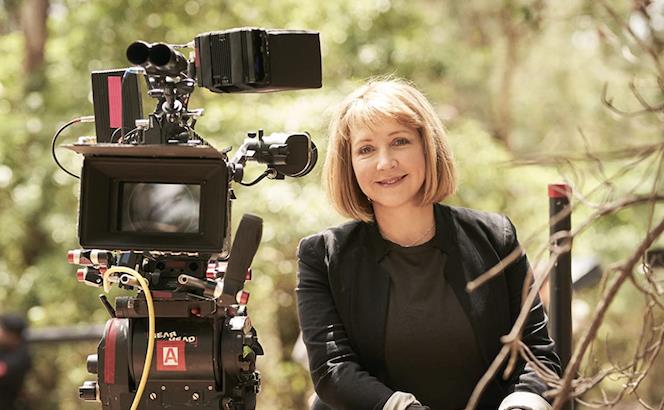 SBS has announced the appointment of Julie Eckersley as the new Head of Scripted, and also the promotion of Donna Chan as Commissioning Editor Scripted. The multicultural broadcaster headlines an ‘expanding slate of locally commissioned fiction content, and related industry initiatives championing inclusion in the Australian screen sector.’

Increasing the drama slate is good news, while the inclusion agenda is core Charter business deep in the SBS DNA.

The announcement focuses on Eckersley’s career as a producer across drama, comedy, animation, documentary and children’s content. She comes from nine years at Matchbox, where she has producer credits on The Family Law, Glitch,  Maximum Choppage, ZuZu & the Supernuffs, and the adventurous documentary series Anatomy. She was an associate producer on The Real Housewives of Melbourne and transmedia producer on The Nowhere Boys.

But she is more than a producer in the television definition of that term. She was a writer on 48 episodes of The Wedge around 2007, and on ZuZu and the SuperNuffs. But she is also known as an actress stretching right back to 1996 with credits on Cybergirl, Little Oberon, Blue Heelers, City Homicide and Newstopia. She has kept her hand in since with a variety of small roles that gave her a continuing attachment to the performance heart of scripted production.

Her Screen Australia producer placement at Ridley Scott’s production home Scott Free in London turned into a job as Production Executive for two years. She went to that from two years as Producer, Development and Production Manager at Felix Media, the nest for Bridget Ikin and John Maynard. She has a BA from UTS in Communication.

SBS takes the opportunity to emphasise that it is mounting New Gold Mountain, claimed as its most ambitious drama series to date. By contrast, it is supporting ‘Iggy and Ace, a short-form drama series exploring friendship, addiction and recovery through a queer lens, set to premiere on SBS On Demand and developed through the SBS, NITV, and Screen Australia Digital Originals initiative’.

The two shows exemplify SBS’s ambitions for scale as the streamers raise the general quality of television, and also the development of under-represented talent through short form work for SBS On Demand.

And, says SBS, ‘In partnership with the broader industry, through initiatives RIDE and Originate, SBS is investing in the development of low budget feature films exploring uniquely Australian stories, and landmark initiatives like the Emerging Writers Incubator, which brings the sector together to support meaningful career pathways for screenwriters from under-represented backgrounds.

‘SBS would also like to acknowledge Penny Win, who has been Acting as the Head of SBS Scripted during this transitional period. Over the last six months, Penny has played a critical role in the ongoing development of SBS’s fiction slate, and will continue to work with SBS to support the development of fiction projects into the future.’