Diversity rules in musical styles, even between works by the same composer at the 2019 APRA AMCOS screen music awards.
David Tiley 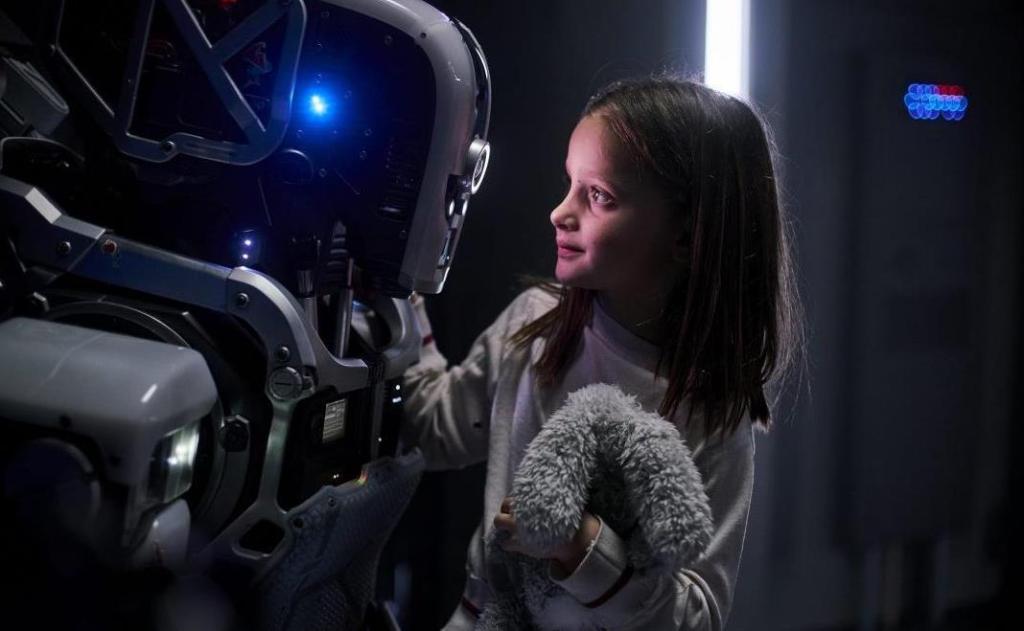 Building the emotional moments in the bleak tale of I am Mother is no mean feat, accomplished by Dan Luscombe and Antony Partos.

The best pleasure of the annual screen composers’ shindig is the orchestra, led by Jessica Wells, who arranges pieces from the nominated shows, so they can be liberated from their production duties and heard for themselves. This year the Consort of Melbourne provided some thrilling deep and ethereal human voice evocations, which seem to be a real feature of this year’s contributions.

The Paul Kelly song that accompanied The Final Quarter was sung by Jess Hitchcock, an Indigenous opera and popular music performer, which was also a lovely touch.

Antony Partos ran  away with the night because he collaborates, some projects are in several categories and he is very classy.

The current hot issues for the Guild were covered by our interview with President Caitlin Yeo.

Best Music for a Documentary
Australia’s Lost Impressionist
Composed by David Bridie
Published by Mushroom Music
You can get a sense of the style poking through the narration.

Best Music for a Short Film
For the Girl in the Coffee Shop
Composed by Angela Little
She has been spreading her wings to Hollywood and building steadily.