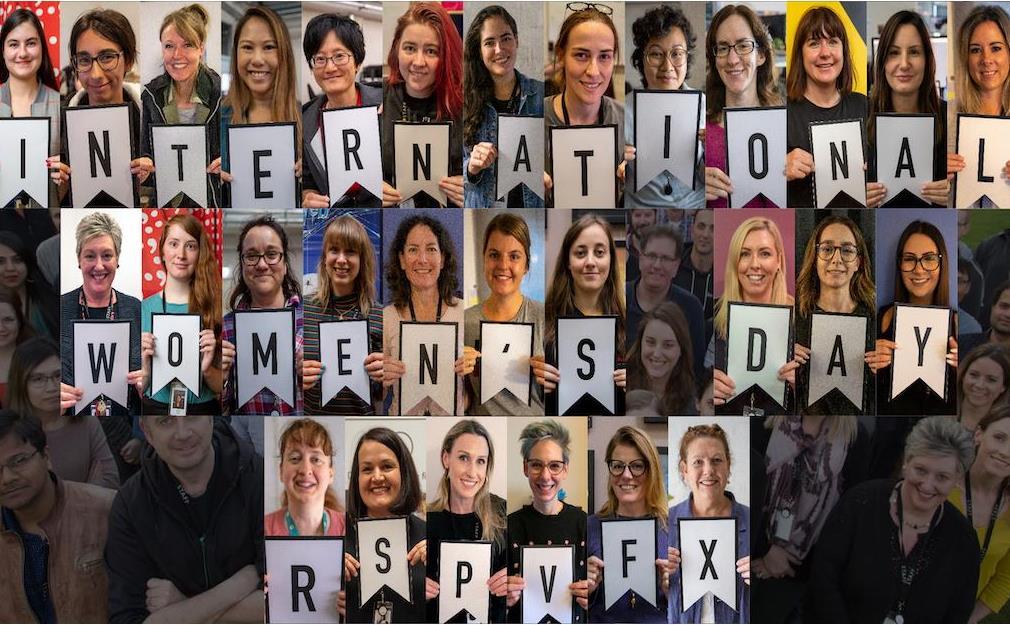 Rising Sun Pictures, a world class Visual Effects company based in Adelaide is an impressive creature. It has around 200 staff, pipes work around the world, and has credits on four Harry Potter films, Wolverine, Watchman, X-Men, Game of Thrones, Thor Ragnarok, and Captain Marvel.

What is more, Rising Sun (RSP) is a genuine good citizen through its education program, which provides focused industry training from short courses to a complete degree with the University of South Australia.

The company is doing very well. As CEO and co-founder Tony Clark explained in an interview, ‘It is the healthiest it has ever been, and it is very very well regarded in the market. It is really just that, it is time. It is time now.

‘We are just a group of fairly normal people. We’re not getting any younger and at some point in the next ten years we all need to have moved on from the business.’

Rising Sun Pictures has now been sold to Los Angeles outfit FuseFX, which is majority owned in turn by Eagle Tree Capital, a private equity and investment firm based in New York. Then it grew explosively, adding studios in Atlanta, Montreal, Toronto and Bogotá. The company is managing around $3 billion in assets, and builds to sell.

‘Eagle Tree is ultimately an investment company funded through private equity to achieve their potential, and then they look to sell. So down the track that will be presumably mean other sales. There’s no timeline on that – in our case, they’re helping to relieve problems and stress and worry and helping us to achieve our potential.’

‘Going forward, we will see more growth, and less personal risk which will be welcome. To be perfectly frank, the personal risk is what keeps me awake at night and causes me to not do things that I should do strategically for a business like this.’

This is essentially a shares deal, as all the RSP shareholders will be folded into the larger company.

’It’s not that we exited the business – we’ve just rolled over some of our shares into the parent company. I’m actually committed to the brand. We are just part of something which is more global.’

The capital issues for a world class VFX business are daunting. Rising Sun needs to sustain a long term research and development capacity and support 200 valuable staff members through the ups and downs of contracts.

‘We work in a large firm, and sometimes we need dollars that are in play for months at a time, with the cash flow implications of running a business with 200 people. The cost for the [software] applications alone are huge. At any moment in time a business like this will have a few million dollars flying around.

The negotiations to sell RSP have taken over a year, but the decision to divest had already been made long ago.

‘When you’re in any business you do have to be looking ahead of the future. A number of people have come along in that time, and variously they all have different strengths and weaknesses. But we ran a ruler over Fuse in terms of their alignment with our values as individuals and as a company. And they have a very very similar alignment around quality and how they want to look after people.

RSP will continue to run its educational branch. ‘The teaching work that we do is incredibly relevant strategically, because Australia generally has a real shortfall of available, computer graphics artists. And so the work that we do is not just for ourselves. Other companies in our space in South Australia benefit, and so do other companies both nationally and internationally.

The fact that RSP needs the capital to grow reflects the current rude health of the sector. Post production around the world was able to pivot quickly to working remotely while the entire sector is expanding.

‘Streaming is growing,’ said Clark, ‘and the quality of storytelling is incredibly high. There’s amazing amounts of content coming up through those platforms and that is going to run for a number of years. We’ve never seen demand like we see right now although eventually I think we might see some kind of shakeout at a streaming level between platforms.’

Growth is not just about the raw scale of production – we are seeing VFX becoming more and more significant in the production process.

‘We’ve created digital versions of actors with completely digital bodies and sometimes faces already. We can take actors and rework their faces to age them – there’s all kinds of applications like that. I think within the next ten years we are going to see synthetic faces being common.

In February Epic released its MetaHuman Creator tool. The company claims that ‘MetaHuman Creator sets a new benchmark for both the believability of digital humans, and also for the ease of creating them. You can directly manipulate facial features, adjust skin complexion, and select from preset body types, hairstyles, clothing, and more. You can even edit your character’s teeth!’

It is not surprising that an investment bank would pour money into the sector. Although a lot of bankers will shudder now at the very mention of 3D.