Screen Australia's Head of Indigenous says more and more of her time is taken up reading scripts by white people wanting to tell stories that aren't theirs.
Rochelle Siemienowicz 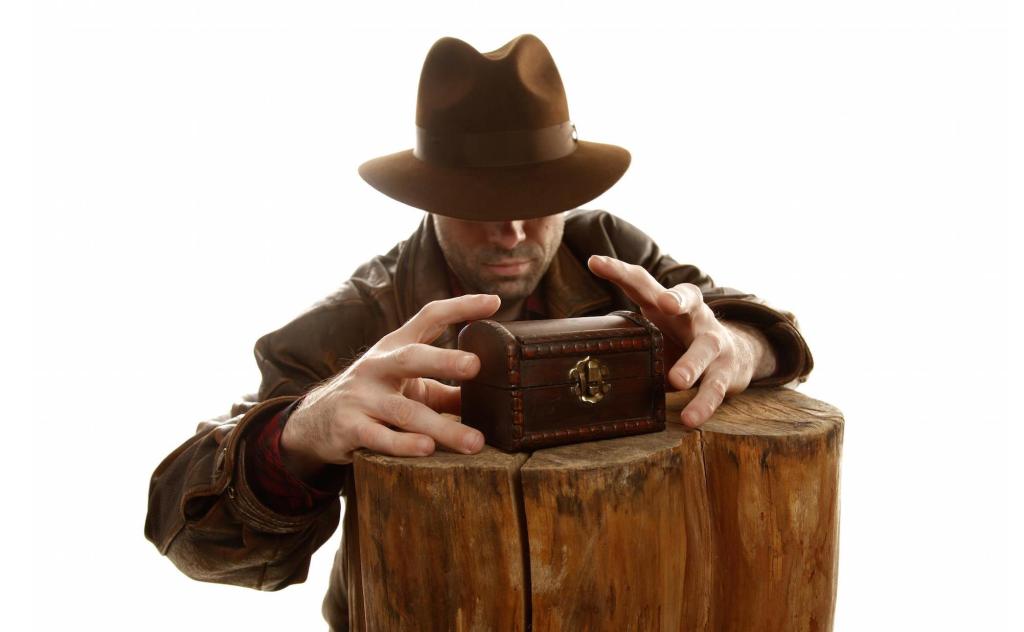 Is that treasure yours? Image via Shutterstock.

At the height of anger and raised awareness around racism last month, Steph Harmon at the Guardian wrote an excellent piece: ‘There are no more excuses’: six industry insiders on Australian TV’s problem with race. Those surveyed were Nakkiah Lui, Benjamin Law, Corrie Chen, Michelle Law and Natesha Somasundaram, as well as Penny Smallacombe, the head of the Indigenous Department at Screen Australia. The whole article is well worth your time, but Smallacombe’s comments struck us as particularly relevant. The Guardian and Smallacombe were happy for us to republish them here.

In our correspondence with Smallacombe, she also pointed to this Facebook interview done last week with Media RING (Reconciliation Industry Network Group).

Here are her thoughts reprinted with permission from the Guardian.

‘Since its inception in 1993, the core focus of Screen Australia’s Indigenous department has been to support Indigenous perspectives and stories. Our industry has made huge progress, but it is a culmination of nearly three decades of work – and we still have a long way to go.

There are some really fantastic companies doing the right thing, but some others are more focused on riding the wave to profit from an Indigenous story – which is often a story of tragedy. A non-Indigenous creative reads a book about a massacre, and they’re so moved they feel a need to tell the story now, but they end up stealing the marketplace from Indigenous filmmakers. It’s very hard for an Indigenous person to get a story up about an issue once it’s been told from a non-Indigenous point of view. It’s vital that filmmakers ask themselves, am I the best person to tell this story? Can I tell this story authentically? It’s actually not a god-given right to tell someone else’s story.

When Indigenous people go into rooms run by a non-Indigenous person I tell them, ‘Never, ever give them your gold’ – Penny Smallacombe

That’s my biggest frustration. I love my job, but more and more of my time is now taken up by reading scripts by non-Indigenous people and feeding back notes. Indigenous creatives don’t want to consult on those projects anymore, either. And non-Indigenous people of colour are playing even more catch-up: they’re now going through what we went through 10 years ago.

Non-Indigenous producers and production companies have to ensure that their writers’ rooms are safe. The expectation that you bring someone less experienced into a room filled by white people who have been in the industry for 20-30 years, and that they will be ready to write an hour of TV drama overnight without nurturing and mentoring, is ridiculous. It can be a shock, and really disappointing. There needs to be a greater focus on development pathways. When Indigenous people go into rooms run by a non-Indigenous person I tell them, “Never, ever give them your gold.”

Some story producers have been fantastic: completely inclusive, mentoring people of colour, and ensuring there’s not just one diverse hire but two or three. The more people of colour you have on a project, the more confident each become in using their voice.’

Penny Smallacombe’s bio from Screen Australia: Penny is a Member of the Maramanindji people, from the Northern Territory. She has completed a cadetship with the Australian Broadcasting Corporation (ABC) and has a Masters of Arts (Documentary Producing) from the Australian Film Television and Radio School (AFTRS) in Sydney. At AFTRS, Penny produced two documentaries – Roger  and A Change of Heart. A Change of Heart was nominated for a Dendy Award and played at several International film festivals including IDFA. Between 2004 and 2005 Penny worked in the Indigenous Programs Unit at the ABC, where she produced and directed for series 6 and 7 of Message Sticks. Penny’s ABC stories Leila Murray and the Long Grassers were nominated for Human Rights awards. Penny also produced the ABC’s highly successful Yarning Up series 1 and 2 and was a part of the Screen Australia Indigenous Department’s Producers Initiative in 2011. She produced a series of shorts called The Forgotten Ones in 2010, directed by prisoners from the NT, and before beginning her role at Screen Australia, Penny was working as a Senior Programmer for NITV, National Indigenous Television, a division of SBS.