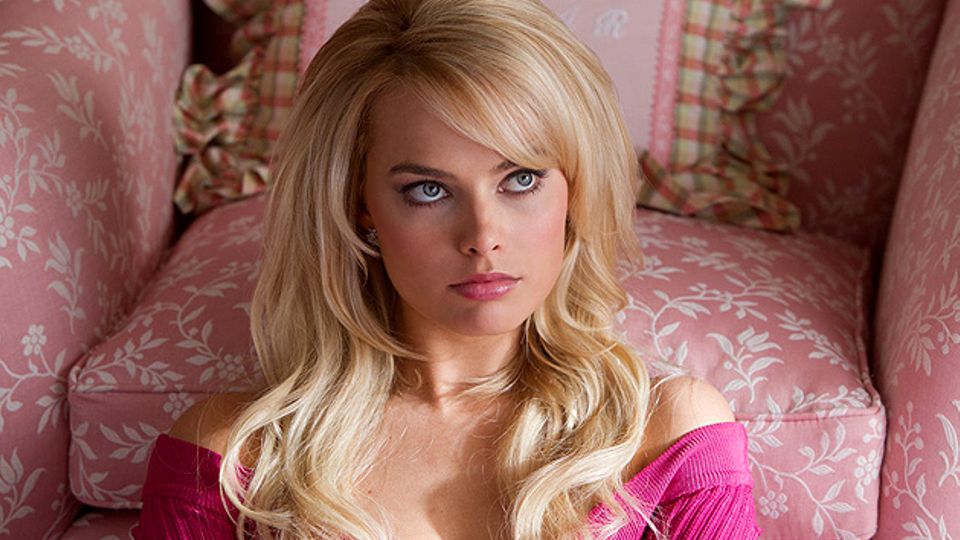 Margot Robbie’s international career began with her breakout role in Wolf of Wall Street. She has continued hitting new highs since

The National Film and Sound Archive (NFSA) have just announced a Canberra-exclusive exhibition, and their first original show in twenty years: Australians & Hollywood: A Tale of Craft, Talent and Ambition. The exhibition, which is slated to open 4 December, will celebrate the storied history of Australians on screen and behind the camera. It will be the first major event overseen by NFSA’s incoming CEO, former Sydney Theatre Company ED Patrick McIntyre, who joins the institution in October.

The scale of the exhibition is ambitious: Australians & Hollywood will celebrate the successes of household names like David Gulpilil, Baz Lurhmann, and Margot Robbie, but the exhibition also seeks to move beyond the stars. The archival collections on display will also delve into the secret histories and unsung heroes behind the camera, who revolutionised the industry from the shadows.

‘There’s no denying the scale, diversity, and influence of “Aussiewood.”’

Australians & Hollywood will draw on the NFSA’s extensive archival collection of objects, costumes, original documents and footage from Australia’s history on screen. It will also include exclusive loans from the private collections of some of Australia’s most celebrated actors, cinematographers and filmmakers.

READ: Why Australian Cate Shortland was the perfect choice to direct Black Widow

NFSA Chief Engagement Officer Matt Ravier described Australians & Hollywood as a ‘celebration and provocation to rethink Australian cinema,’ pointing to the ‘talent, craftsmanship and ambition’ of Australians in the global screen industry. He reiterated that Australians have found success at every level of their international screen industry, an achievement that deserves celebration.

‘With dozens of Australians part of the Marvel Cinematic Universe, filmmakers such as George Miller and Baz Luhrmann hailed as visionaries, the likes of Nicole Kidman, Margot Robbie and Cate Blanchett admired around the world, and First Nations storytellers like Rachel Perkins and Warwick Thornton the toast of international film festivals – there’s no denying the scale, diversity, and influence of “Aussiewood,”’ he said.

Australians & Hollywood will open 4 December 2021 at the National Film and Sound Archive, Canberra.